It’s been many years since BlackBerry lost its glory in the market. Since then, the company has changed hands but not much seems to be changing. In February of this year, BlackBerry Mobile officially tweeted that from August 31, 2020, TCL Communications, which has obtained brand authorization, will no longer sell BlackBerry-branded mobile devices. So far, TCL has nothing to do with BlackBerry.

Following the agreement between Onward Mobility and FIH Fuzhikang, the start-up brand Onward Mobility will become the fourth-generation licensee of the BlackBerry brand. Presently, there is an official announcement that “BlackBerry” will launch a brand new 5G smartphone in 2021. According to the report, the BlackBerry 5G phone will not only support 5G, it will also retain its iconic physical buttons.

As of now, Onward Mobility has only confirmed one model. As for whether it will continue to launch other “BlackBerry” models, it is unclear. A lot has happened since the establishment of BlacBerry. 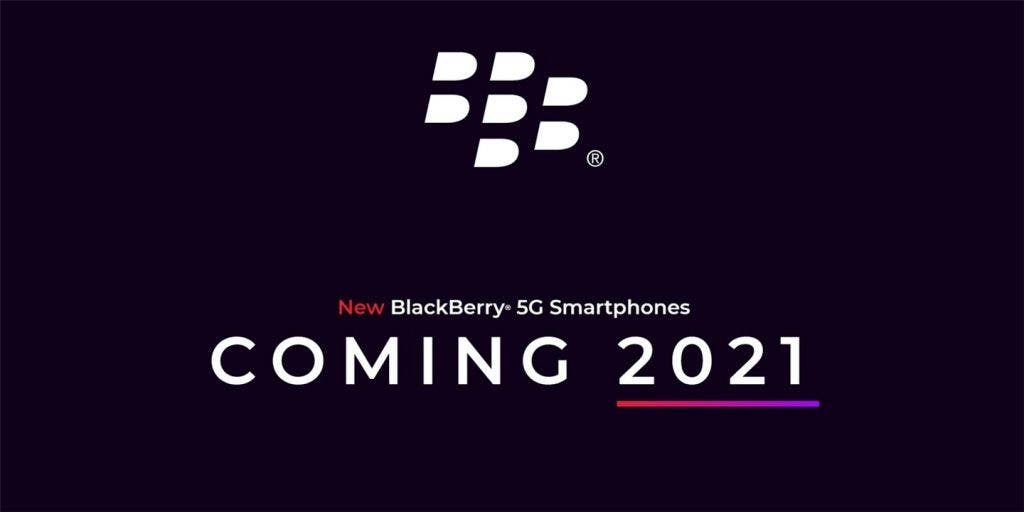 According to Onward Mobility, these new phones will be “highly secure”. The company also claims that it will offer a “suite of end-to-end security solutions”. Nevertheless, the manufacturer did not elucidate on the security features and solutions.

For the startup which currently has the rights to BlackBerry, it will work closely with Foxconn subsidiary FIH Mobile. The latter will help in the design and manufacturing process of the upcoming smartphone. Unfortunately, we do not know anything else about the upcoming smartphone. There are some reports that Onward Mobility will release more than one BlackBerry phone, this is most likely anyway.

In all, Onward Mobility is pretty young thus there are some concerns about its ability to revive a dead BlackBerry.

Next Huawei is expanding its PC, smart screen and other businesses