Samsung has unveiled One UI 2.5 with its recently launched Galaxy Note 20, Galaxy Tab S7 and Galaxy Z Fold 2 smartphones and tablets. This software contains a number of new features. In particular, it adds compatibility with Android 10 full-screen navigation gestures when used in third-party app launchers.

Full-screen navigation gestures work on Galaxy Note 20 and Galaxy Note 20 Ultra. Since the Galaxy Tab S7, Galaxy Tab S7 +, Galaxy Z Flip 5G and Galaxy Z Fold 2 also run Android 10 with One UI 2.5, they will also be compatible with full-screen navigation gestures inside third-party launchers. The source notes that Google added this feature to its products last year, but it took Samsung almost a year to bring it to Galaxy devices. 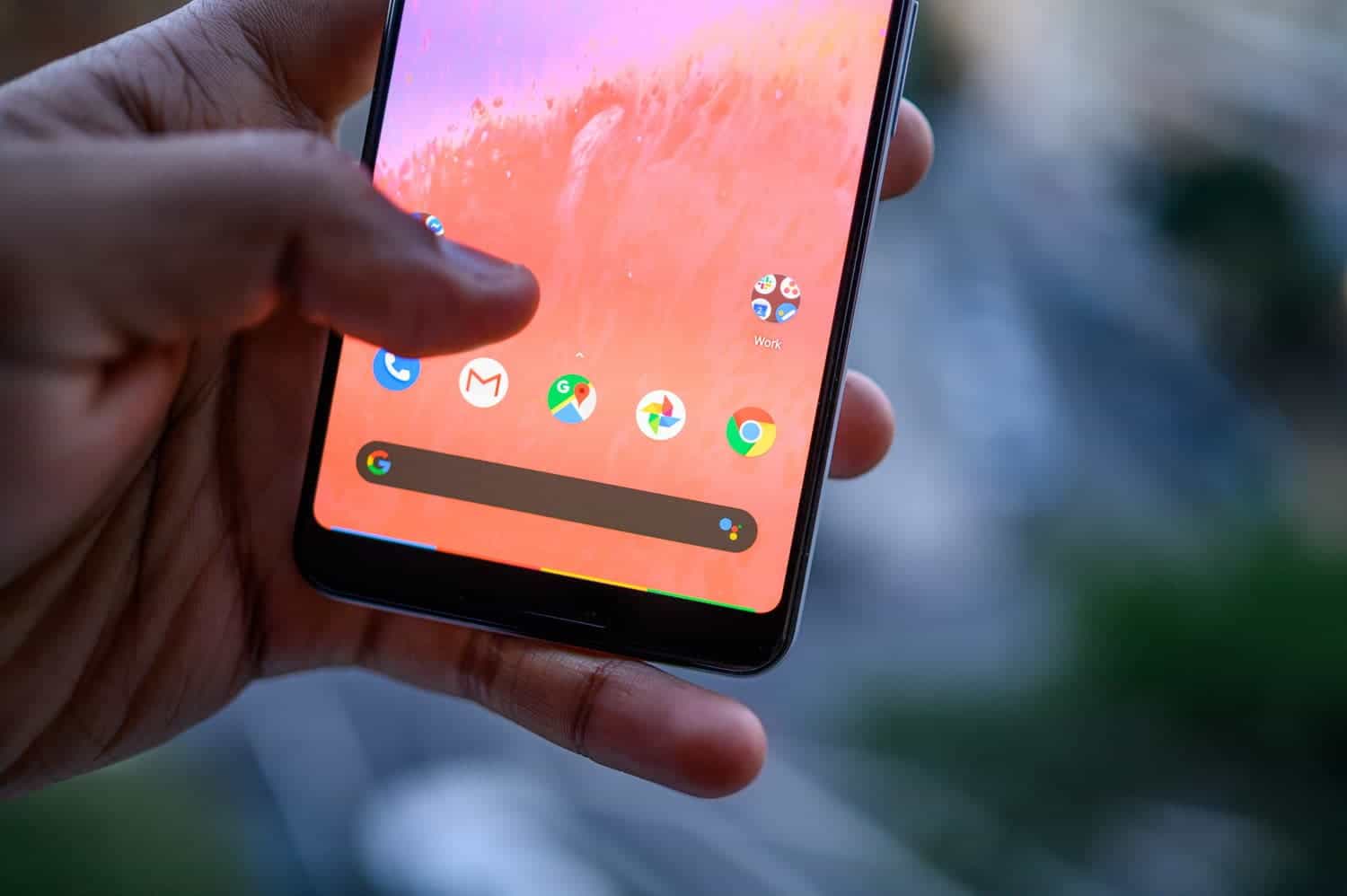 If you don’t like Samsung’s standard launcher, you can now switch to a third-party app launcher knowing that Android 10’s full-screen navigation gestures will work on newer Galaxy devices. It is reported that the implementation of full-screen navigation gestures on new devices is now a little awkward, and the animation is not as smooth as it would like. However, this can be fixed by third-party app developers.

Third-party app launchers such as Action Launcher, Lawnchair 2 and Nova Launcher support Android 10’s smooth full-screen gesture navigation system. The Galaxy S20 series is expected to receive One UI 2.5 update in the next few weeks before the big update arrives this year. We are talking about One UI 3.0 based on Android 11.

List of Samsung models that will get 3 major updates

As you know, during the presentation of Unpacked, Samsung promised that the company will start supporting some of its devices within 3 years, as if copying Google’s rule regarding its products. Recently, Samsung has decided to remind of this by releasing a full list of devices that will receive 3 major Android updates.

The official Samsung blog revealed that 38 devices will receive 3 major updates to the Green Robot. Samsung previously claimed that only the Galaxy S and Galaxy Note lines would be so lucky, but the full list is much more extensive.

Previous Huawei is preparing to launch its first desktop PC

Next Motorola Moto E7 Plus and Moto G9 Plus Renders Surface