Today, following the schedule, Huami Technology’s Amazfit X concept smartwatch was officially launched on Xiaomi Youpin’s crowdfunding platform. Its retail price will be 1999 yuan ($289) but the crowdfunding price is 999 yuan ($144), directly at a 50% discount. 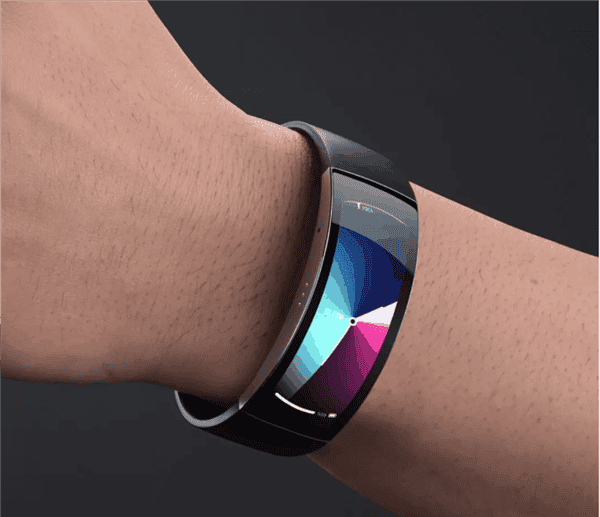 According to the official introduction, the screen of the Amazfit X concept watch costs tens of millions (yuan) and was developed after 400 days of research and development. It applied the 3D glass hot bending process, and passed 700 ℃ ultra-high temperature heating and 6 press bending processes.

As a result, the Amazfit X has the screen display quality of a flagship watch. When saying this, we mean the pixel density of 326ppi, the resolution of 206×640, the 100% NTSC color gamut, and the 430nit brightness. It also extends the display area of ​​the watch from the watch face to the curved surfaces at both ends of the wrist. This effectively solves the contradiction between wrist space and display area. So it is capable of displaying more content and information.

The Amazfit X adopts an all-metal integrated design. This adds the weight of the product, making it weight 46g. This is not as much as you may think. But if it uses another material, the weight would be way less. The main unit is integrated into the wrists. So from the side, it looks like a crescent moon, full of future style and technology. At the same time, linear motors and pressure-sensitive buttons are added to replace the traditional physical crown.

At the same time, in order to achieve the bent form, the Amazfit X uses a 205mAh curved lithium battery. It can last up to 7 days in daily use. Due to the magnetic charging design, it can fully charge the watch in less than 2 hours.

It also comes with a brand-new BioTrackerTM2 wearable bio-tracking optical sensor. The latter can collect data for the heart rate and blood oxygen. This allows the watch not only to monitor high heart rate throughout the day and automatically recognize arrhythmia such as atrial fibrillation but also monitor blood oxygen index and grasp body changes.

Previous TSMC confirms that it is developing 3nm and 4nm processes