A couple weeks back, Apple removed the Epic’s Fortnite game from its store due to a payment system controversy. Following that, Epic Games sued the company for unfair market practices and went to court where it achieved a small win: Apple cannot sever ties with its APIs and Unreal Engine – a widely used gaming platform owned by Epic Games. 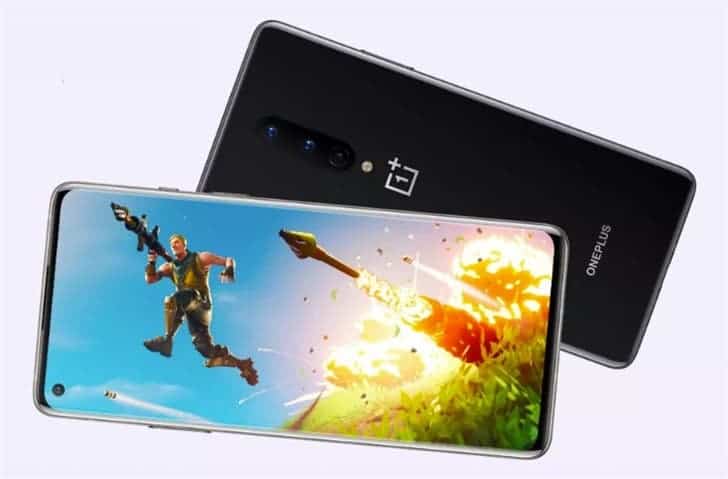 That said, Apple hasn’t been forced to put Fortnite back on the App Store. So, Fortnite players on Apple devices won’t be able to play the newest season of the game that launches today, August 27th.  This was confirmed by Epic Games in a new statement on their official website. Let’s have a read.

Apple is blocking Fortnite updates and new installs on the App Store, and has said they will terminate our ability to develop Fortnite for Apple devices. As a result, Fortnite’s newly released Chapter 2 – Season 4 update (v14.00), will not release on iOS and macOS on August 27.

If you still want to play Fortnite on Android, you can access the latest version of Fortnite from the Epic Games App for Android on Fortnite.com/Android or the Samsung Galaxy Store.

Will there be any account issues if I continue to play Fortnite’s 13.40 update on my iOS device while also playing subsequent updates on other devices?

If you already downloaded Fortnite via the App Store, you should have no issues continuing to play Chapter 2 – Season 3’s v13.40 update — whether you’re only playing on mobile devices or also playing the latest version of Fortnite on other devices. Note: The Season 3 Battle Pass will end on August 27 and further progression will not be possible on any platform.

Players who have downloaded Fortnite on iOS before can re-download the app by:

So, basically Epic Games confirms that the new Chapter 2 – Season 4 update (v14.00) will not be released on iOS and macOS. Players can still play Chapter 2 – Season 3’s update v13.40 though and they shouldn’t incur in any issues. Additionally the developer suggests to download Fortnite via the “Purchased” tab if you have downloaded the game in the past.

Are you one of those iOS Fortnite players? If so, what’s your opinion about the entire controversy? Let us know in the comments down below!