Slashleaks posted new live photos of the Huawei Enjoy 20 Plus smartphone, the screen of which is devoid of any cutouts and holes due to the use of a pop-up front camera. 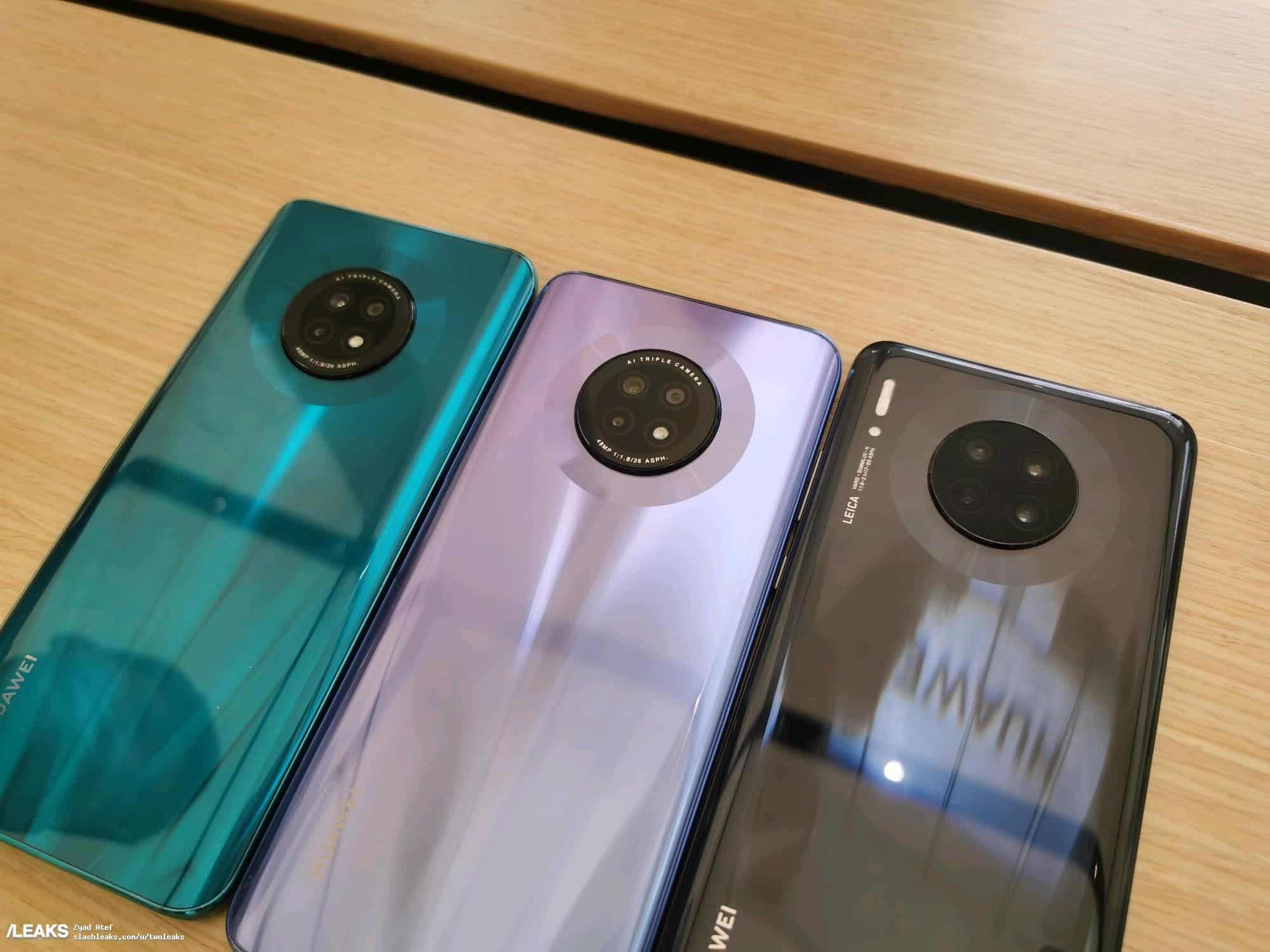 Huawei Enjoy 20 Plus is equipped with a MediaTek Dimenity 720 SoC. The photos confirm that the smartphone will be available in versions with 6 GB of RAM and 128 GB of flash memory, as well as with 8/128 GB. The main camera is equipped with sensors with a resolution of 48, 8 and 2 megapixels. The aperture of the lenses is f/1.8, f/2.4 and f/2.4, respectively. The front camera is 16MP and the lens has an f/2.2 aperture. 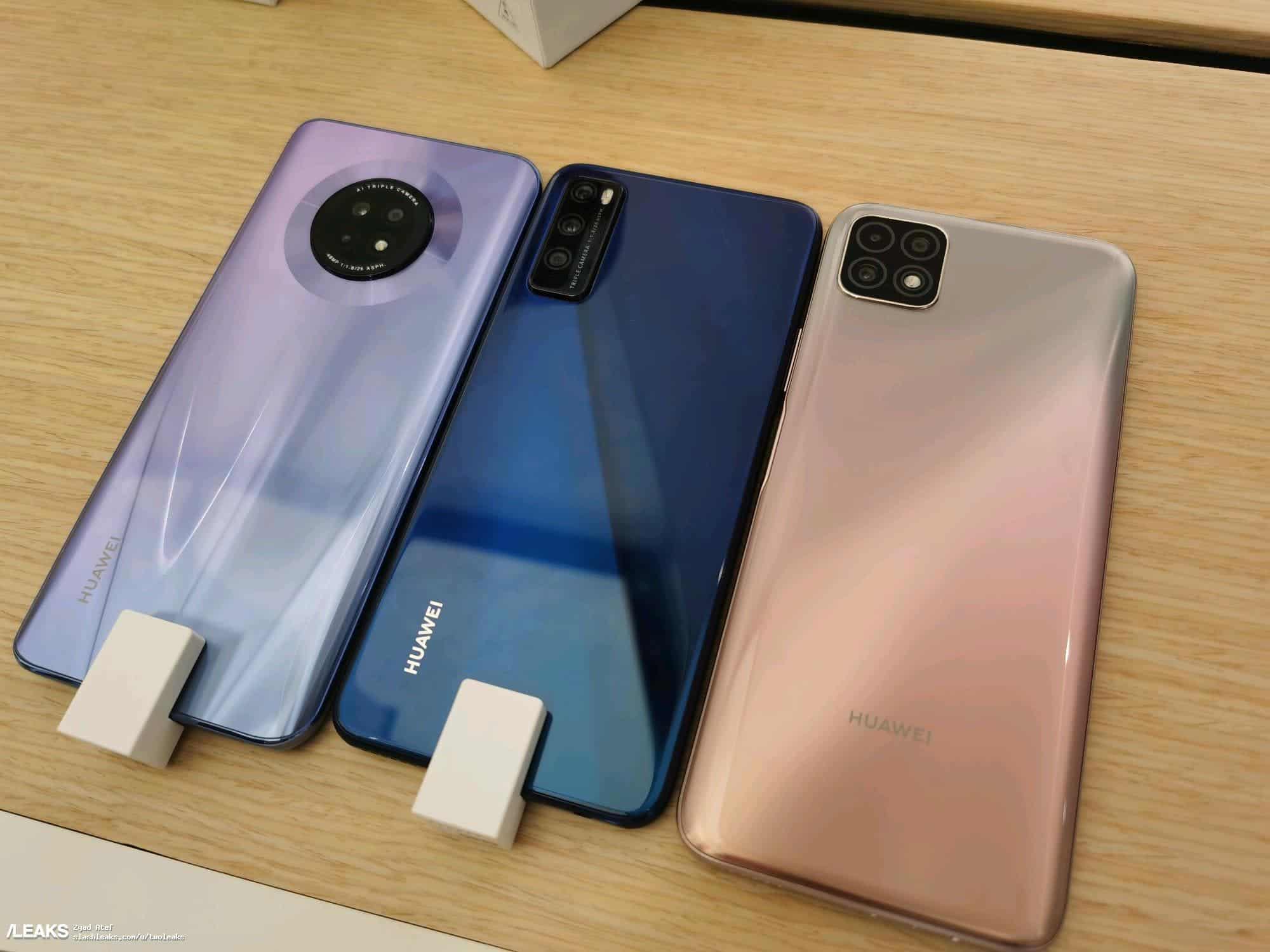 The battery capacity is 4200 mAh. According to rumors, the smartphone has support for 40-watt charging. The IPS screen of the device has a diagonal of 6.63 inches with a resolution of 2400 x 1080 pixels and a refresh rate of 90 Hz. 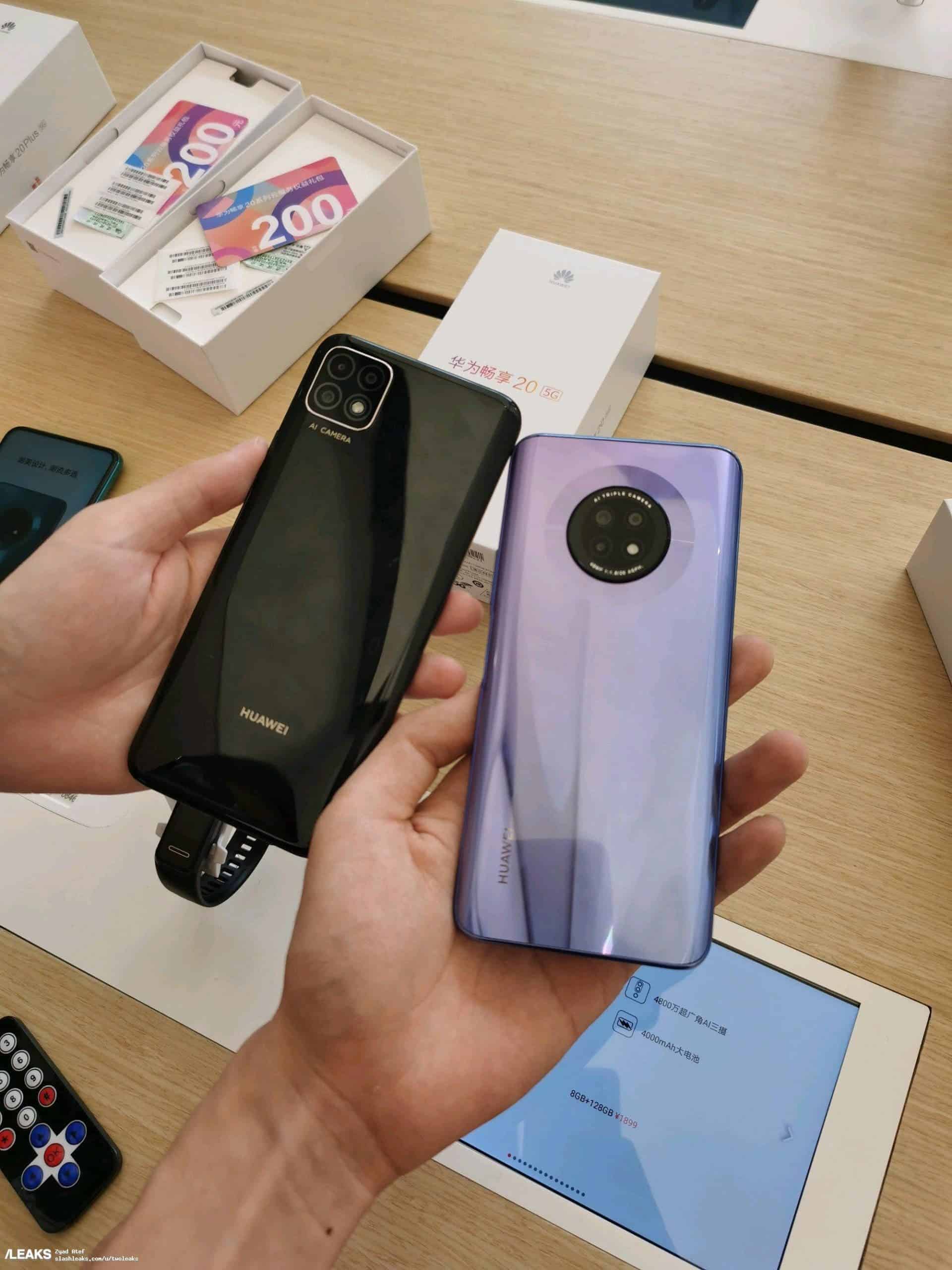