Not everyone spends a fortune on buying smartphones. And also the feature gap between a flagship and mid-range smartphone isn’t a lot. You can get much more value by buying a $300 smartphone than paying $1000+ for a brand’s name. The question which arises is “Which smartphone should I opt for?” Hence, if you are looking for a new mid-range smartphone, here are the Top 3 mid-range devices coming in September 2020. 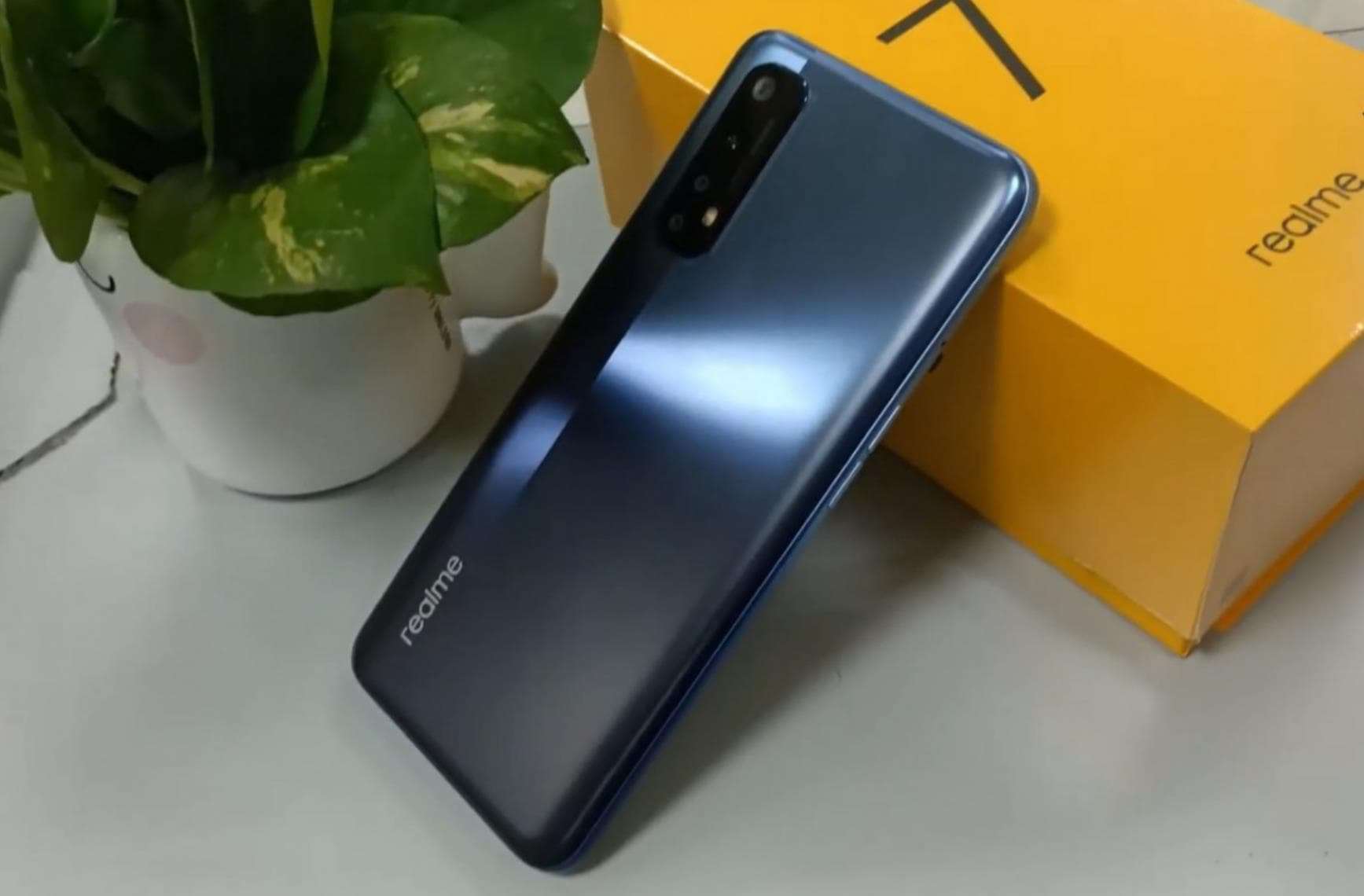 Realme has made its name in just 2 years. If you are looking at buying a mid-range phone, then Realme will popup. First came out as Oppo’s sub-brand has now conquered the second place in the smartphone market in Phillippines. One of the most popular Realme smartphones includes the number series. Realme is teasing the launch of the Realme 7 series. It will include two smartphones: Realme 7 and the Realme 7 Pro.

First of all, the vanilla Realme 7 is coming with the same 90Hz IPS LCD panel. However, it will be flaunting the newer MediaTek Helio G95 chipset, which is released just today. And also, the design has gone bolder. We got tired of seeing the usual Realme design that they were spamming for over a year.

If you liked what the Realme 7 series has to offer, then stay tuned for the 7 series launch on September 3rd in India. It will be making a global appearance afterward. 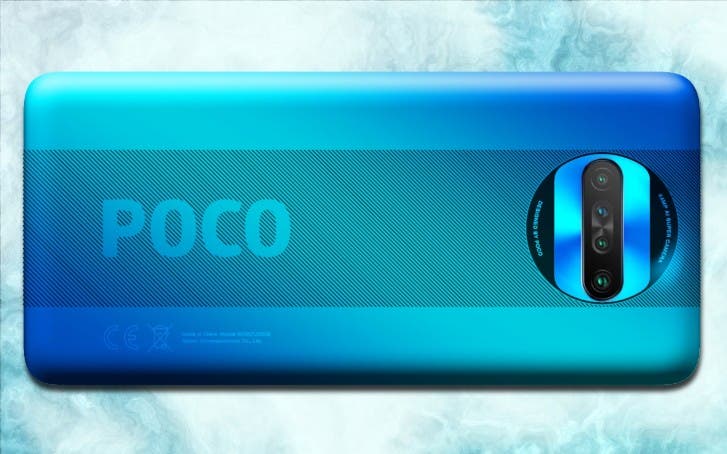 POCO X3 is the most anticipated mid-ranger after the POCO X2 was successful in India. The leaks and rumors of POCO X3 started coming out last month. And finally, it went official with the Snapdragon 732G launch. It is now official that POCO X3 will be the first-ever smartphone to come with Snapdragon 732G. Other than Qualcomm’s reliability, the POCO X3 is going to feature a higher refresh rate display, 64-megapixels camera, as well as 33W fast charging.

POCO X3 seems like the first device after a long time that is not a re-branded smartphone. And that’s awesome! We will get to see the originality of POCO from this one. Mark your dates, the launch event for POCO X3 is set for September 7th. 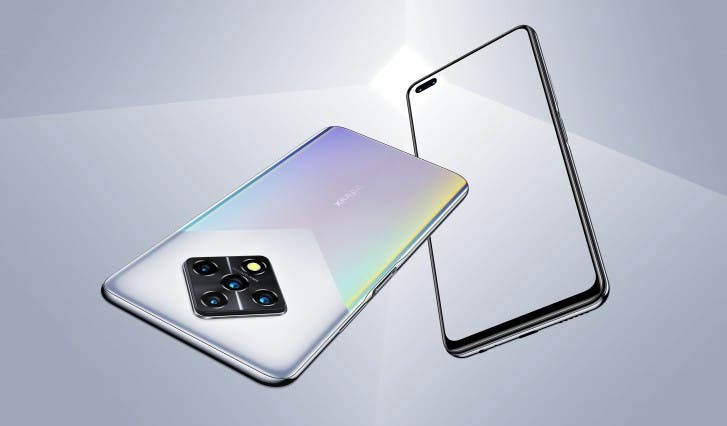 The smartphone flaunts a 90Hz 6.85 inches IPS LCD display with a resolution of FHD+. It features a camera setup led by a 64-megapixel primary, 8-megapixel ultrawide, and two 2-megapixel depth and macro sensors. On the front side, Infinix has made no sacrifice. They have implemented a 48-megapixels with 8-megapixels ultimate selfie solution. This way, you will get details of 48-megapixels while a group of friends can join without the need for a selfie stick thanks to the ultra-wide lens.

Talking about the battery, it comes with 4500 mAH of juice. It can be charged quickly thanks to the 33W fast charging solution. Finally, we are getting a USB Type-C port on an Infinix smartphone. I really missed that one on Infinix Note 7. The brand is getting its popularity by providing value, and if it goes with the same rhythm it will be a success. Currently, Zero 8 have been released already in a lot of countries. Whereas, some countries including Pakistan are yet to get the Infinix Zero 8, and we might see it get launched in September.

So which mid-range smartphone will you be opting for?

Which smartphone in the Top 3 mid-range smartphones coming in September 2020 list was your favorite? If I missed any, do let me know in the comments section!