Back in the year, Infinix had previously launched the Infinix Note 7 and the Note 7 Lite budget devices but they hadn’t made their way to India at the same time. While Infinix hasn’t revealed the pricing and availability of smartphones in India, the smartphone pages have gone live. Recently, we had covered reports about the Infinix Note 7 launching in September.

Now it has been officially confirmed by the brand that it will launch the Infinix Note 7 on September 16th in India. However, there’s no word if the Lite variant will debut alongside the standard model. We already know the specifications of the upcoming offerings. It will arrive as the successor to the Infinix Note 6. Here’s the complete specification about the upcoming device 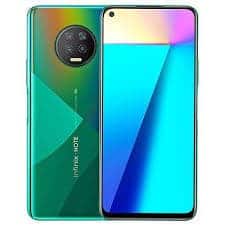 On the front, the Infinix Note 7 flaunts a 6.95-inch display, with a resolution of 720 x 1,640 px; combined with a 20.5:9 aspect ratio. While the HD+ resolution with the IPS LCD panel is a slight letdown; the larger panel makes it up for a few users. To recall, the Infinix Note 7 under the hood is powered by the mid-range MediaTek Helio G70 SoC; featuring an octa-core configuration with two Cortex A75 performance cores; coupled with up to 6GB RAM and 128GB internal storage.

On the rear, the device packs in a quad rear camera setup comprising of a primary 48-megapixel sensor; a 2-megapixel macro, a 2-megapixel depth; and a 2-megapixel dedicated video lens. Flipping the phone, the Infinix Note 7 has a punch hole camera; to the top left housing in a 16MP sensor; capable of 1080p full HD video recording. Without a doubt, The smartphone is powered by a 5,000mAh battery and comes with support for 18W fast charging. Nevertheless, The Note 7 runs on Android 10 and features a micro USB port for physical connectivity; and charging and alongside a side-mounted fingerprint sensor for security. 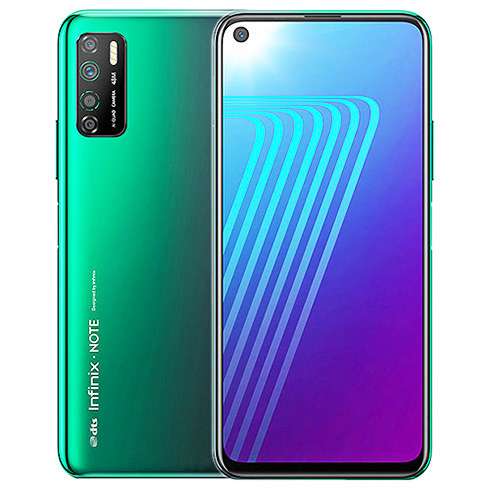 Not to mention, the handset packs in the all-time favourite budget Helio P22 chipset; used by various brands under the price bracket. The Helio P22 is coupled along with up to 4GB of RAM and 128GB of storage. By all means, On the front, the Note 7 Lite houses a 6.6-inch HD+ LCD display; with a resolution of 720 x 1,600 pixels with a 20:9 aspect ratio. Overall, the display offers insignificantly better pixel density than the Note 7, coming in at 266 PPI.

Flip the phone and you’ll find a quad rear camera setup consisting of a 48-megapixel primary, a 2-megapixel macro; a 2-megapixel depth sensor and a fourth QVGA lens. Similar to Note 7, this smartphone also features a single punch-hole front camera design; housing in an 8-megapixel selfie camera on the front. Additionally, The Note 7 Lite is being powered by the 5,000mAh battery but has only support 10W charging; instead of 18W charging. Significantly, The smartphone also features a micro-USB port, a side-mounted fingerprint sensor; and runs on Android 10, with Infinix’s custom XOS 6.0 user interface.