Apple, like the rest of the world, strives to ensure the safety of its employees and customers, and this, alas, is unattainable without protection. According to Bloomberg, Apple has created two types of masks for its employees. One of which, the Clear Mask, is completely transparent. Its purpose is to help deaf and hard of hearing people communicate with store employees. In addition, The development was in conjunction with the University of Washington Gallaudet.

Apple has developed special masks for its employees 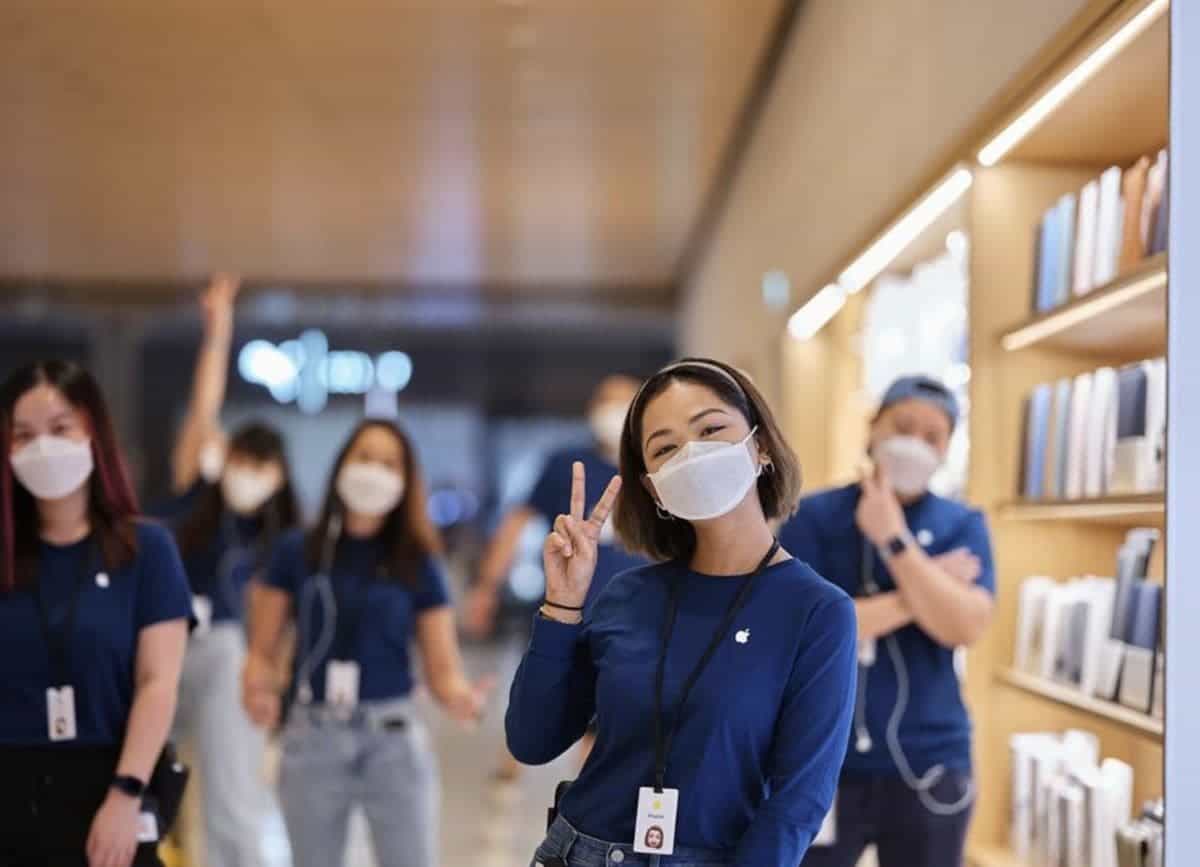 The main one for the employees will be an ordinary three-layer mask of their own design with carefully selected materials. Apple Face Mask was developed by the same teams of engineers and industrial designers that work on the iPhone and iPad. Also, the accessory will securely cover the user’s nose and mouth. And the straps can be adjusted to suit every person. In addition, the materials will allow the mask to be washed and reused up to 5 times without compromising safety. Apple employees will receive the face mask within two weeks. These masks will not be available for sale.

Apple is preparing to launch its first foldable iPhone

As soon as a new form factor appears on the market in the form of the Samsung Galaxy Fold, rumors immediately began that Apple is developing its version of a smartphone-tablet device. Today we received a new batch of news on this upcoming foldable iPhone.

A well-known insider IceUniverse said on his Weibo account that Apple has ordered a huge batch of foldable displays with the possibility of additional order in the future.

Apart from these rumors, we also have several patents for the foldable iPhone. One of these patents showed that the smartphone can have an external screen and, when opened, have an iPad-like appearance. 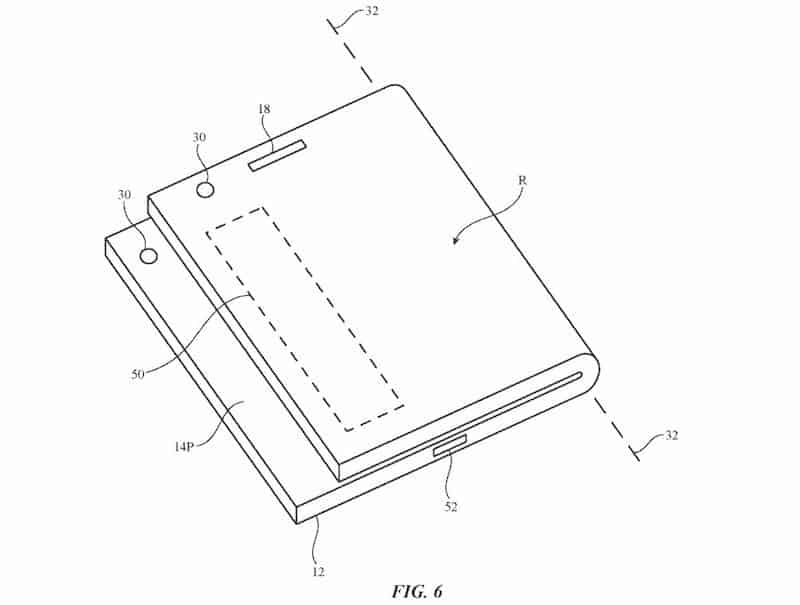 Another patent shows that Apple is actively developing flexible battery technology for such a device, where the battery cells are divided into several parts. By design, the battery will bend or even separate when folded, while providing power to the device.

In turn, well-known informant John Prosser said that the folding iPhone will not have a folding display. Most likely, we are waiting for a device with two displays, similar to the Surface Duo. In addition, The device has a hinge. And the external display will have a Face ID sensor somewhere on the frame of the smartphone.

However, you should take these rumors very carefully. In addition, Apple spends huge sums of money researching what they would like to see their future devices. And many of the prototypes, even if they have been working for several years, simply do not make it to store shelves.

Previous China: We'd rather shut down TikTok than give it to the United States

Next iPhone 12 Pro chassis appears on a video