Back in the last year, Xiaomi introduced a duo of flagship killer devices in the form of Redmi K20 and Redmi K20 Pro. However, the company decided to leave these monikers only for China and India. The Chinese firm brought these devices to Global markets under the Mi 9T and Mi 9T Pro monikers. The company already revealed the Redmi K30, K30 Pro, and even a K30 Ultra. However, we’re yet to see the Mi 10T series making its big entrance in the market. Apparently, this will not take much longer now.

The first thing we must know is that the counterpart to last year’s models, the Mi 10T series will be made of new original devices. They won’t be rebranded K30 smartphones. That said, a new report emerged today from the so-called Digital Chat State. According to him, the Appollo (10T models codename) will ship with a 144Hz LCD. This information has been circulating through the rumor mill since the first Mi 10T rumors. The new leak states that the new devices will go above the Mi 10 90Hz and even the Mi 10 Ultra 120Hz. However, the new panels are LCD while these two come with more expensive OLED panels. Besides the refresh rate, both phones will come with MEMC. 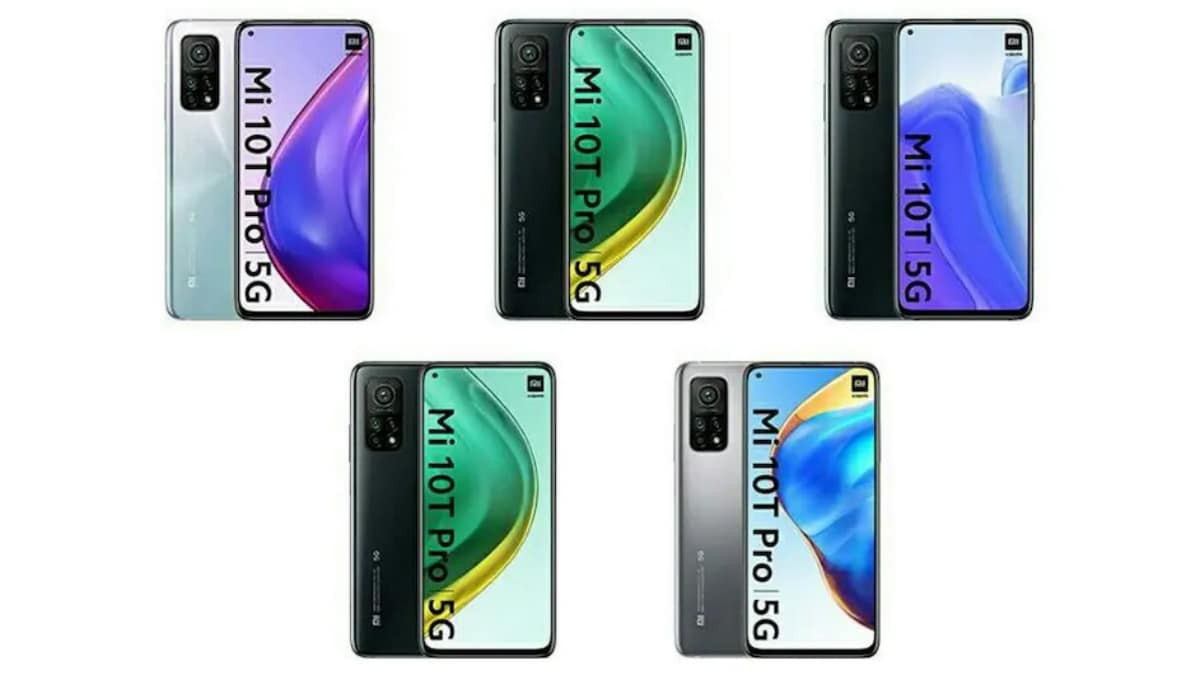 For those unaware, MEMC stands for Motion Estimation, Motion Compensation. It basically works by interpolating a low frame rate footage to a high frame rate. It will allow users to always experience a smooth experience on the display even on apps and games that do not offer support to 144Hz.

The leakster also confirmed the presence of a top left-aligned punch-hole selfie camera. However, it will be smaller than the big majority of devices sporting this design language. The cutout will have about 3.8mm in diameter. Apart from the refresh camera design, the Mi 10T series will lack a in-display fingerprint scanners like its siblings. Due to the use of LCD panels, we’ll have a side-mounted fingerprint scanner. Previous rumors were pointing an OLED panel on the Mi 10T Pro variant. So, we’ll have to wait for more concrete info. 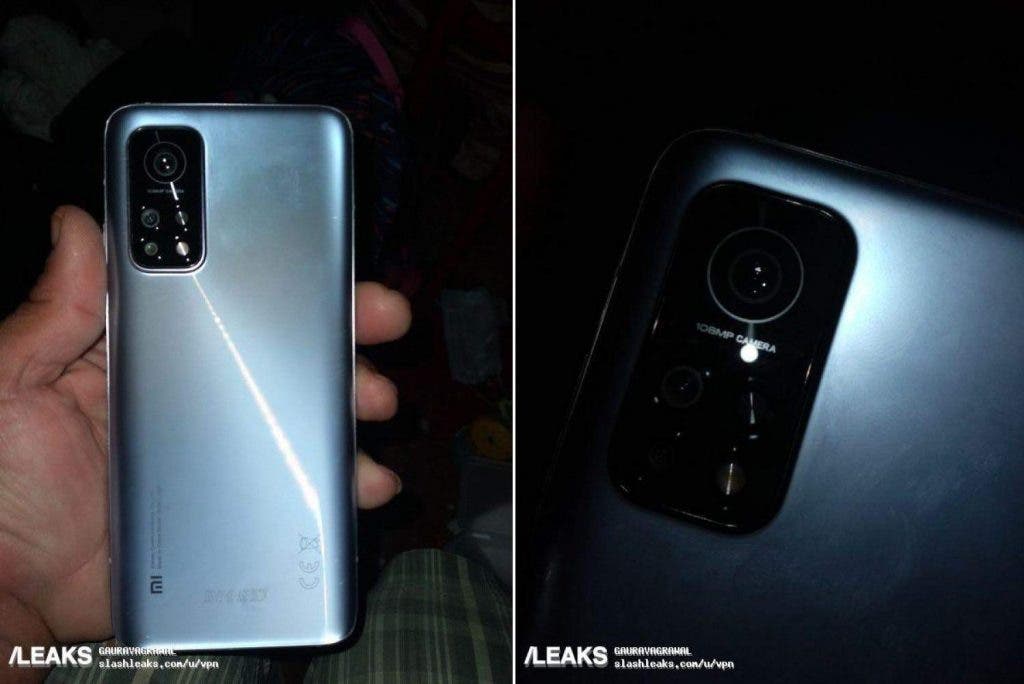