Apple has delayed the release of its next-generation iPhone – iPhone 12 by several weeks due to the COVID-19 pandemic. Usually, the presentation of new iPhones took place in the first weeks of September, but this year the company presented only new Apple Watch and iPad models at the annual event.

The presentation of the iPhone 12 line is now expected in October, and today there is new information regarding the price of the device. And it contradicts previous rumors. Earlier it was reported that the iPhone 12 will have the same starting price as the current generation iPhone, which is $699 for the base model. 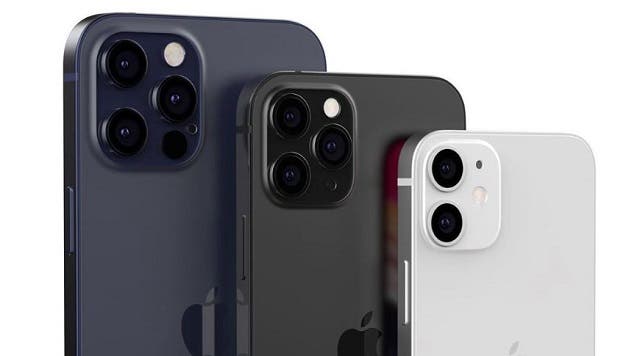 We should add that numerous informants confirm the lack of headphones and a charger in the iPhone12 package. Apple will sell the 20W charger separately.

In the meantime, we have to wait for Apple to announce the official date for the presentation of the iPhone12.

Apple hopes to have up to 80 million 5G iPhones from all its factories by the end of the year, according to the new data. The rest should be produced in early 2021. According to rumors, of the projected 80 million, 40% will be the iPhone12 Max.

According to the head of the supply chain, Apple has managed to reduce delays from several months to several weeks. The final assembly of some iPhone12 models will take place in early October.

In addition, Apple has increased production of future iPads. With up to 27 million units reportedly slated to ship between September and December. It’s also interesting that according to some rumors, Apple is not planning a new version of the iPhone SE in 2021.