Samsung is making a big bet on the new Galaxy S20 FE smartphone, which will be announced today. According to South Korean media reports, the company plans to produce at least 10 million units of the Galaxy S20 FE this year.

The company plans to take the leading position in the market in 2020. In the second quarter, it became known that Huawei overtook Samsung to become the leading smartphone brand. However, due to the sanctions, shipments of Huawei smartphones in some regions are starting to decline. In China, local manufacturers including Xiaomi, Oppo and Vivo should benefit from this.

In South Korea, users prefer Samsung products, which in the second quarter took 67% of the home market. It will be interesting to see how good the sales of the smartphone turn out to be, since its price is rumored to be $700, and according to analysts IDC, 73% of global mobile phone shipments in 2020 will come from models under $400.

Before today’s announcement, an insider has published high-quality official images of the Samsung Galaxy S20 FE, which you can find in our previous posts here and here. 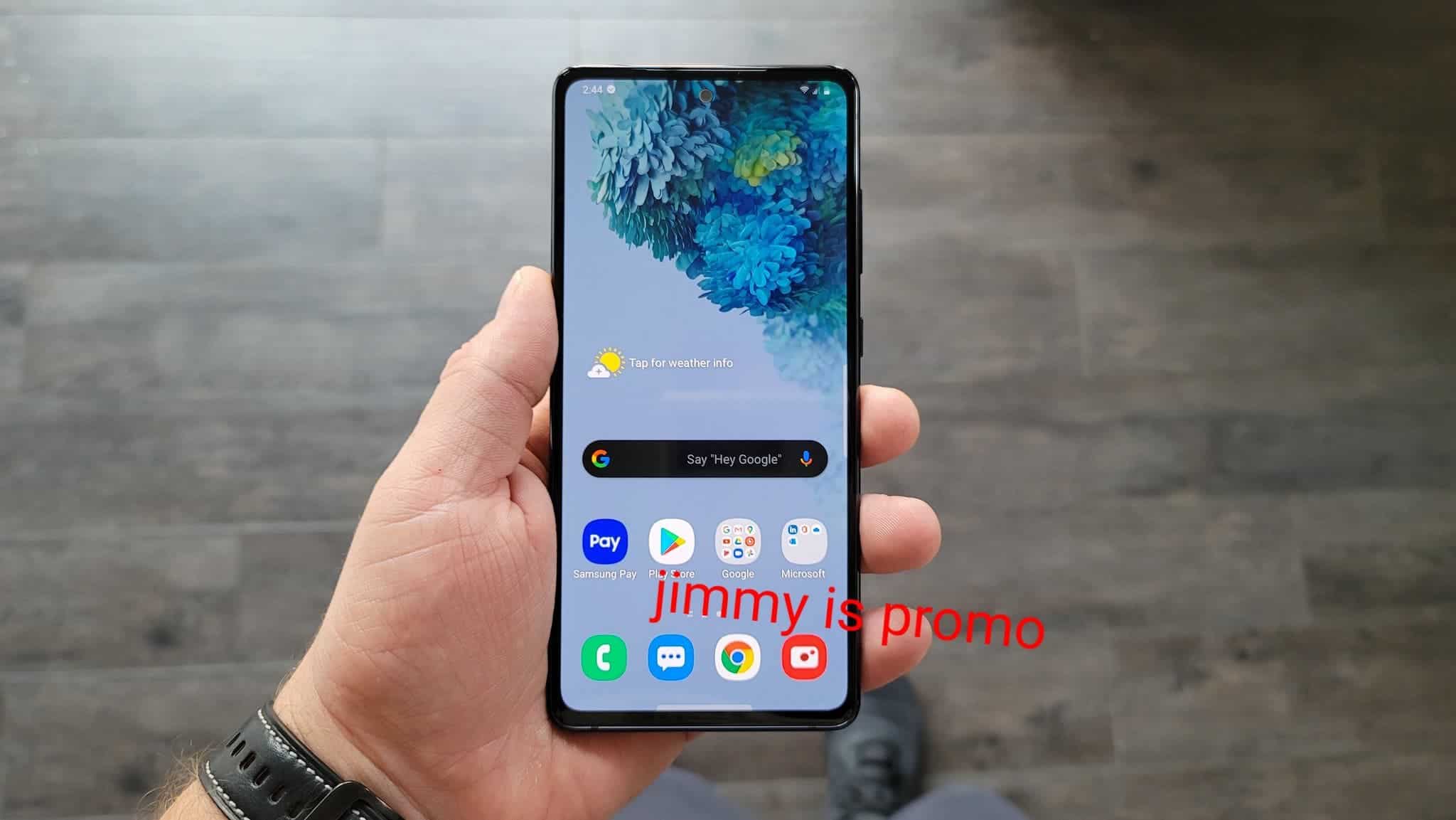 The Galaxy S20 Fan Edition will bring some of the characteristics of the vanilla Galaxy S20. That includes the flat AMOLED display with a centered punch-hole. This choice of design is recurring on Galaxy smartphones, and if you’re not a fan of asymmetrical cutouts then you’ll probably appreciate this choice. Worth noting that the S20 FE doesn’t have the slimmest bezels in the market, but that’s better than most of the mid-range phones out there. The handset reportedly comes with a metal frame feature a chrome-like finish as seen in the images.

According to the leaked renders, the Galaxy S20 FE will have a slightly smaller display than the S20+. The panel will have between 6.4 to 6.5-inches. The device is coming in six distinct colorways to continue Samsung’s tradition of offering multiple colorways. One thing that still remains a mystery is whether all FE models will use the Exynos 990 chipset or will there be ones with the Snapdragon 865 chipset. After all, it could also affect the availability of 4G and 5G connectivity. There are several regions that get only the Exynos variants of the main Galaxy S20 series. So having a Snapdragon 865 SoC Galaxy S20 FE certainly will make it be more attractive for those who aren’t fans of Samsung’s chipset division.

Other rumored specifications include a punch-hole camera aligned in the center and a square-ish triple-camera setup. The main camera setup will comprise a 12MP primary, 12MP ultrawide, and 8MP telephoto units. The phone will have its power button and volume rocker aligned on the right side. The USB-C port is placed at the bottom while the SIM tray rests at the top. Other rumored specs include IP68 dust and water resistance as well as an excellent 4,500mAh battery. The smartphone also comes with fast-charge technology, likely 25W charging.

Next Huawei desktop computer will hit the shelves this year