In October, we are waiting for the premiere of the new iPhone 12 and many sources agree that it will take place on October 13. Interestingly, from October 5, the company will begin shipping the iPhone 12 series in batches to retailers, in order to start selling a number of models from October 23.

But the most important question is: what will happen at the presentation? What smartphones will Apple show and what technological innovations are they carrying on board? Despite the fact that there is a lot of talk about new products, there is a chance that the company still has one trump card.

Apple iPhone 12 series may include 5 smartphones 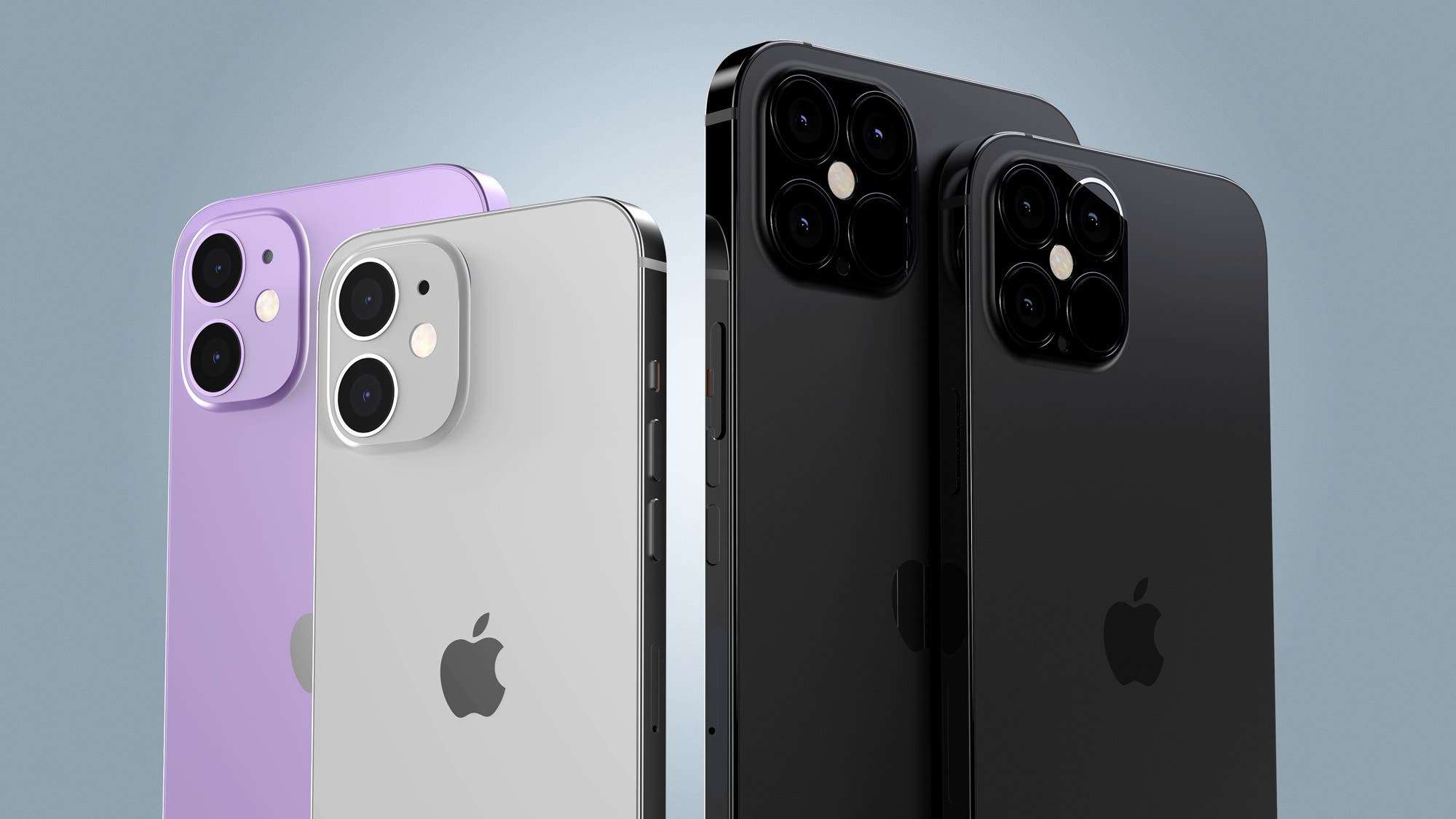 Until recently, it was believed that four new iPhones will be released this year. It includes the iPhone 12, iPhone 12 Pro, iPhone 12 Pro Max and iPhone 12 mini. But the Winfuture website, citing dealers, reported that there will be five new smartphones and one of them will be positioned as an entry-level model.

Of course, it will be a “budget smartphone” in Apple’s understanding. How it will be called is unknown. Among the hallmarks of the most affordable iPhone is a wide color gamut. So, the choice will be offered in six colors: black, blue, white, coral, yellow and red. The smartphone will be available in three versions of storage memory: 64 GB, 128 GB and 256 GB.

As for the more expensive models, they will not offer this variety of colors. Everything is classic: white, black and silver. All of them will be available in versions with 64/128/256 GB of internal memory.

Recently, Apple released the second beta of iOS 14.2 and iPadOS 14.2 to developers. This happened just two weeks after the first beta was released. A slight change in some phrases in iOS 14.2 confirms rumors that Apple has decided to remove headphones from the standard iPhone 12 package; which have always been in the box with new smartphones.

The new phrases are found in the section on how to reduce your exposure to radiofrequency radiation when using your iPhone. Apple previously recommended using the included headphones. Now the phrase has been removed.

Back in May this year, the famous Apple analyst Ming-Chi Kuo, who for several years has been making accurate predictions related to the iPhone and other company technology, first announced that the iPhone12 will not come with headphones in the box.

In addition, we also not expect to have a charger in the box. The only accessory Apple includes with the iPhone 12 should be the charging cable.

Recently, an insider confirmed that Apple will begin shipping the iPhone12/12 Mini to stores on October 5th.

Next Save Your Money And Go For Google Pixel 4a 5G