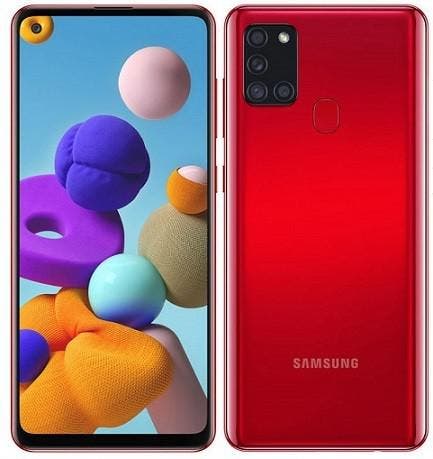 In other aspects, the new Samsung Galaxy A21s comes with the same features as the standard version. The front of the phone has a 6.5-inch display with a resolution of 1600×720. Under the hood, we can find a Samsung Exynos 850 processor. On the rear, there is a quad-camera with a main sensor of 48MP resolution. There is also an 8-megapixel wide-angle lens and two secondary lenses. The selfie camera has a 13MP resolution.

The previously launched model was available in four colors. It includes Black, White, Blue and Red. Also, we know that the octa-core Exynos 850 processor comes with a clock speed of 2.0 GHz. The battery is large and has a capacity of 5000mAh. It comes with a 15 W charger.

Generally talking, the new Samsung Galaxy A21s comes with a larger storage, which will have an impact on the overall performance. But we should keep in mind that this is a low-end smartphone with a few selling points.