Today, OPPO announced that it will hold a new product launch conference in Shanghai on October 19. According to the official comment, this conference will not only uncover new TV products but also other mysterious products. Thus, just in a week, we will see the first OPPO smart TV as well as many other new products. And there is every reason to think they may belong to the smart home category. 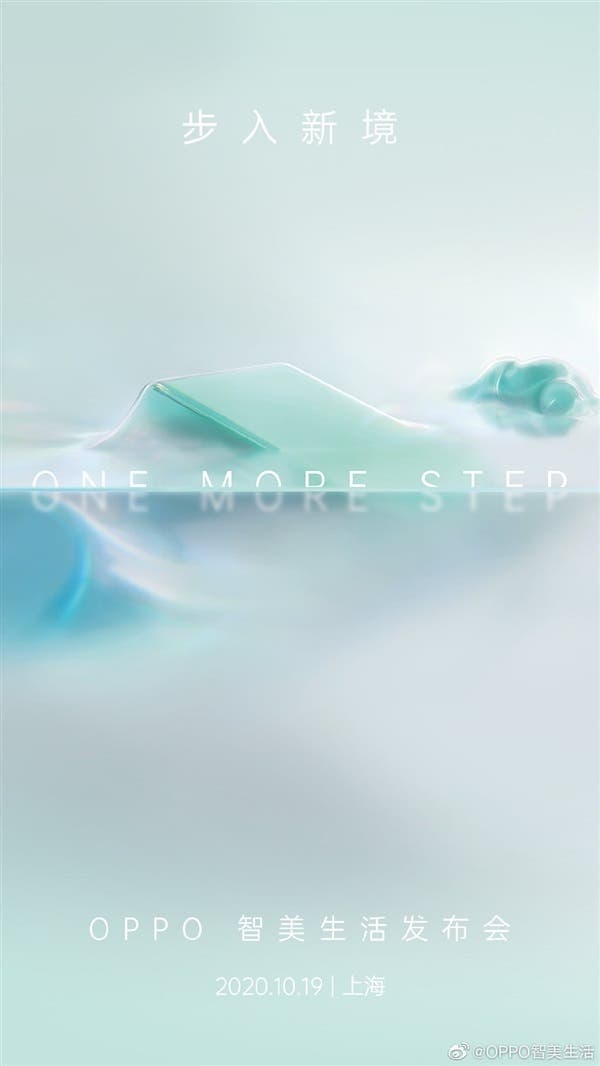 At the end of last month OPPO’s Weibo channel officially shared a video. At the end of the video, we can see the appearance of the first OPPO smart TV. This TV uses a very narrow-edge design and also has a camera module. And we guess, it will adopt a pop-up design. The OPPO logo is placed on the bottom frame of the fuselage. And the TV bracket is silver.

It is worth mentioning that the OPPO smart TV products are reported to come in two sizes of 55 and 65 inches, with a full screen of 120Hz quantum dots. Two new TV products under OPPO passed the national 3C certification in late August, including 55-inch and 65-inch products. OPPO Vice President and President of China, Liu Bo said in a letter to partners on October 7 that OPPO’s first smart TV product will soon meet with consumers. Also, he added that the next-generation Find series models are expected to be the first coming next year.

Why Is OPPO Going To Release Smart TV?

In terms of IoT ecology, OPPO has successively released multiple series of smart devices such as earphones, watches, and CPE since 2019. Thus, like other traditional smartphone makers, OPPO is entering other niches as well, clearly understanding that smart home and IoT are the future. So relying only on smartphones is full of danger.

In fact, almost all rival of OPPO have launched their own smart TVs. Xiaomi has been in this market for a while. And it has even managed to become the world’s fifth TV brand. OnePlus, Nokia, and Huawei/Honor have brought their own models to the market. We mean OPPO has had no choice. To stay afloat, it should design and launch its own smart TV. And in a week, we will understand what customers it is targeting on.

Next Win a KOSPET Prime 2 smartwatch in Lucky Draw event