Huawei Mate 40 series global conference will be held at 20:00 on October 22, Beijing time. With the launch date approaching, this morning, Huawei announced the latest warm-up video of the flagship Mate 40 series of mobile phones. The caption of the new Huawei Mate 40 series promotional video is “A Straight and a Straight Look”. The video does not show anything about the smartphone. However, the video should be related to the new smartphone’s wide-angle distortion correction capabilities. 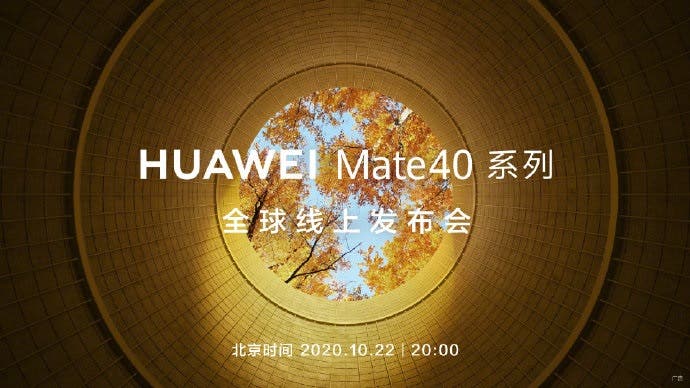 Images taken with a wide-angle lens often appear distorted. The closer to the subject, the more serious this distortion phenomenon. This is why there is a need for some sort of distortion correction. Currently, Huawei has not announced the detailed information on the related functions. To watch the video, click HERE.

According to previous reports, the Huawei Mate 40 series will ship with the Kirin 9000 chip. On the front, all the smartphones in this series will have a dual punch-hole design. There is also a physical volume rocker as well as a red power button on the side. The machine will be officially unveiled this Thursday (October 22). 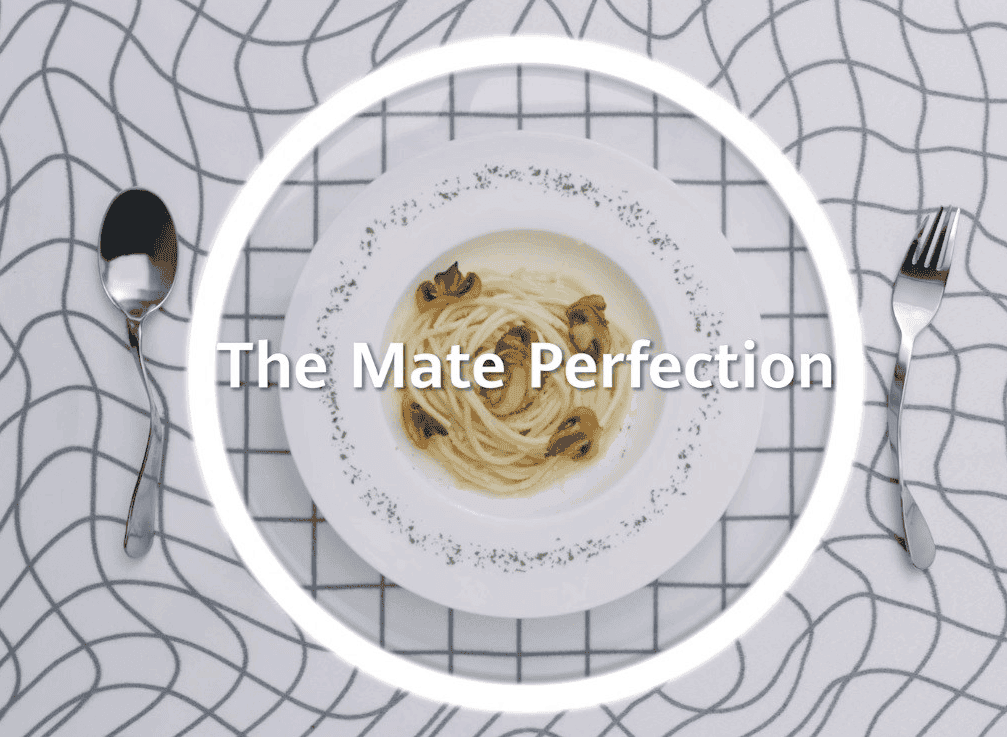 While all four smartphones will come with the same 5nm Kirin 9000 SoC, they will all use different rear camera design. According to Teme, here are the storage options and colours of the Mate 40 series.

From the available information so far, all variants may not be available in many regions. Recall that Huawei has very limited chips for the Mate 40 series. Thus, there are still questions regarding the availability of this series.

According to official reports, the Huawei Mate40 global press conference will hold on October 22. However, this device will not be alone. Here are other devices that arrive with the Mate 40 series