Popular messaging app, WhatsApp, is consistently improving and adding new features that make its operation better. A few days ago, there were reports that WhatsApp will add support for video and voice calls to its web version soon. Now, there are speculations that the app will support in-app purchases. According to reports, Facebook announced today that its instant messaging app (WhatsApp) will begin to provide in-app purchases and hosting services. This move comes as Facebook promotes WhatsApp revenue growth and integrates the company’s e-commerce infrastructure. 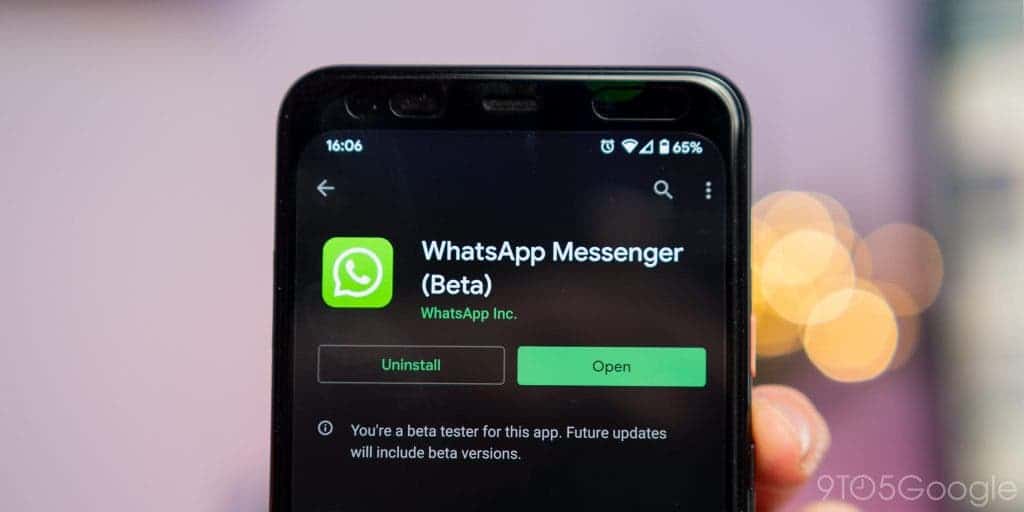 In 2014, Facebook acquired WhatsApp for $19 billion. Today, WhatsApp and Instagram are the two fastest-growing businesses of Facebook, but they have been slow in monetization. To this end, Facebook has been working hard to increase sales from these two services in the near future. Today, Facebook announced that WhatsApp will support in-app purchases.

This means that merchants will be able to sell products on WhatsApp through Facebook Shops. Facebook Store is an online store launched in May of this year to provide a unified shopping experience across Facebook applications.

WhatsApp Chief Operating Officer (COO,) Matt Idema, said in an interview that the new shopping tool will launch this year. As for the message hosting service, it will be officially available for use sometime next year.

Idema also revealed that more than 175 million people interact with companies on WhatsApp every day. He said: “Compared with Facebook as a whole, the revenue of this service may be small in the short term, but we think the opportunity is quite large.”

WHATSAPP IS ABOUT TO LAUNCH THE MULTIPLE DEVICE SUPPORT

Next LG Q52 photos and specifications leaked before the announcement