The Galaxy Z Fold2 frequented the rumor mill for several months before its release. We saw a lot of information emerging about the handset ahead of its release. Some info was correct, while others proved to be wrong. Among the false claims, we heard a rumor suggesting an S Pen with the latest foldable phone. That obviously didn’t happen, but The Elec has something to talk about it. According to the report, Samsung couldn’t make the S Pen work on the Fold2 display. However, it will try again with the Galaxy Z Fold3, even if it needs to change the technology of the stylus.

Currently, Galaxy Note devices make use of Electro-Magnetic Resonance (EMR). It works with a passive stylus and is generally cheaper. However, provides decent accuracy and low latency. It’s better than other Electrostatic Solution styluses. Despite the quality of this solution, the South-Korean firm had a troublesome experience while trying to make it compatible with the Ultra-Thin Glass (UTG) display. The company also couldn’t make the EMR digitizer flexible like the display. Therefore, Samsung decided to ultimately drop the S Pen on the foldable phone. The company might solve these issues for the Galaxy Z Fold3. If not, it will likely change to AES. 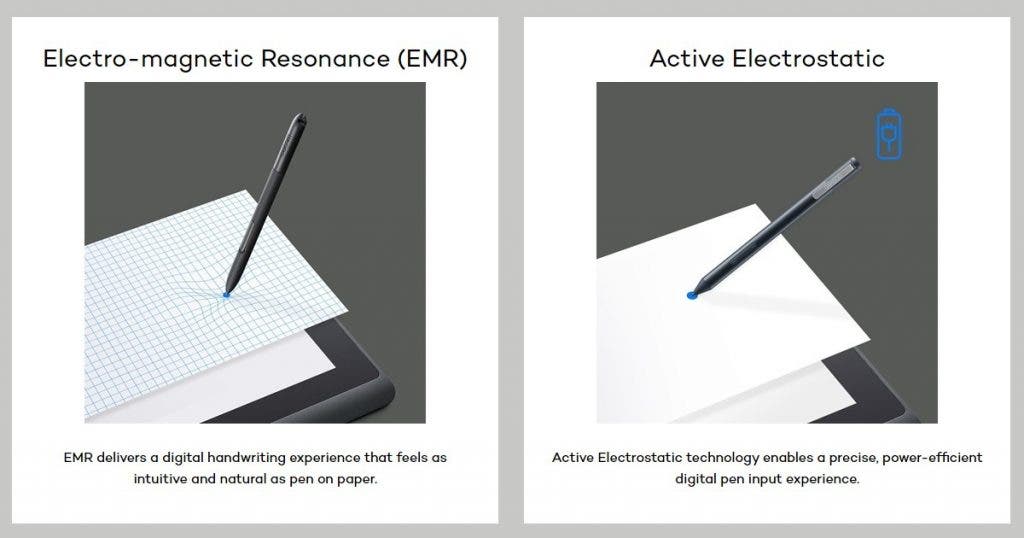 The company will be able to bypass some of the issues of EMR. The most common ones are cursor drift and jitter. The AES solution will also offer close to pixel-perfect accuracy and supports tilt recognition. Microsoft already uses this solution as well as Apple on its iPad. While tilt recognition is available on the S Pen it is less than good due to the EMR issues.

Samsung will have some challenges, of course, to integrate the AES tech on its Y-OCTA hardware. However, it’s not impossible as other companies like LG and BOE are already developing foldable displays with AES-tech. So, the company has a reason to make the Fold3 with support for a stylus. After all, other companies could get it with LG or BOE displays in the future.

Reports also state that the company will have to increase the thickness of its flexible UTG glass. It will be increased from 30 um to 60 um. As a result, the panel will be able to withstand the pressure applied while using the Stylus.  The durability was one of the reasons why Samsung dropped it on the Fold2.

Time will tell if Samsung will manage to make it technology right for a Galaxy Fold3 with S-Pen. We believe that a device of this niche is perfectly compatible with the S-Pen features.