OnePlus Nord N100 has already become the charm of headlines these days, thanks to numerous leaks and rumors. However, full details of the smartphone have been uncovered in the latest leak from the famous tipster @Ishan Aggarwal via 91mobiles. OnePlus Nord N100 will be an entry-level smartphone featuring Snapdragon 460 SoC.

The smartphone will feature house an HD+ display, a 5000 mAh battery, and much more. It will launch alongside the Nord N10 5G smartphone on Monday. However, the company officially confirmed the existence of both the smartphones via its official Twitter account.

The smartphone carries the codename – Billie and will feature resemblance to the OnePlus 8T design. It could launch as a value-for-money device in the entry-level segment. 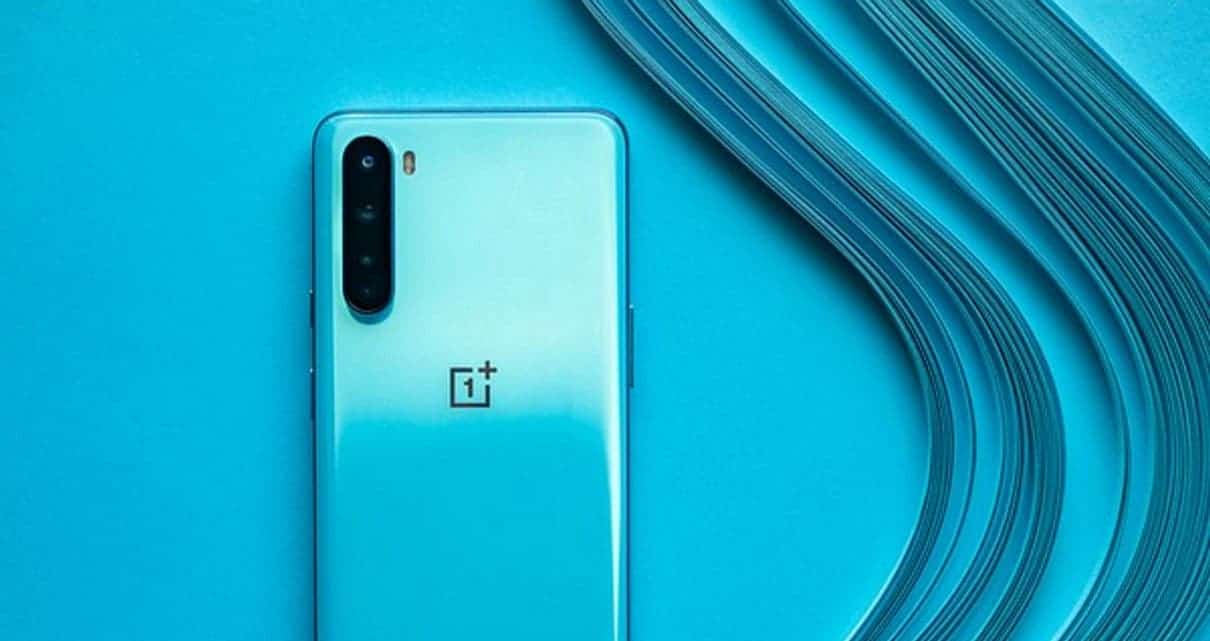 OnePlus Nord N100 comes powered with Snapdragon 460 SoC coupled with 4GB RAM and 64 GB Internal storage. There’s a massive 6.52-inch HD+ display along with the stereo speakers for premium sound. The smartphone will embed a triple-rear camera module featuring a 13MP primary camera, and 2x 2MP sensors. There will be an 8MP camera on the front for quality selfies. However, it could launch with Android 11 based OxygenOS out of the box.

Unlike the flagship models, the new affordable smartphone will come with a headphone jack.

OnePlus Nord N100 will launch with 4GB RAM and 64GB internal storage options in Europe and the US. It will be priced around EUR199 which roughly translates to $236. However, there’s no information regarding its launch availability in other countries apart from Europe. Even though the European availability is not confirmed, we assumed it from the Euro price tag.

The smartphone will start retailing by November 10th. While both the Nord 100 and N10 5G are launching on October 26 at 12:00 GST. It’s a matter of only a few hours before the confirmed specifications will be made public. We suggest to wait and watch rather than speculating the features and specifications of the device. However, make sure to take the above-mentioned specs as a drop in the ocean.