According to unofficial information, Samsung decided to accelerate the premiere of the Galaxy S21 series and present it at the beginning of January 2021. Therefore, the next reports on the Samsung Galaxy S21 Ultra model are not surprising. Now, however, it turns out that it can offer more than what we expected.

All indications are pointing that Samsung will indeed present the Galaxy S21 series earlier than expected. The Koreans will start production of its flagships in November (six weeks earlier than usual).

Otherwise, we probably wouldn’t have seen the Galaxy S21 and Galaxy S21 Ultra renders this early; and the fact is we know what they will look like. We also have the first information about the specifications of the model with the “Ultra” in the name.

According to them, the Samsung Galaxy S21 Ultra is the only smartphone in the Galaxy S21 series to offer a curved display on both sides. It is to be 6.8 inches diagonally with a circular hole in the center at the top edge. Samsung will also use a new type of panel, Dynamic AMOLED 2X.

Samsung Galaxy S21 Ultra will also offer a camera with a resolution of up to 40 MP on the front camera, and 108 MP on the rear panel. The smartphone is to work on Android 11 with One UI 3.1 and draw power from a 5000 mAh battery.

Samsung will also prepare two configurations: with the Qualcomm Snapdragon 875 processor and the Exynos 2100 chip (both are to be based on a 5-nm technological process). In addition, the smartphone is said to be available in three color versions, including purple. 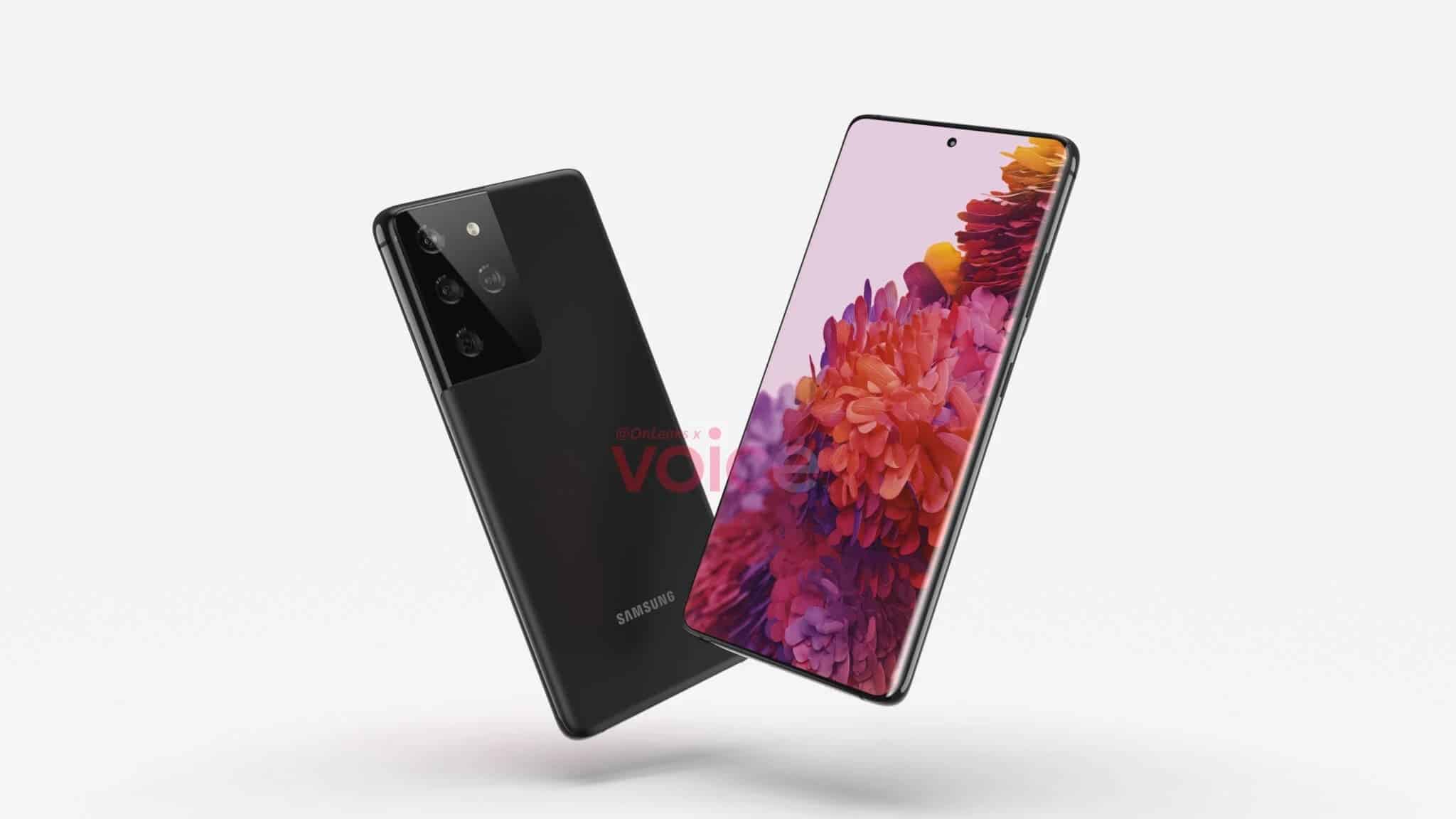 Above you can see an image that @OnLeaks posted just over a week ago. If you looked at it, you swill see four camera sensors on the back panel.

It turns out, however, that the Samsung Galaxy S21 Ultra can offer a more extensive camera module. As reported now by the aforementioned inside @OnLeaks, the latest prototype of this model, which is already at the DVT stage (Test Validation Test; and this is the last step before mass production), has an additional sensor next to the four cameras. 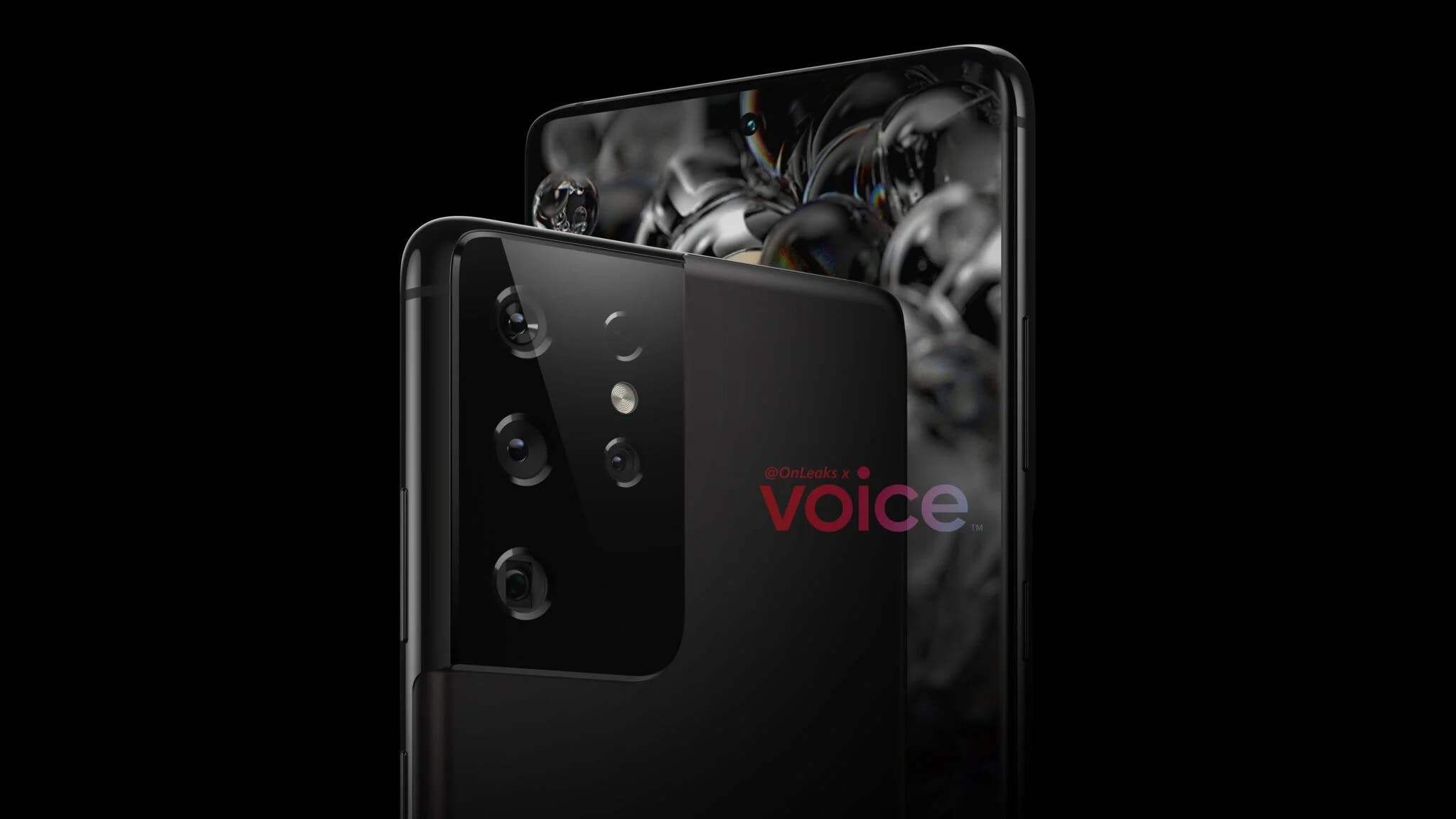 At the moment, it is not known what role the additional sensor will have; but Samsung certainly did not add it for no reason. Because while in cheaper smartphones, manufacturers give a multitude of cameras only to make an impression on customers; in flagships, each sensor is intended to help in obtaining the best results.

You should also take into account the possibility that the camera module in the Samsung Galaxy S21 Ultra model should not look exactly as it was presented by @OnLeaks render. Soon, however, promotional photos should appear and then everything will become clear.