MediaTek and Qualcomm are two rivals in the chip business but the former is always in the shadow of the latter. In the flagship segment, Qualcomm is clearly ahead of MediaTek. At some point, MediaTek accepted its fate and concentrated on the mid-range / entry-level market. However, with the advent of 5G, the company seems to be picking up its momentum again. MediaTek’s 5G chips hit the market with a new name “Dimensity Series”. This series has been a turning point for the company in the flagship market. The performance of the Dimensity chip is quite good and they now have numerous customers including Huawei. The latest information on the web suggests that we will be seeing Huawei 5G smartphones with Dimensity chips soon. 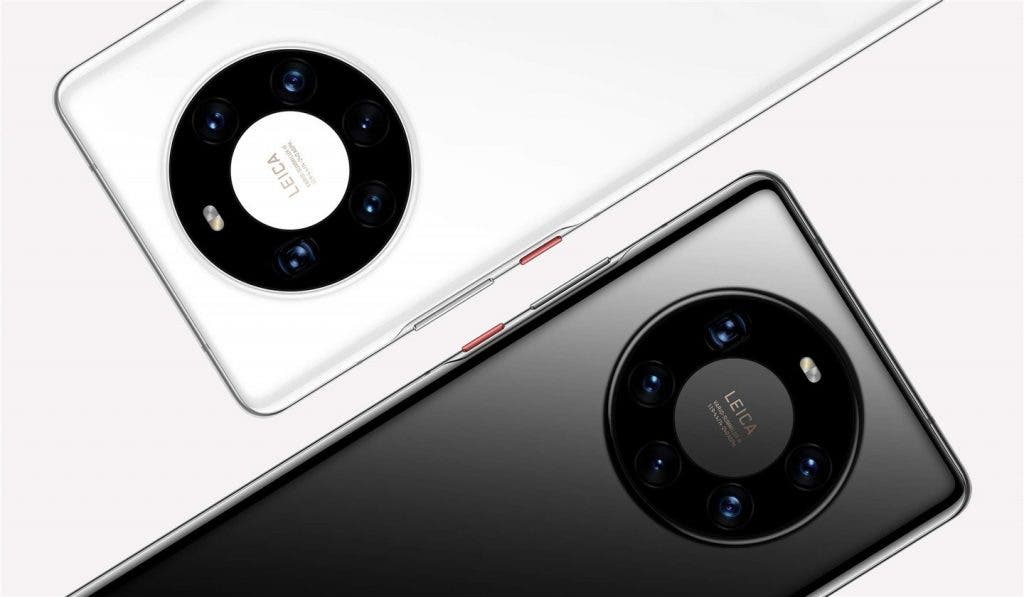 Back in August, there were reports MediaTek has a huge chip stock for Huawei. At the time, some reports claimed that the chips are still with MediaTek while others said that Huawei will conclude the deal before the ban took effect in September. According to the latest report, it appears that Huawei concluded the deal before September 15th. There are reports that Huawei purchased a large amount of MediaTek’s newly developed 5G Dimensity chip.

This means that we will soon have a plethora of Huawei 5G smartphones with Dimensity chips. This deal between Huawei and MediaTek also reflected in MediaTek’s third-quarter financial performance. In the third quarter, MediaTek revenue hit NT$97.275 billion (approximately $3.3 billion), a year-on-year increase of 44.7%. Its net profit is NT$ 13.367 billion (approximately $467 million), a year-on-year increase of 93.7%.

MediaTek said that this quarter’s revenue increased compared to the previous quarter and the same period last year, mainly due to the increase in the market share of smartphone chips, the shipment of 5G products, and the increase in sales of consumer electronics such as TVs, WiFi, and power management chips.

MediaTek has been supplying entry-level smartphone chips to Huawei. However, this time, the supply of mid-range and flagship chips pushed up its profits. At the end of August, MediaTek had applied to the United States and hoped to continue to supply Huawei after September 15. However, there is no significant progress with respect to the application. Recent reports claim that any manufacturer hoping to supply Huawei must not be involved with 5G. If this is true, then there is probably no hope for MediaTek.