Back in June and July, Oppo launched its Reno 4 and Reno 4 Pro smartphone. Well, it’s not even been a full year since the launch, the Chinese smartphone maker seems to have already started working on the successor. We’re talking about the Oppo Reno 5 5G. The device has already made its way to the TENAA listing last week revealing some key specs along the way. The previous listing revealed 64MP primary sensor, 65W fast charging, and Android 11 operating system.

Oppo Reno 5 5G key specs are here along with images! 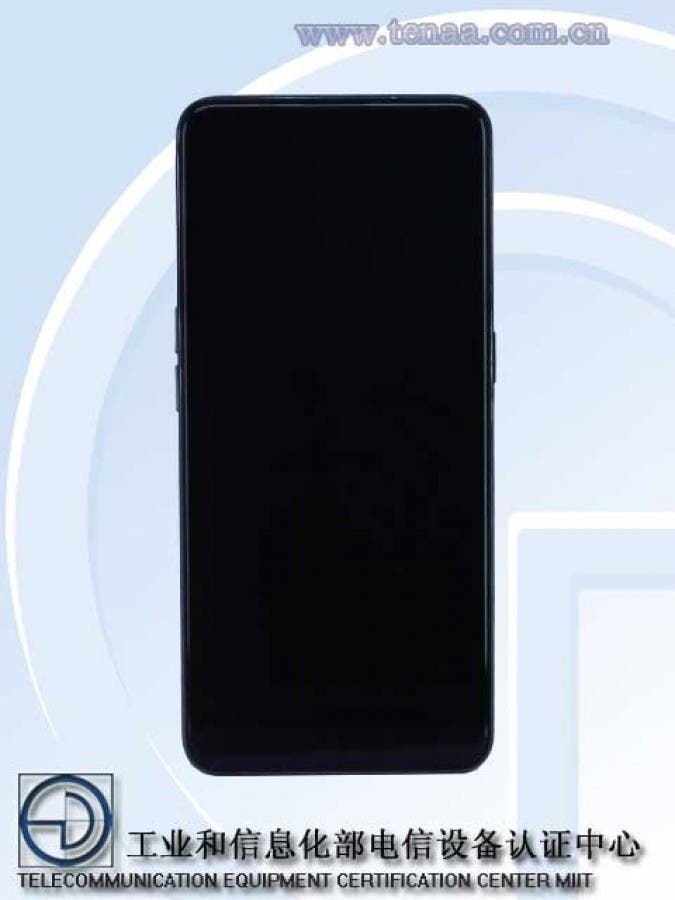 After a week, the device has appeared on the TENAA listing again but this time we’re looking at more information. We now have a full specs sheet along with the attached photos in the TENAA document. According to the listing, the Reno 5 carries the model number PEGM00 and PEGT00. The device features a 6.43-inch AMOLED panel and has a quad-camera module on the back. The setup features a 64MP primary sensor paired with an 8MP lens and two 2MP sensors. Sadly, there is no more information on the camera setup. 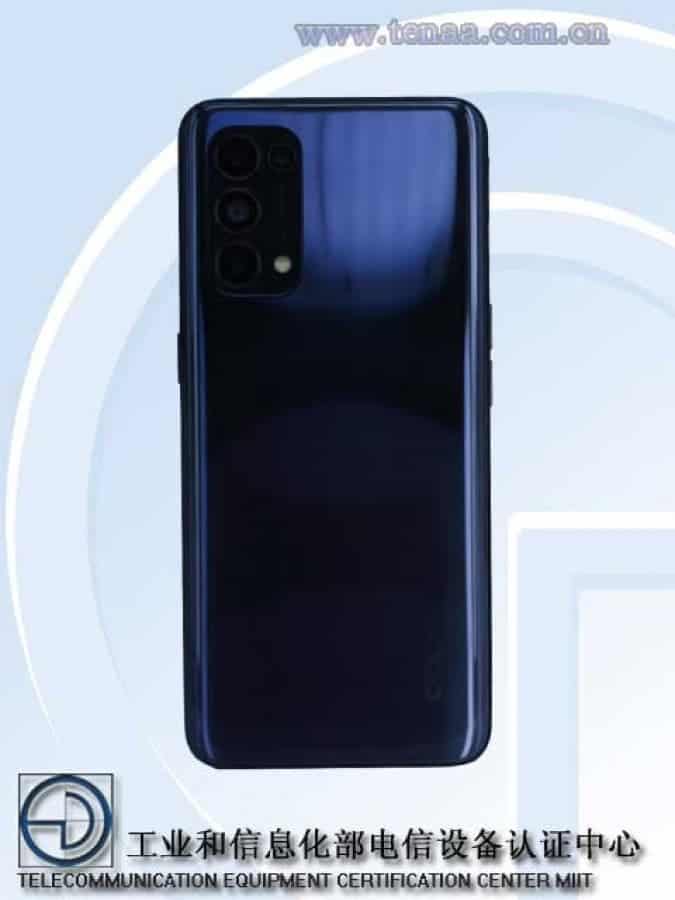 The device is powered by a 4,300 mAh battery packed inside that can easily top up thanks to 65W fast charging. It is worth noting that the previous-gen Reno 4 also comes with the same charging capabilities. The device will run on Android 11 out-of-the-box making it the first Oppo smartphone to do so. Looking at the attached images, it is hard to say whether we’re looking at a notched, punch-hole cutout, or fullscreen display panel. On the back, we can see the rectangular quad module housing all the sensors along with an LED flash. You can see the volume buttons on the left side while the power key is on the right. 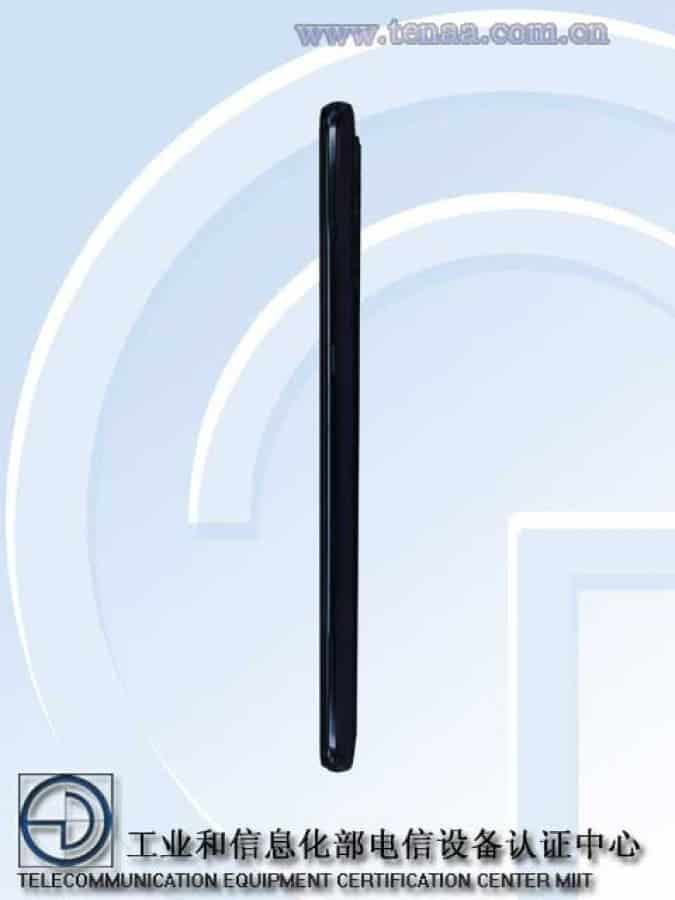 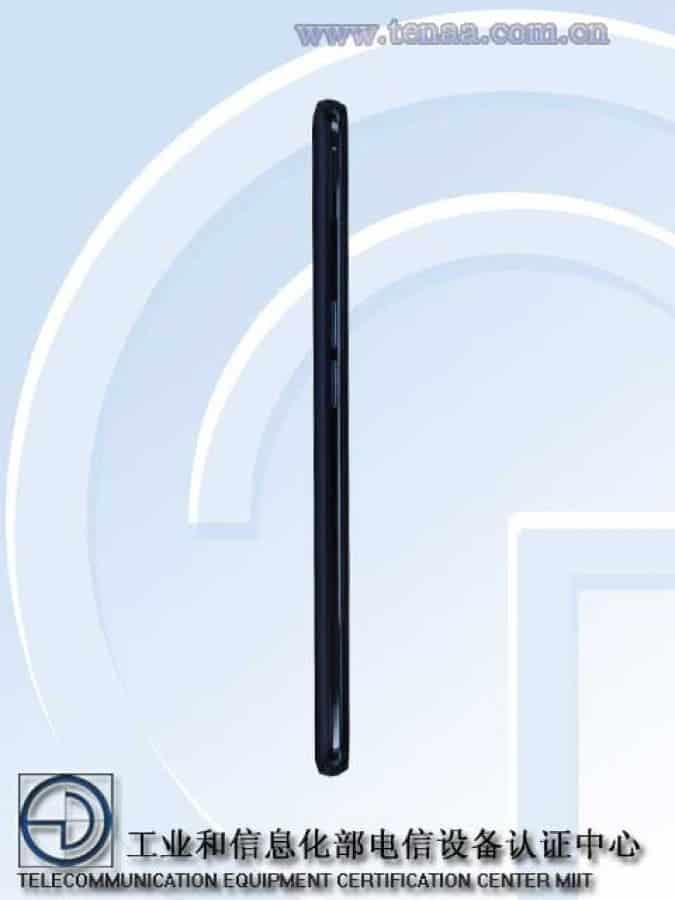 As the name suggests, the Reno 5 will also come with 5G connectivity support. It is worth noting that we’re looking at the regular Reno 5 smartphone considering the TENAA listing showcased a flat-screen. The Reno 3 Pro and Reno 4 Pro has a curved display panel and we’re expecting the same to happen with the Reno 5 Pro if the company has that in its pipeline as well.

With the Oppo Reno 5 making its way to TENAA listing showcasing full specs and images, the device might be nearing the official launch. If that’s the case, then we should be expecting more listings and leaks in the coming days.

Next Samsung becomes US largest smartphone brand after 3 years