During the first months of 2020, smartphone makers were greatly impacted by the COVID-19 pandemic. However, some of them managed to fill the market with new handsets. Among them, we have Realme that besides a few mid-range phones introduced the new Realme 6 series composed of a vanilla device and a Realme 6 Pro. Those devices came as a direct competitor for the Redmi Note 9 series with interesting specifications like a high-refresh-rate display. It’s a great device with advanced cameras and a Snapdragon 720G chipset. Since the release, the Realme 6 Pro already received a bunch of software updates and is eligible for Realme UI 2.0 based on Android 11. Now, the company is seeding a new firmware update. However, don’t hold your breath for an Android 11 build, it still is based on Android 10, but brings nice add-ons.

The new firmware is rolling out with build number RMX2061_11.A.37. It brings new optimizations for brightness lock features, the layout of the call setting interface, and fixes an issue with the HeyTap feature. Moreover, the update addresses an issue with the video recording interface when filming in 1080p@60fps. Interestingly enough, the update brings October 2020 security patch. It’s a bit odd to see this security patch, now that September is already rolling out. 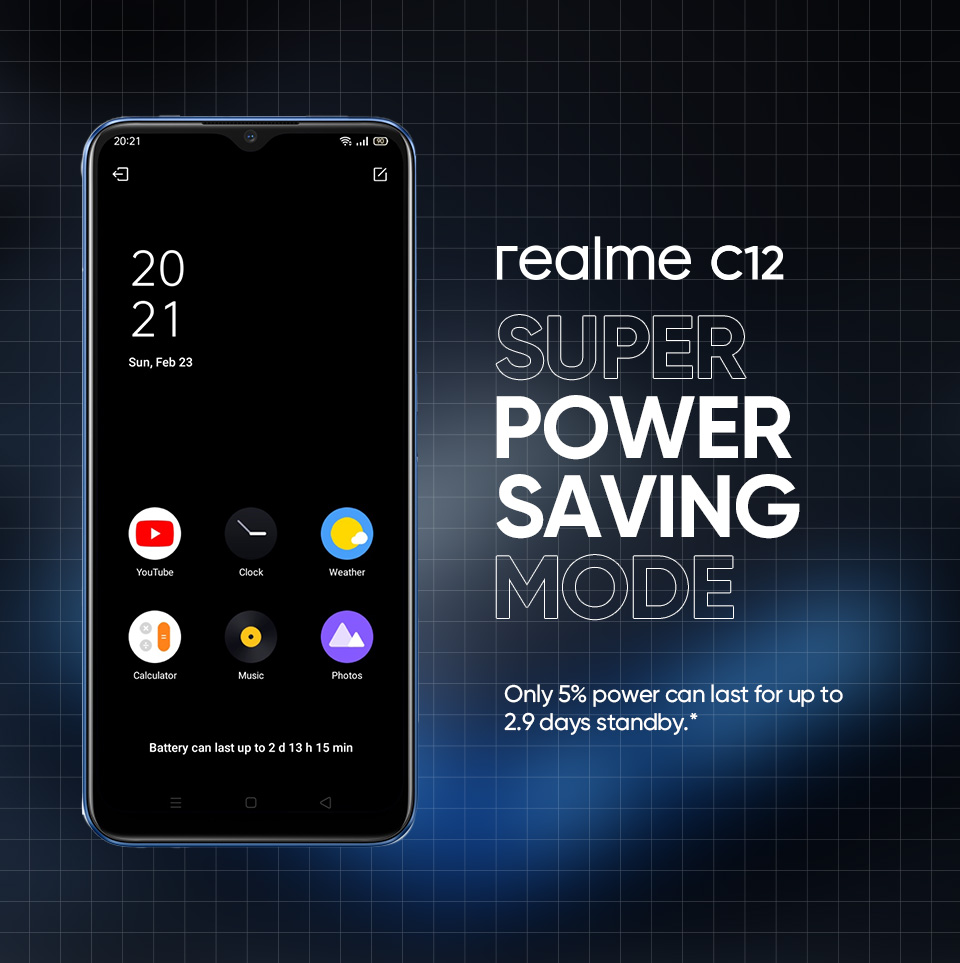 When it comes to the new features, the update introduces Realme’s Super Power Saving Mode and Multi-User feature. We also have a new google dubbed “Sunset to Sunrise” that comes to reduce the eye strain. The new Power Saving Mode comes to extend the battery life under extreme circumstances, the Multi-user features has been long-requested since it is available even on vanilla Android. For more details regarding this update check the full changelog below.

Of course, the update is rolling out in a staged manner. For that reason, it should reach a few devices today and keep rolling out to more in the coming days.