Huami is a pretty well-established company in the market of smartwatches. The segment which experienced massive growth in the first months of 2020, basically bypassing the COVID-19 pandemic, is set to only grow in 2021. For that reason, companies are constantly pushing new devices in a bid to keep a solid user base. The Chinese company already has the well established Amazfit and Zepp lineup with premium and cost-effective devices. Now, it seems that Huami is gearing up to reveal two new smartwatches dubbed Amazfit GTR 2e and Amazfit GTS 2e. Both devices have passed by FCC certification.

According to a report from TizenHelp, the company’s upcoming products are the Amazfit GTS 2e which stands with the A2021 model number, and the Amazfit GTR 2e with the A2023 model numbers. The images attached to FCC documents show that the GTR 2e will sport a round display with the GTS 2e will ship with a square form factor. Unfortunately, not many details are available regarding the specifications of the new duo of wearables. However, it’s not too hard to guess some of those specs. We expect a level of water resistance, AMOLED displays, and of course GPS. 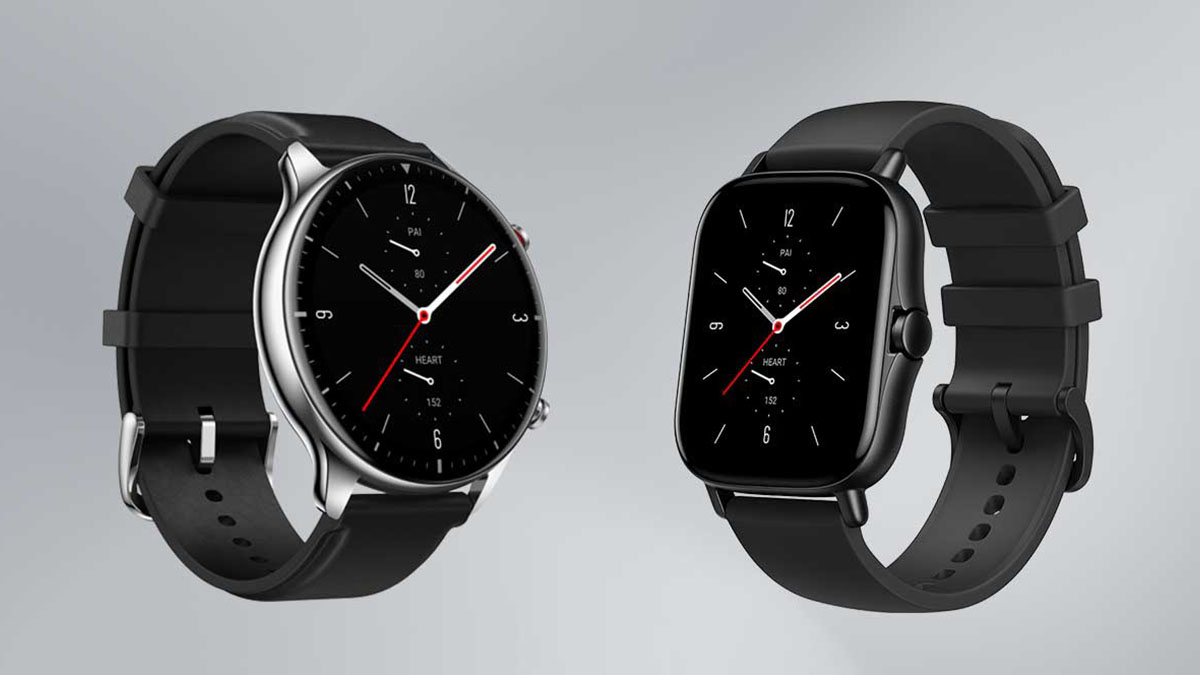 Worth noting, that Huawei recently released a device with a sporty design dubbed Watch GT 2e. Apparently, Huami is borrowing just the nomenclature here. But if the 2e also stands for a sporty lineup, then we’ll see a new design concept with new features that aren’t available on the standard variants.

Unfortunately, the FCC documents are everything we have right now. Hence, there’s no way to estimate when the company will unveil the new smartwatches. They’re likely coming in early 2021 unless the company decides to announce a new event for December. Worth noting, that the company is set to launch a new smartwatch under its Zepp lineup dubbed Zepp Z. The wearable will be revealed on November 17 in Global markets and will go official in China on November 18. The new Zepp smartwatch is set to come with a Metal Body featuring a leather strap. Moreover, we’ll also have two buttons visible on the right side of the watch. 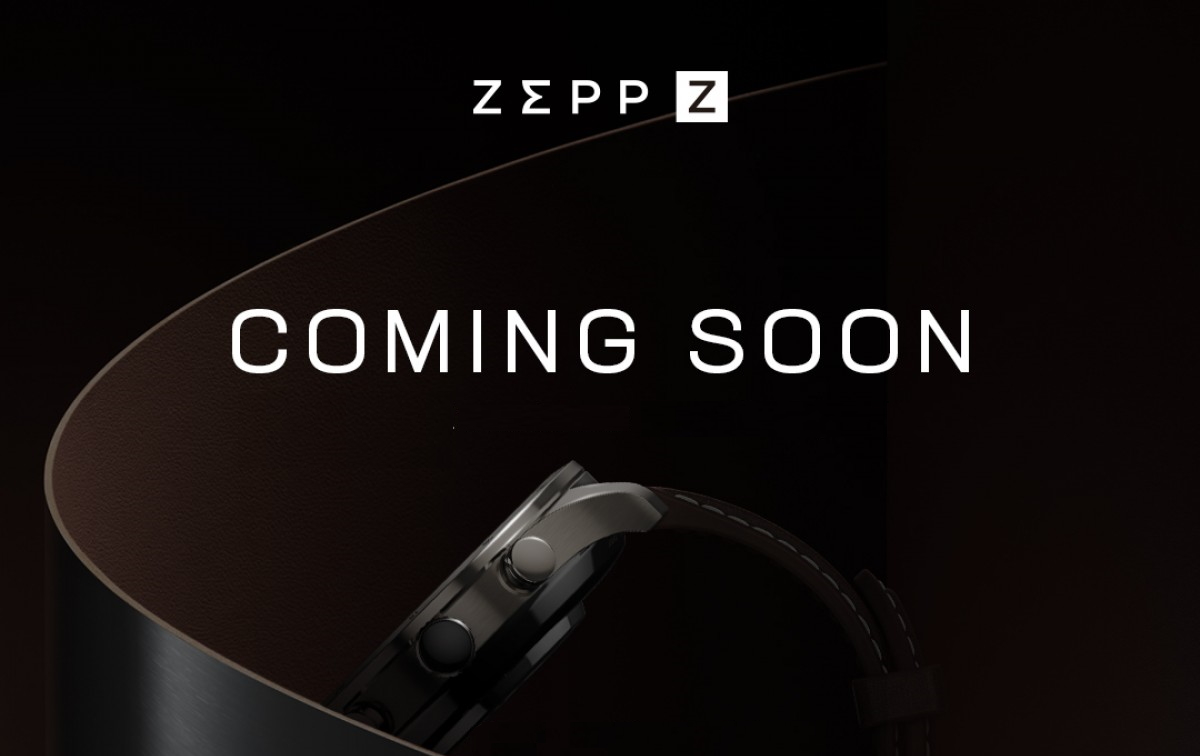 If November belongs to Zepp, we expect to not hear about a new Amazfit smartwatch before December. A last-minute launch in 2020, isn’t discarded, so stay tuned for more details about the new 2e lineup.

Best smartwatches you can buy in 2022 without breaking the bank