As you can see, Realme will launch its Realme 7 5G smartphone on November 19. The smartphone maker is hosting the official launch event at 10:00 AM GMT which will stream live on YouTube, Facebook, and Twitter. The posted image teases a smartphone with a punch-hole cutout and a side-mounted fingerprint reader. The teaser poster doesn’t really talk about anything else about the smartphone.

What to expect from the Realme 7 5G smartphone? 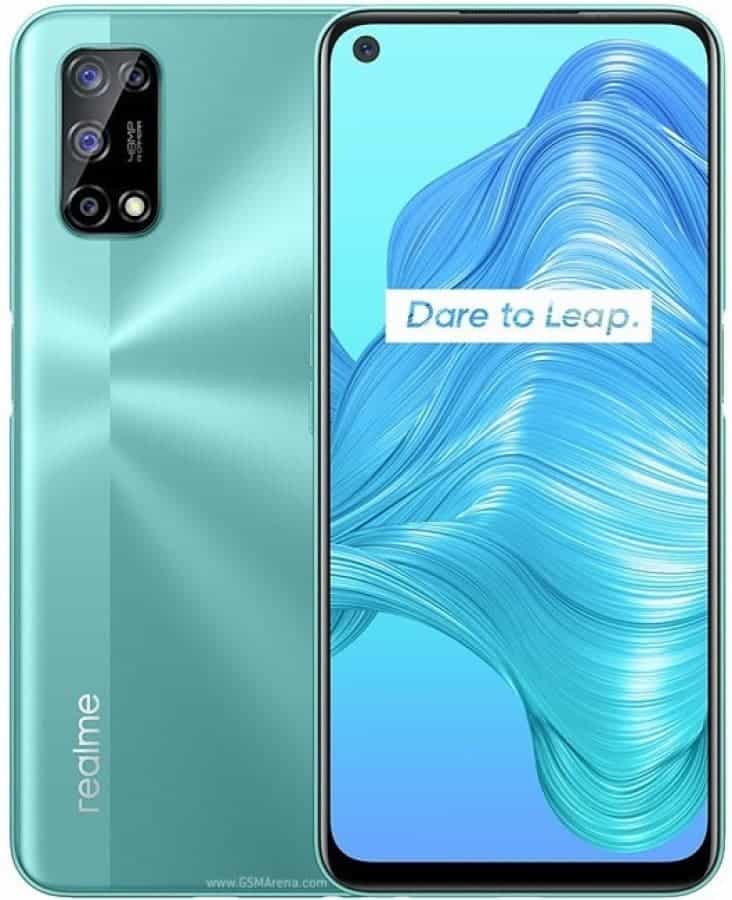 At the time of writing this, we don’t have any official information about the hardware from the brand. As mentioned earlier, the previous NBTC listing point towards the Realme V5 smartphone which is a China-exclusive device. This means that Realme 7 5G might be the rebranded version of Realme V5 for the global market. If that’s the case, then we should see a 6.5-inch IPS LCD panel with Full HD+ resolution and 90Hz refresh rate.

Under the hood, the device is powered by a MediaTek Dimensity 720 chipset paired with up to 8GB RAM and 128GB onboard storage. There is a quad-camera module featuring a 48MP primary sensor, an 8MP ultrawide lens, a 2MP macro lens, and a 2MP depth sensor. For selfies and video calling, there is a single 16MP front shooter with an aperture of f/2.1.

Read Also:  Realme GT Neo 3 Set To Go On Its First Sale In India From May 4

All of these get if fuel from 5,000 mAh capacity with 30W fast charging capabilities. According to the brand, the device can charge from zero to 100% in 65 minutes. For software, the device runs on Realme UI 1.0 software based on the latest Android 11. Other features include Bluetooth 5.0, dual-band WiFi, GPS, and USB Type-C port. The device, on the other hand, lacks NFC connectivity but does come with 5G support.

With the official launch nearing, we should be hearing more about the upcoming smartphone from the brand itself. We’re expecting more teasers and posters to surface on the web in the coming days.

Next Court stops the U.S. Department of Commerce from enforcing TikTok ban