Samsung announces its two new budget smartphones i.e. Galaxy A12 and Galaxy A02s. Samsung Galaxy A12 is the successor of Galaxy A11 which was launched in March 2020. Talking about Galaxy A02s, it is the successor of Galaxy A01 that is launched back in December 2019. The main highlights of both phones are their huge batteries and competitive pricing. According to GSMArena, both the phones will come to market for under 200 EUR ($237).

It comes with an octa-core Helio P35 SoC with a 2.3 GHz clocking speed. Galaxy 12 features a 6.5-inch TFT HD+ infinity-V display with 720 x 1560 pixel resolution. In-camera section, the device has a quad-camera setup at the back. It has a 48MP primary camera, a 5MP ultrawide camera, a 2MP macro camera, and a 2MP depth camera. There is an LED flash and HDR support along with the camera setup. On the front side, there is an 8MP camera for selfies and video chats. 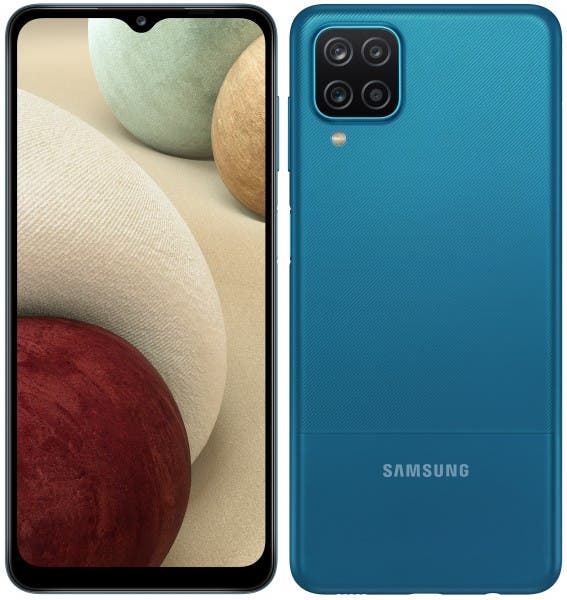 It features a 6.5-inch TFT Display with 720 x 1520 pixel resolution. Galaxy A02s powered by a Qualcomm Snapdragon 450 SoC clocked at 1.8GHz and for graphics, there is an Adreno 506. The smartphone pairs a 3GB of RAM and 32 GB of internal storage with a microSD card slot to expand the internal storage up to 1TB. In-camera section, the Galaxy A02s packs a triple camera setup at the back with a 13MP wide-angle primary camera, a 2MP macro camera, and a 2MP depth sensor. For selfies and video chats, there is a 5MP camera. 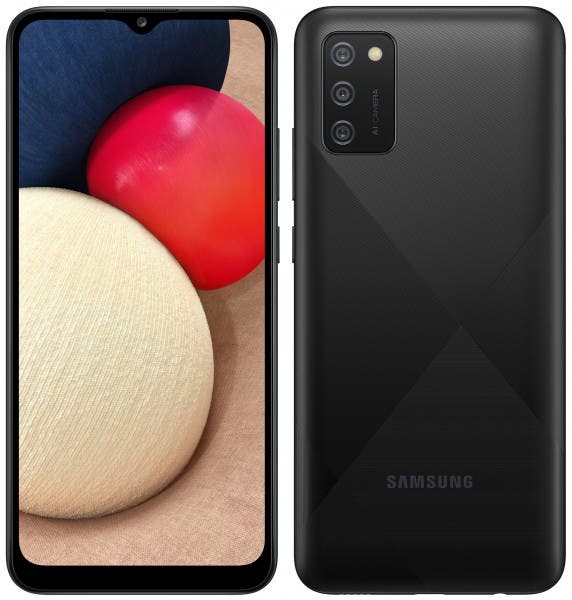 Samsung’s new phone runs on Android 10 out of the box. The smartphone takes its power from the 5000 mAh battery with 15w fast charging. Samsung Galaxy A02s comes in Black and White color options and will become available in February 2021. The smartphone will be available for 150 EUR(~$177).