Xiaomi yesterday released its third-quarter quarterly financials, reporting that it generated record revenues and profits and that smartphone shipments reached 46.6 million units, an increase of 45.3% over the year.

Xiaomi later added that its strategy to enter the premium segment was great; from January to October this year, global sales of smartphones worth over 3,000 yuan ($450) exceeded 8 million units. For comparison: Apple sold only 38 million iPhone 11 smartphones in six months. 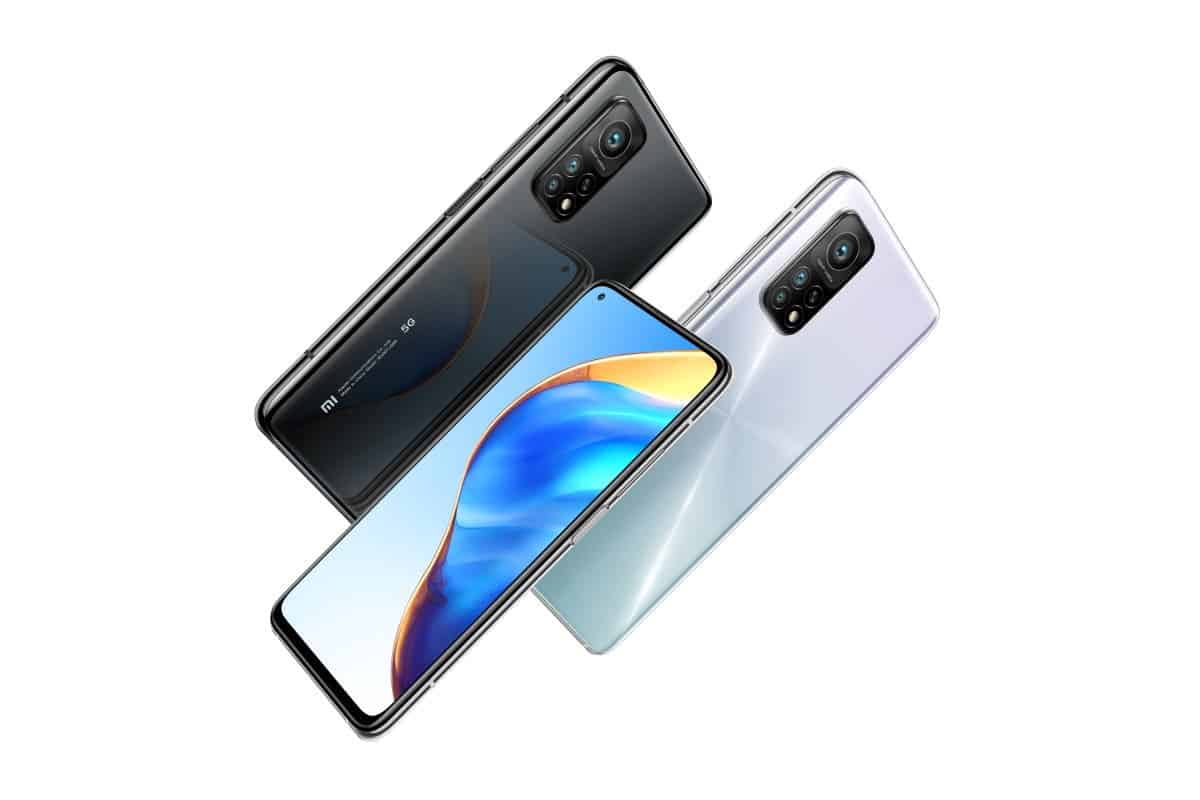 At the end of the third quarter, Xiaomi was able to displace Apple from the third place in the ranking of the most successful smartphone manufacturers worldwide. According to Canalys, Xiaomi’s share of the global market in the third quarter increased to 13.5%; while in China the company is fourth with a score of 12.6%.

Analytical agency Gartner has published another report on the smartphone market. As it turned out, in the third quarter of this year, 366 million smartphones were sold worldwide; which is 5.7% less than in the same period last year. And although the drop is noticeable, it is less than 20%, which the market fell by in the first half of the year.