According to official reports from Huawei, the EMUI 11 public beta is now available for Huawei P30 and P30 Pro. The company officially released these smartphones in April last year with Android 9.0 (Pie) out-of-the-box. It has since gotten the Android 10 update now it’s time for Android 11. These smartphones will get all the regular features that EMUI 11 brings. To get this update, go to the Huawei Pollen App and click on early adopters of the open beta to sign up. Please ensure that your device is currently on the latest version before you sign up for this beta. 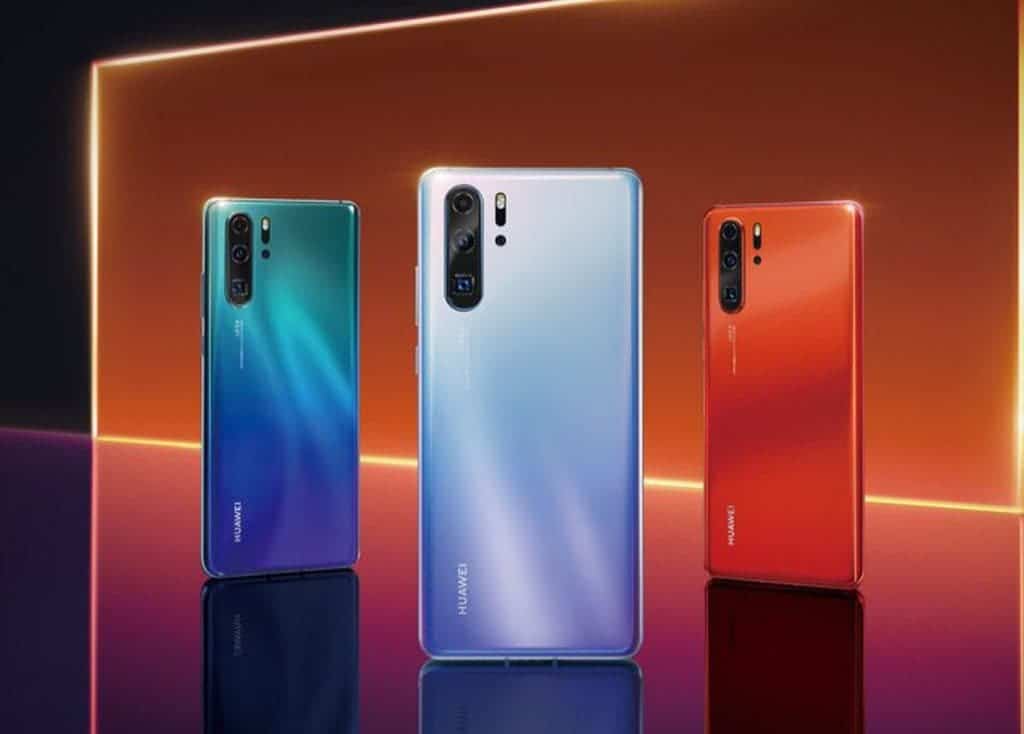 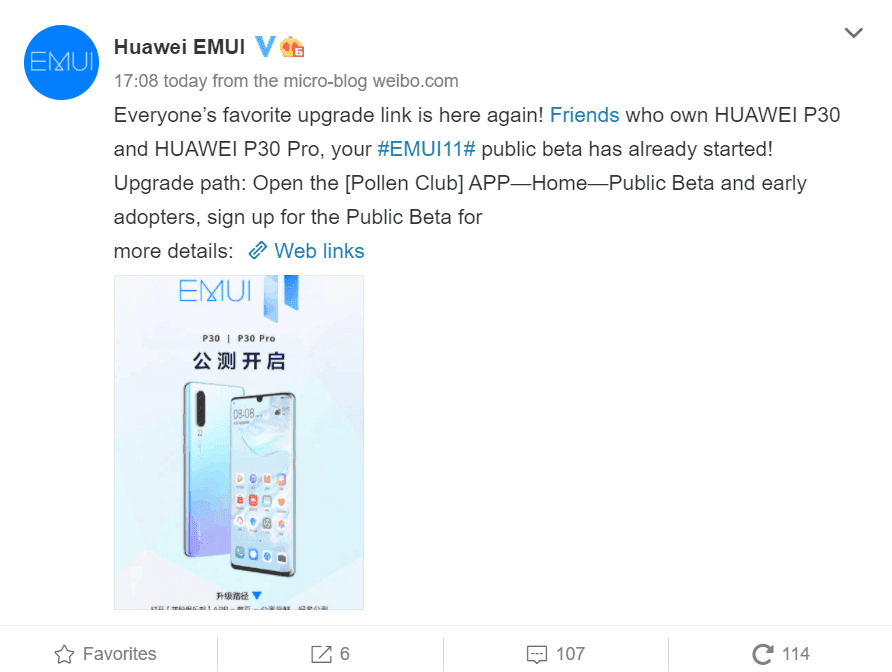 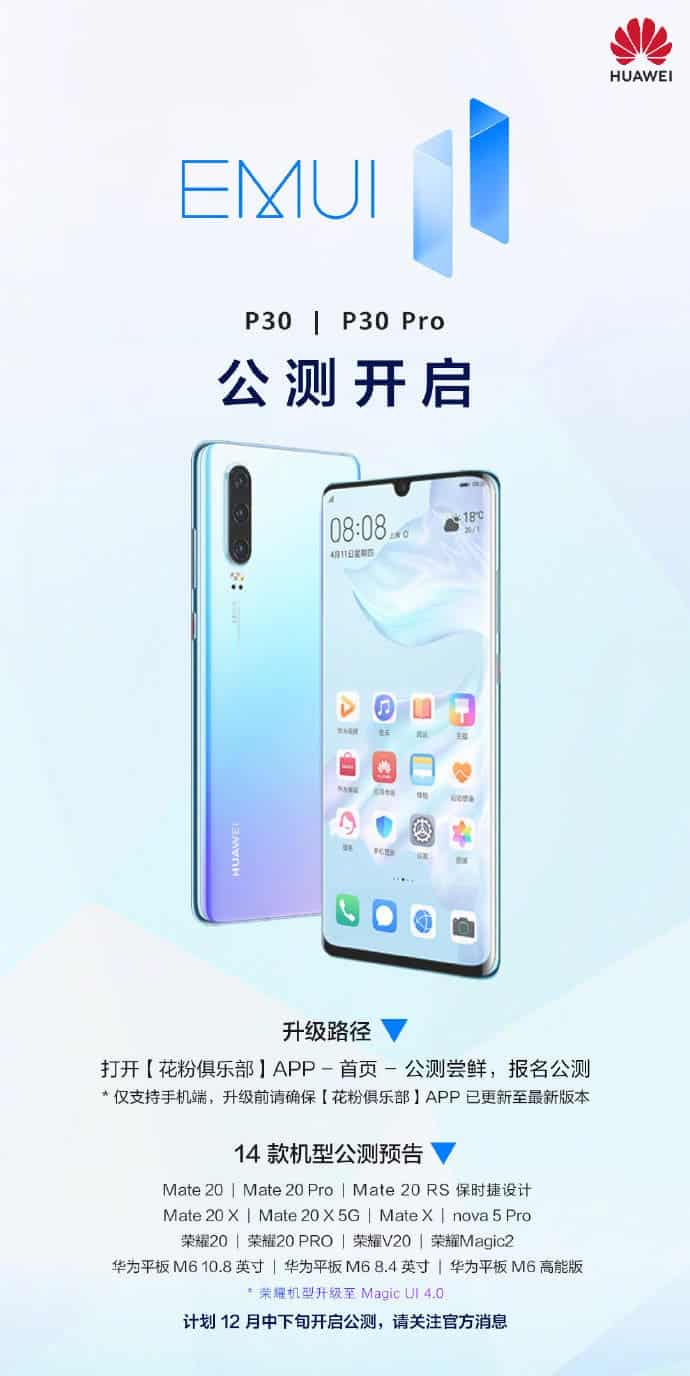 Next Huawei to open another flagship store this week