Samsung has declassified its plan to release stable versions of the proprietary One UI 3.0 user interface based on the fresh Android 11 operating system. The timeline covers more than four dozen models of smartphones and tablets.

So, the company did not make any loud announcements about this. However, the list is quite official, it was published by Samsung in the Samsung Members app for users in Egypt. Note that the exact timing of the firmware release may vary from region to region.

The release schedule for stable versions of One UI 3.0 is as follows: 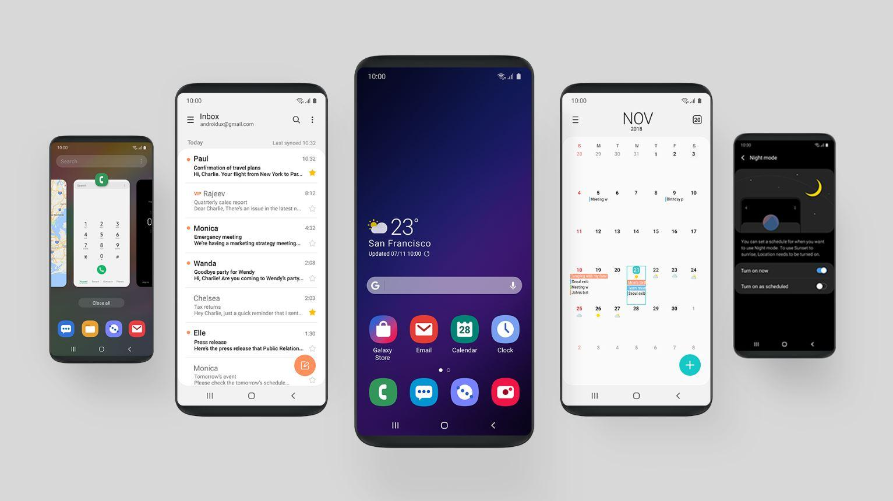