This is a new quarterly record for Apple Watch, with shipments not exceeding 9.2 million in any previous quarter. During this period, the Apple Watch Series 6 and Apple Watch SE were released. Recall that Apple continues to hide Apple Watch sales in its quarterly reports, so any data from research companies is approximate.

However, Apple has confirmed that the wearable category generated record revenue of $7.9 billion in the last quarter. Given that this segment includes products such as the Apple Watch and AirPods, there is good reason to believe that the Apple Watch has been selling pretty well lately.

According to IDC estimates, Apple Watch had 21.6% of the market share of wearable wrist devices shipped worldwide in the last quarter. Xiaomi held 24.5% of the market, and the very popular Xiaomi Mi Band fitness trackers were also taken into account. 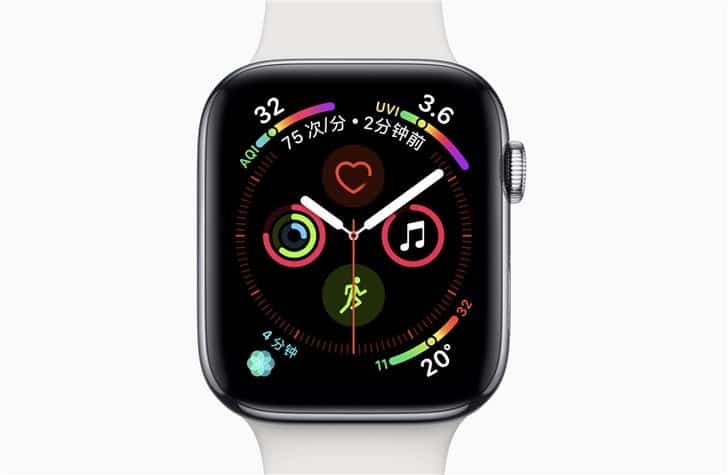 When Apple launched the Apple Watch, the industry was not very optimistic about the smart wearable products created by Apple compared to the already high-selling product lines such as the iPhone and the iPad at that time. But now, products like the smartwatches and TWS earphones make Apple even more popular than it was done by the iPhone and the iPad.

After several years of rapid growth, the current global shipment of Apple Watch has reached nearly 100 million units. According to Cybert’s statistics, in the US market, about 35% of iPhone users have Apple Watch; and this number is still growing.

At the Apple online new product launch conference held in September this year; Apple not only introduced the new Apple Watch as the first new product; but also launched the Fitness+ new virtual coach service. Through this service, users will be able to join virtual classes and workouts. Apple Watch SE buyers will get free three months of the service which costs $9.99 per month. This clearly shows that Apple is paying more and more attention to this product line.

The biggest highlight of the affordable wearable is that it is two times faster than the Series 3 lineup. Apple is pitching the Watch SE as the successor to the Apple Watch Series 3. Even though it is an affordable option, it still sports most of the features from the three-year-old offering. It offers features such as fall detection, compass, always-on altimeter, sleep tracking, and other common features that we see with Apple smartwatches.