When the Redmi Note 9 series was about to come not long ago, Lenovo released a ‘6 Blade Out of the Sheath’ promotional poster. With this, the company seemed to intend to restart the Le Lemon series. On December 1, Lenovo officially announced that the Lemon K12 series will be officially released on December 9.

Today, Lenovo’s official Weibo channel preheats the Lemon K12 series. It says that there is no need to worry about the smartphone and holding a power bank like a brick.

Battery Is The Selling Point

According to the posters by Lenovo, the large battery and long-lasting battery life will be one of the highlights of the LeMon K12 series.

Previously, the official warm-up poster stated that 99% of smartphone batteries on the market cannot be charged once every three days. This may be Lenovo’s suggestion that the Lemon K12 series can do this.

The battery capacity of the Lenovo K12 series has reached 6000mAh. Thus, it surpasses most smartphones of the same level on the market.

According to the website of the Ministry of Industry and Information Technology, a total of two smartphones of model XT2091-7 and XT2081-4 have obtained network access permission. There is every reason to think we are dealing with the Lemon K12 series. 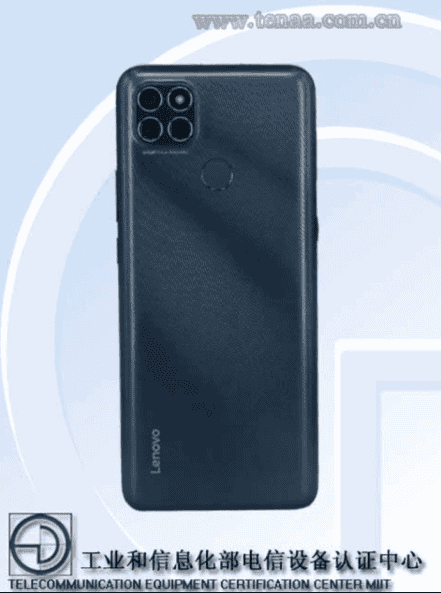 It is worth noting that the Lemon K12 series corresponds to Motorola’s Moto G9 Power released in overseas markets in early November. This handset came with a Snapdragon 662 processor. It has an integrated Adreno 610 GPU. Also, it uses the X11 LTE integrated baseband, which only supports 4G networks.

Yesterday, 91Mobiles reported that the Lenovo XT2091-7 appeared in the Geekbench database. According to the previous FCC certification information, it is known that the machine is the Lenovo K12 Pro / Lemon K12 Pro. 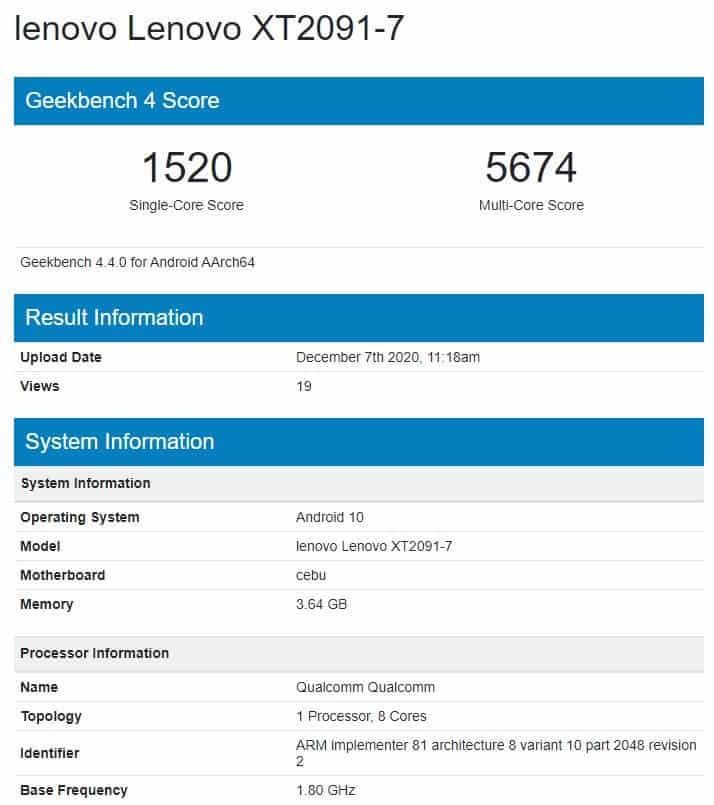 Previous Smart Speaker Market 'Dying': No One Can Save It