Xiaomi is gearing up to launch its Mi 11 series set to make the big debut of the Qualcomm Snapdragon 888. However, the company isn’t done with its Mi 10 series yet. According to recent reports, the company is gearing up to launch a new variant dubbed Mi 10i. Just recently, MySmartPrice spotted the Xiaomi Mi 10i on India’s BIS certification website. The device was tagged with model number M2007J17I in the Bureau of Indian Standards, which is an important step given ahead of a launch in India. According to reports, this device is, in fact, a rebranded version of the Redmi Note 9 Pro 5G.

Today, the device with the very same model number has passed by the GeekBench Benchmark. It gives a good glimpse of the specifications and the expected performance of the handset. According to the Geekbench listing, the phone runs on Qualcomm Snapdragon 750G platform. This is a powerful chipset with a 1.8GHz base clock and an integrated 5G modem. This particular variant of the Mi 10i 5G is paired with 8GB of RAM and runs Android 10 mobile OS. This leak corroborates with the rumors that point to the Mi 10i 5G as a rebranded Note 9 Pro 5G. The phone scored 652 in single-core tests and 2,004 in the multi-core department. 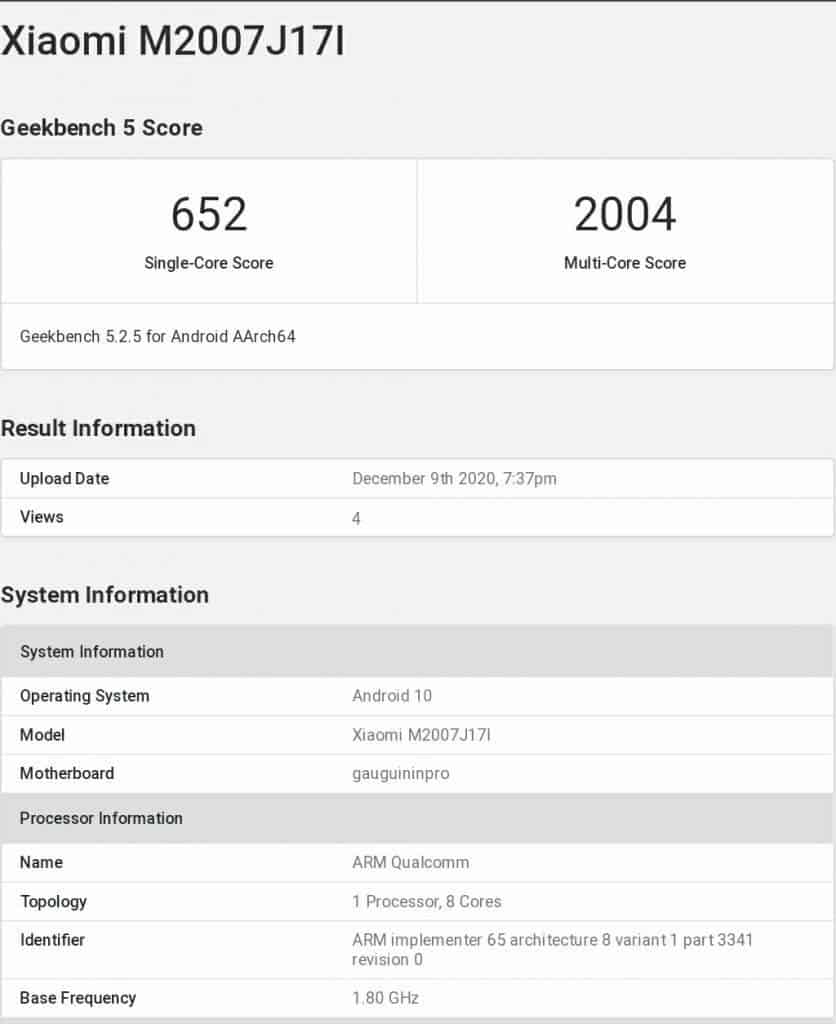 Unfortunately, we don’t have official news from Xiaomi regarding the launch date. We still have a couple of days left before the end of the year. If the device is coming this month, then we’ll probably hear from the company in the coming days. This will be the second device from the Chinese Redmi Note 9 family to escape China. On December 17, Redmi will unleash the Redmi 9 Power in India. The handset is a rebranded  Redmi Note 9 4G.

The handset will flaunt a 6.67-inch FHD+ LCD with HDR10 support and a 120Hz refresh rate. The device has a center-aligned cutout serving as a house for the 16MP selfie snapper. Moving on to the rear, we have a Quad-Camera setup comprising a 108MP primary sensor, 8MP ultra-wide module, 2MP macro, and 2MP depth lens. 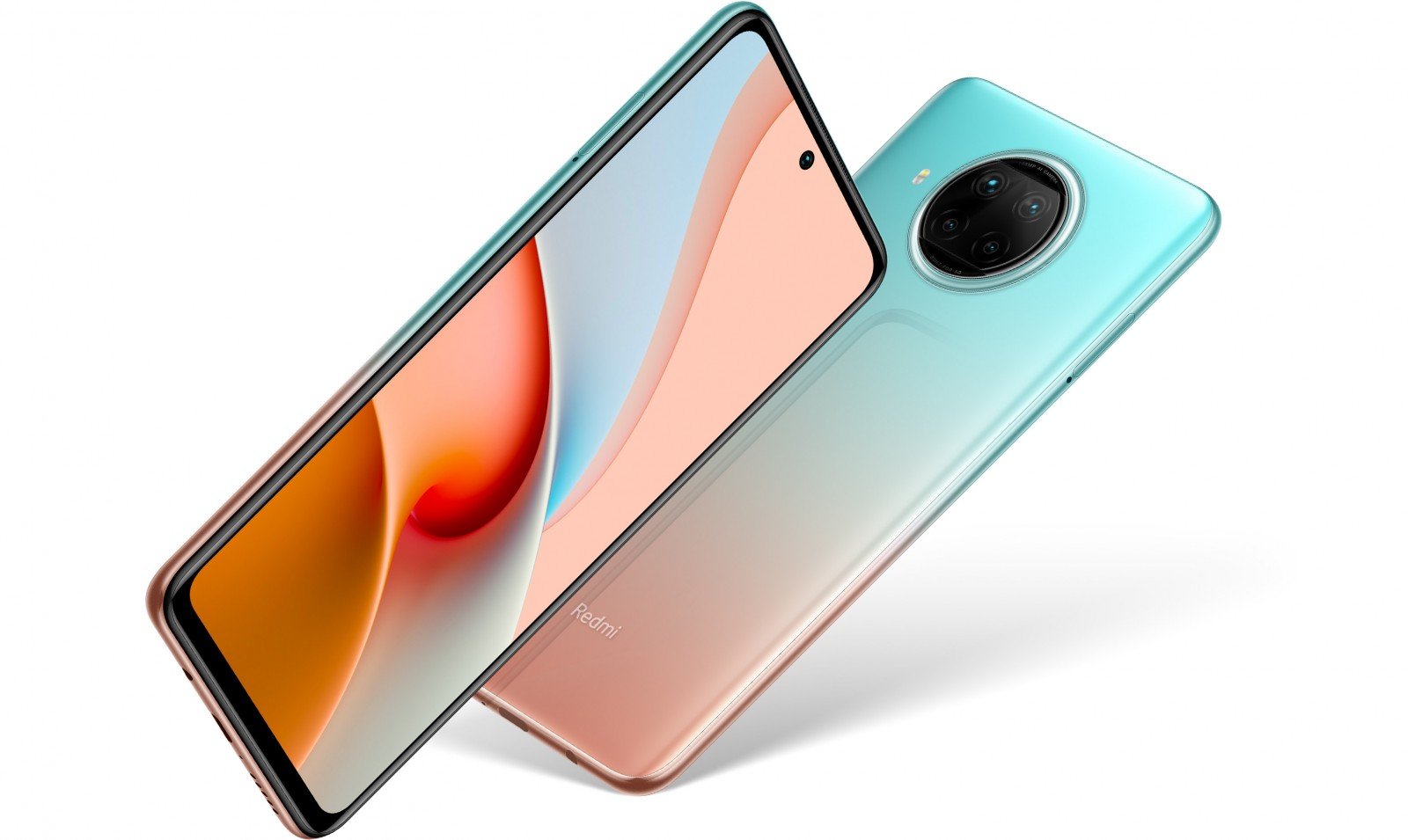 The phone draws power from a 4,820mAh battery with 33W fast-charging. Furthermore, we have stereo speakers, NFC support, a 3.5mm headphone jack, and a side-mounted fingerprint scanner.

Previous Micromax IN series will get a new smartphone soon

Next Qualcomm unveils Snapdragon 678, an incremental upgrade over SD675