The curtains for 2020 are almost closing and smartphone makers are already giving steps for the next year’s wave of flagships. Before the end of the year, Xiaomi is set to unveil the Mi 11 series. When it will reach the market, that’s another story. On January 14, Samsung will unveil its Galaxy S21 series. OnePlus is also set to reveal its smartphones in the first quarter of 2021. According to recent reports, OnePlus is gearing up to launch three models this year. Well, we’ve heard the same thing last year, and in fact, OnePlus probably was planning a single release for the OnePlus 8, 8 Pro, and OnePlus Nord. However, the COVID-19 pandemic delayed the third model. For the next year, the company will try to unveil three new devices – OnePlus 9, OnePlus 9 Pro, and a third model dubbed OnePlus 9 Lite. A previous stated that the device will come as OnePlus 9E, but the new report says that it’s OnePlus 9 Lite. Further, the device will pack a different chipset.

According to a fresh report from Android Central, an insider has informed them of OnePlus’s plans for launching three OnePlus 9 phones next year. The addition of a third model is a new strategy for the company. The third model will launch as the OnePlus 9 Lite. Unlike the vanilla and Pro variant, the Lite handset will carry this year’s Qualcomm Snapdragon 865 processor. Depending on the price the device may sell well, but people in the flagship segment will tend to buy the devices with newer chipsets. 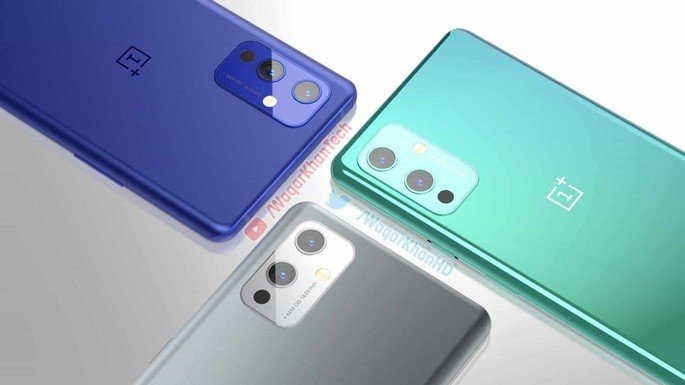 A new strategy for OnePlus smartphones

Everything will depend on how affordable the new OnePlus 9 Lite will be. We don’t know yet how much the Snapdragon 888 devices will cost, but we expect the Snapdragon 865 variant to be costlier than the OnePlus Nord. So, in the end, it may not be so attractive. Moreover, the device may be harmful to the OnePlus 8T that has the very same chipset. We have to wait and see how OnePlus which corners will be cut in the new handset.

OnePlus move of launching a flagship phone with a chipset from the previous year is entirely new. This strategy is being used by Realme, another company inside of BBK Electronics conglomerate. The latter unveiled the Realme X3 SuperZoom in May with the Snapdragon 855+ which was the last year’s flagship offering. This isn’t a bad strategy depending on the price. After all, flagships are going more expensive every month. And we don’t expect this to change with the Snapdragon 888 that may be more expensive than its predecessors.