Samsung exorcized its past plagued with non-appealing mid-range smartphones deprecated of features and specifications. Thanks to the Galaxy A and M series, the company brought some fresh air for Samsung fans that haven’t the budget for a flagship. The Galaxy A and M devices bring some features that in the past would be only present in Sammy’s flagships. The company also improved its software department and nowadays, devices in the mid-range and low-end series are getting more updates. After a very successful 2019, when the Galaxy A and M devices were introduced, the company has begun 2020 with two hits – The Galaxy A51 and Galaxy A71. Not a mere coincidence, the company will reveal the A52 and A72 as its first 2021 mid-range phones. The Galaxy A51 5G is one of the company’s best selling devices in 2020, so it has a certain level of importance for the company. It’s not a surprise to see that it is one of the first mid-range phones to join the One UI 3 beta program.

Samsung mid-range phones are starting to get Android 11 OS

Samsung seems to be ready to announce which mid-range phones will be the first to get Android 11. Earlier today, the company announced that the Android 11 beta program has started for the Galaxy M31. Now, it has just announced that the Galaxy A51 5G is getting the same treatment. For now, it’s unclear if all the regions are eligible for the update. If you want to try your luck, just try to enter the program by tapping o the banner in the Samsung Members app. If you manage to sign in to the program, a beta version of the software will reach your smartphone soon. According to the company’s European Android 11 release schedule, the Galaxy A51 5G will get the stable version of the software in March. 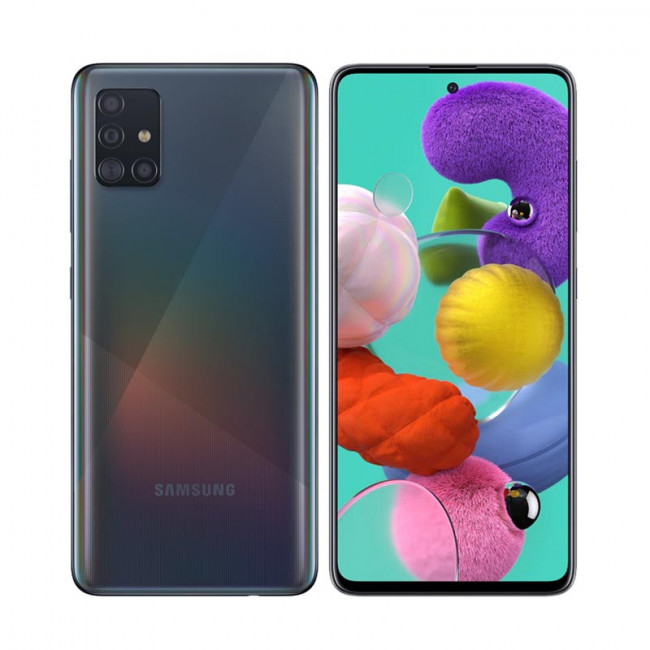 The Galaxy A51 5G is another hit for the series Galaxy A series. The device has a 6.5-inch Infinity-O AMOLED panel with FHD+ resolution. It gets power from the Exynos 980 (8 nm), the company’s first mid-range chipset with a 5G modem. The device has a 48MP Quad-Camera setup and 32MP selfie snapper. It comes with an in-display fingerprint scanner and gets its power from a rather large 4,500mAh battery with 15W fast-charging. The device originally came with Android 10 based on One UI 2.1. Now it is giving an important step to join the list of One UI 3 powered smartphones.

Next OnePlus 9 Lite to come with Snapdragon 865