Oukitel has since last month focused its resources and energy on promoting their first 5G rugged smartphone, Oukitel WP10 5G. It was briefly open to the public in November and early December for pre-sales at a discounted price.

And according to the rumors in chinese tech world, the “King Battery 5G rugged Smartphone” has hit the production lines for mass production already. These news come at a perfect time, considering the reported massive pre-sale success and interest from the public in this rugged phone. 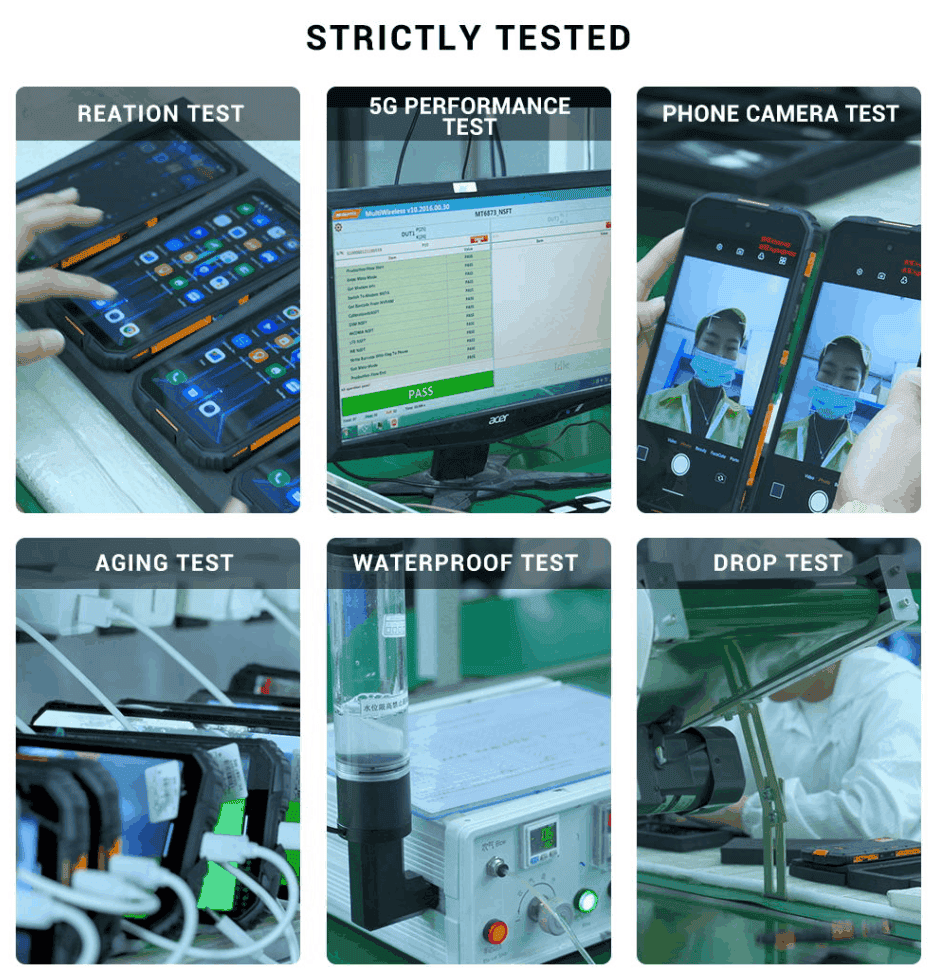 To document the creative process Oukitel released a new video of the production line. It’s showing workers neatly dressed and busy at work building making multiple pieces of the smartphone. After all, modern smartphones are sophisticated devices. As such they require multiple assembly parts, tidy environment and great attention to detail during the manufacturing process.

As you can see in the video, the phones pass through multiple assembly stages till they are fully assembled. All assembled WP10 5G smartphones are thoroughly tested to ensure they comply with the relevant quality and safety standards.  So they are ready before they are packaged and shipped out.  According to a source from the company, mass production was initiated recently to ensure deliveries will be made on time. 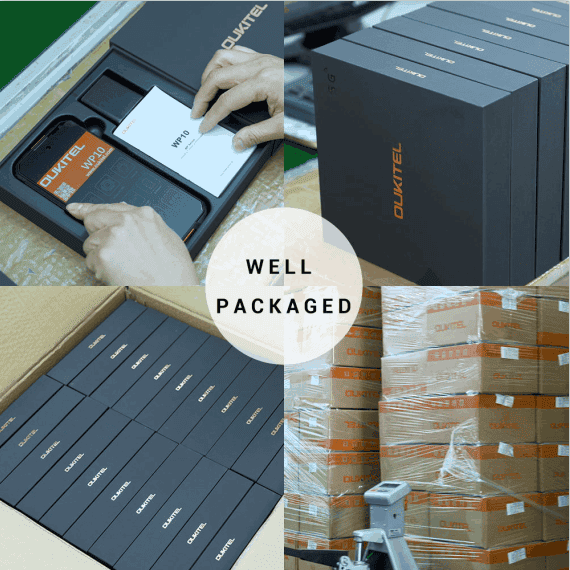 Great specs for a great price

WP10 5G supports 18W fast charging, NFC, glove mode or both fingerprint and face ID unlock. And special underwater camera mode too. It also comes with a multi-module support system making WP10’s potential capabilities endless. WP10 is IP68 and IP69K rated, making it drop-proof and water-resistant at a depth of 1.5m for 30 minutes. It is also MIL-STD-810G certified. 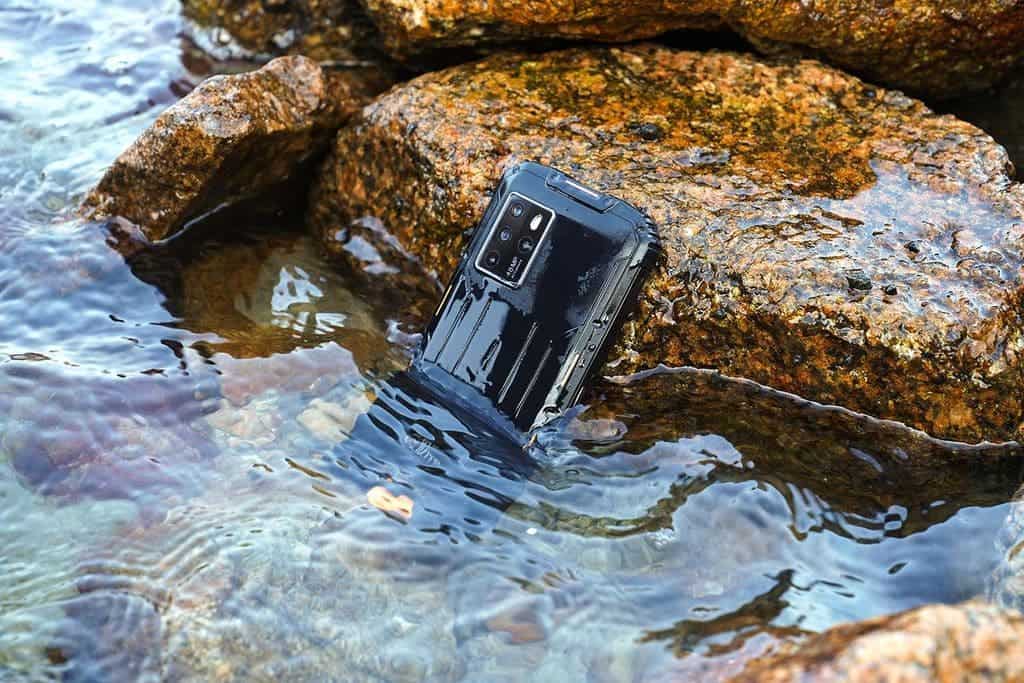 Between December 23rd and 30th, the rugged phone OUKITEL WP10 will be available for just $379.99, down from its original price of $669.99 on Banggood e-shop. For those looking to preorder the modular phone on Aliexpress before it hits the market, rumors are hinting at another Oukitel promotion happening in early January.