According to the latest official announcement, VIVO will hold a new product launch conference on December 29. At this event, it will release the new VIVO X60 series models, including at least two versions of the standard model and the Pro model. The biggest highlight of the machine is the launch Samsung’s flagship 5nm processor – Exynos 1080.

As the launch date is approaching, it’s logical we will get more and more news about this handset. Today, a Weibo blogger provided some details of the forthcoming device. According to the blogger, the VIVO X60 series adopts the latest UFS 3.1 flash storage. The machine reads at a speed of about 1900MB/s, writes at about 1200MB/s, and random reads at around 280MB/s. 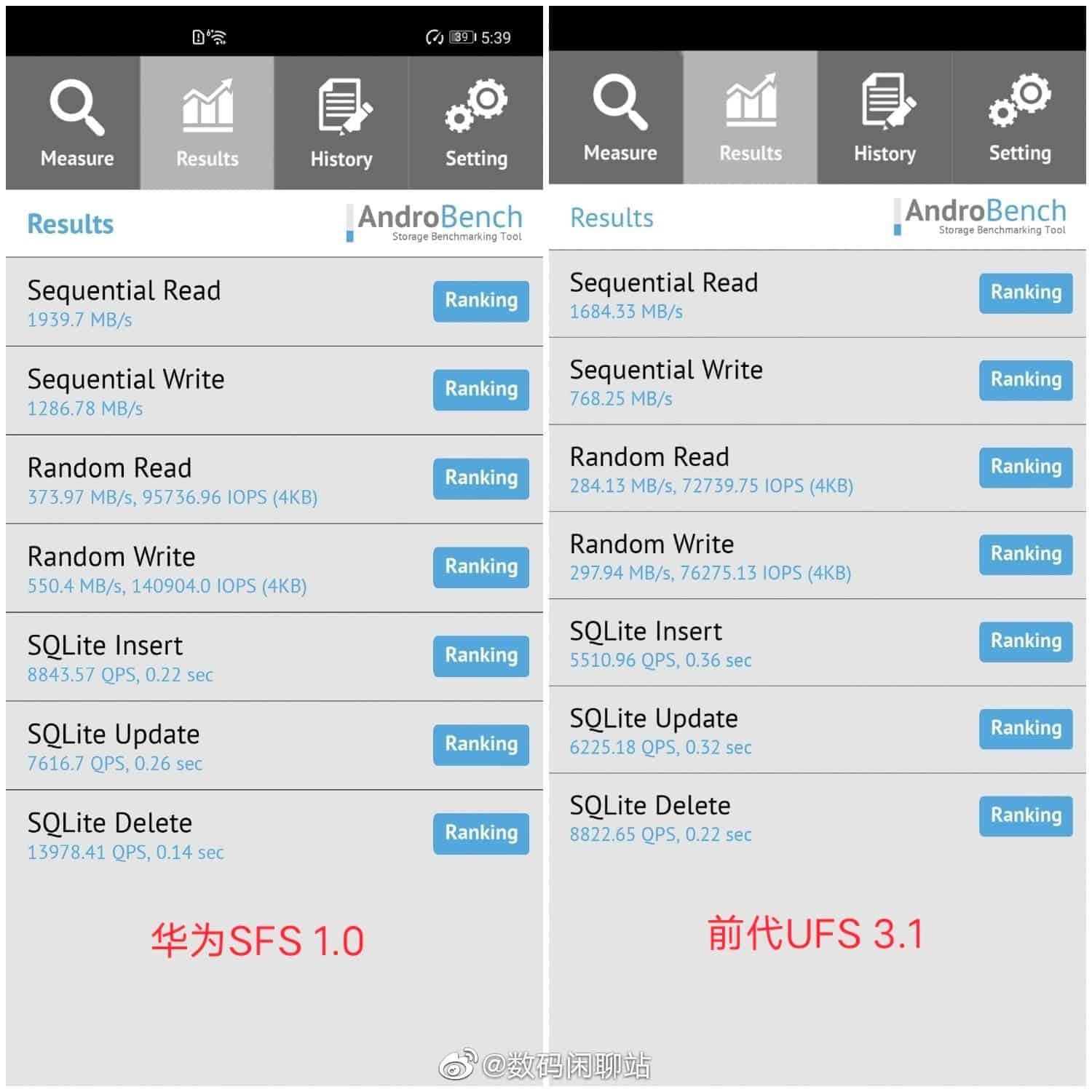 Previous information published on the Ministry of Industry and Information Technology website shows that it is basically the same as the previously leaked information. The new VIVO X60 Pro will use a 6.56-inch AMOLED small-aperture screen with a resolution of 1080×2376. The front camera opening is located at the top center of the screen. 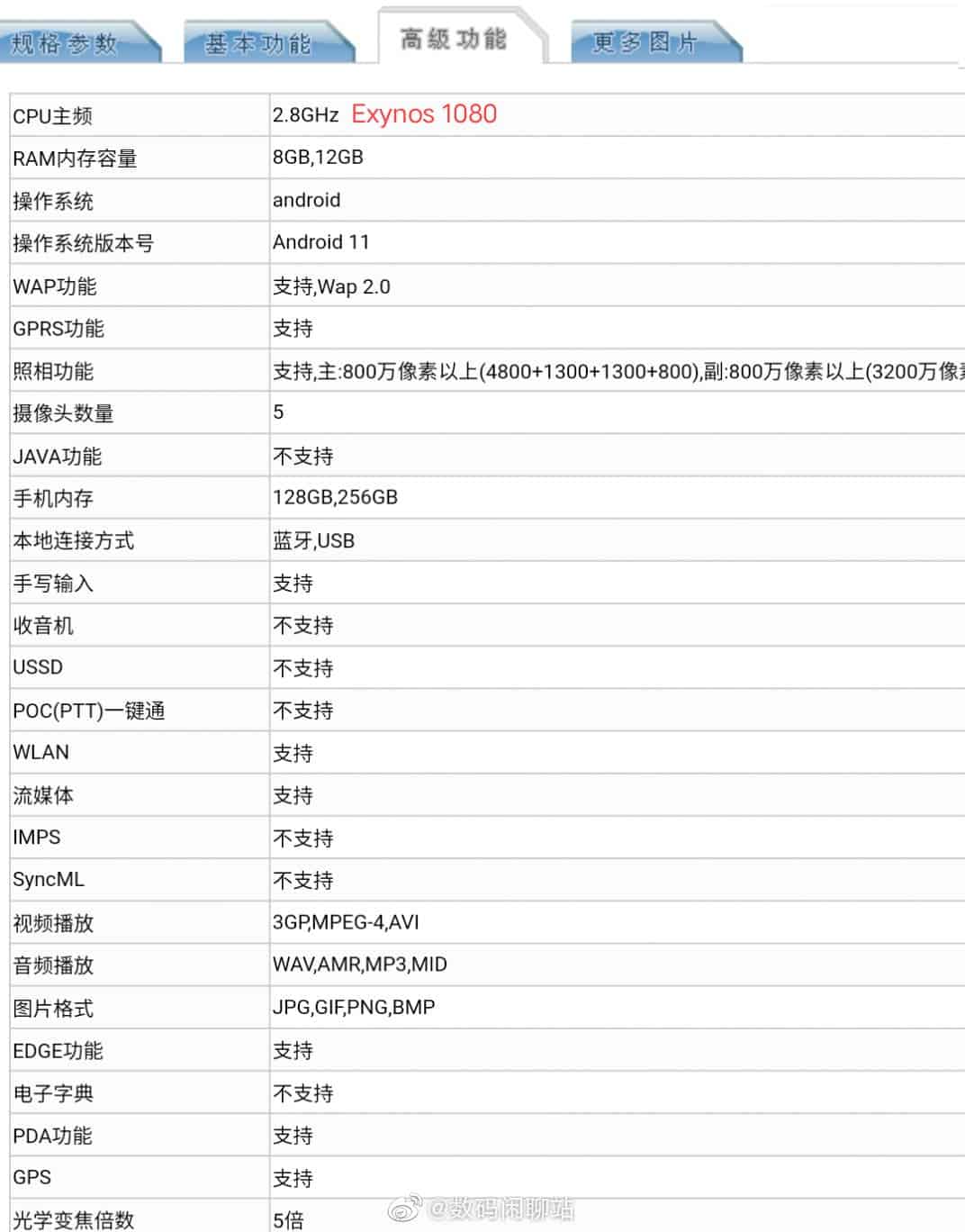 The rear uses a matrix quad-camera module of 48MP+13MP+13MP+8MP. The front-facing camera has a 32MP resolution. It is worth noting that the machine has a built-in 4200mAh capacity battery. But the thickness of the whole machine is only 7.59mm, and the weight is only 178g. So we can call it the thinnest and lightest model among all current 5G flagship models. 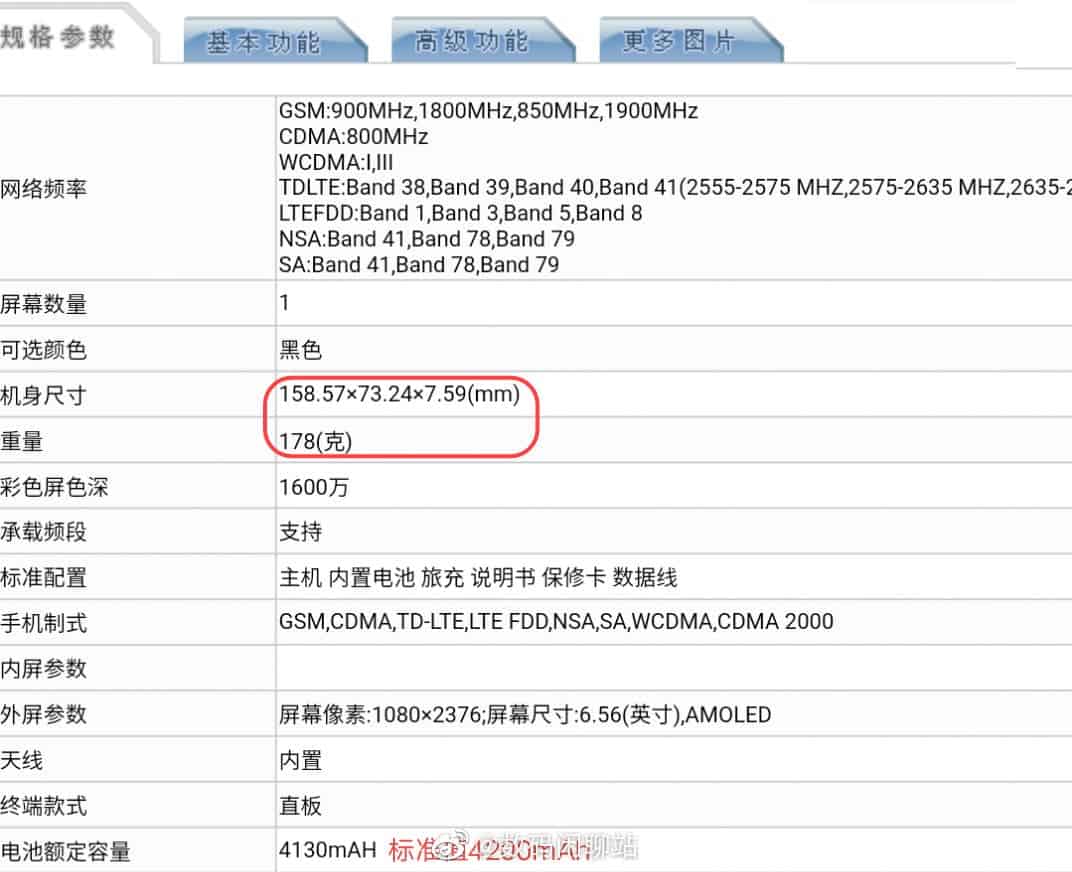 In other aspects, the new VIVO X60 series will continue the previous generation of AG glass + double-layer cloud-level design. As said, it will come with the world’s first Exynos 1080 flagship chip jointly developed with Samsung. This processor is based on the 5nm EUV FinFET process. Compared with Samsung’s previous generation of 8nm process, power consumption is reduced by 30% and performance is improved by 14%. 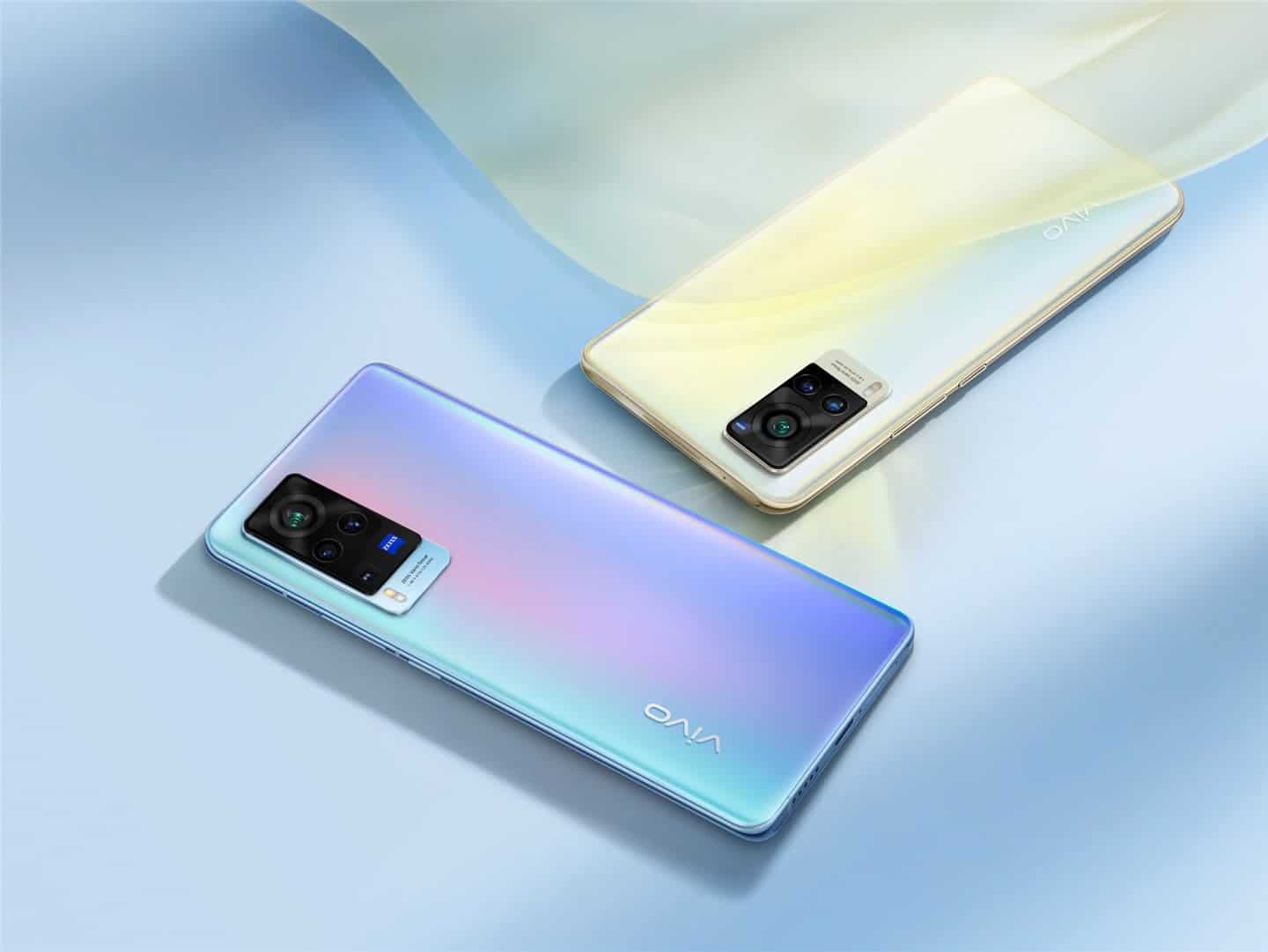 In addition to the powerful performance, VIVO also jointly developed an optical lens for the X60 series with Zeiss for the first time. It uses the second-generation micro-head technology of the VIVO X50 series. It can not only realize the ‘X-axis and Y-axis bidirectional movement’ but also It can realize the rotation around two axes. So it can achieve the effect of multi-dimensional ‘stereo image stabilization’.