Everyone knows that all major smartphone makers run various strategies, diversifying the customer bases. We mean they not only have more than one brands but also design smartphones for different categories. VIVO is no exception. This company not only has a sub-brand namely iQOO but also various series under the original brand. In this sense, the X line models are considered to be flagship handsets. The latest smartphone from this line was the VIVO X60 Pro+. But the vanilla version was launched long ago. So we hint that it’s the right time to get news about the next-gen model. Today, a Weibo blogger revealed some interesting information concerning the VIVO X70.

As the tipster said, the upcoming VIVO X70 mobile phone will use a FHD+ screen with a punch-hole design. The front camera opening will be in the upper center area. Also, the screen will support a 120Hz refresh rate. Thus, the first piece of information coming our way about this handset refers to the screen. And we have to say that noting surprising we heard.

In addition, the processor of the VIVO X70 mobile phone will use the same architecture as the previous generation. Moreover, the camera will use a 5-axis micro-head image stabilization and a 1/1.5-inch aperture sensor.

At the same time, the VIVO X70 Pro phone ought to have a 4500mAh battery. In its turn, it will support 66W fast charging. There will also be two speakers.

Well, in order to understand whether the VIVO X70 will have many improvements over the X60, let’s briefly introduce the key features of the latter. As a reminder, VIVO launched the X60 mobile phone on December 29, 2020.

It sports a 6.56-inch AMOLED screen with a 120Hz refresh rate. Interestingly, under the hood, it hosts an Exynos 1080 SoC which is paired with 8GB / 12GB of RAM and 128GB / 256GB of storage. However, when it went on sale internationally, the Exynos chip was replaced with the Snapdragon 870. But the rest of the features remained the same. Thus, the vanilla version should be considered as a pseudo-flagship, while the higher variants aim at higher categories. The same is going to be true for the VIVO X70. 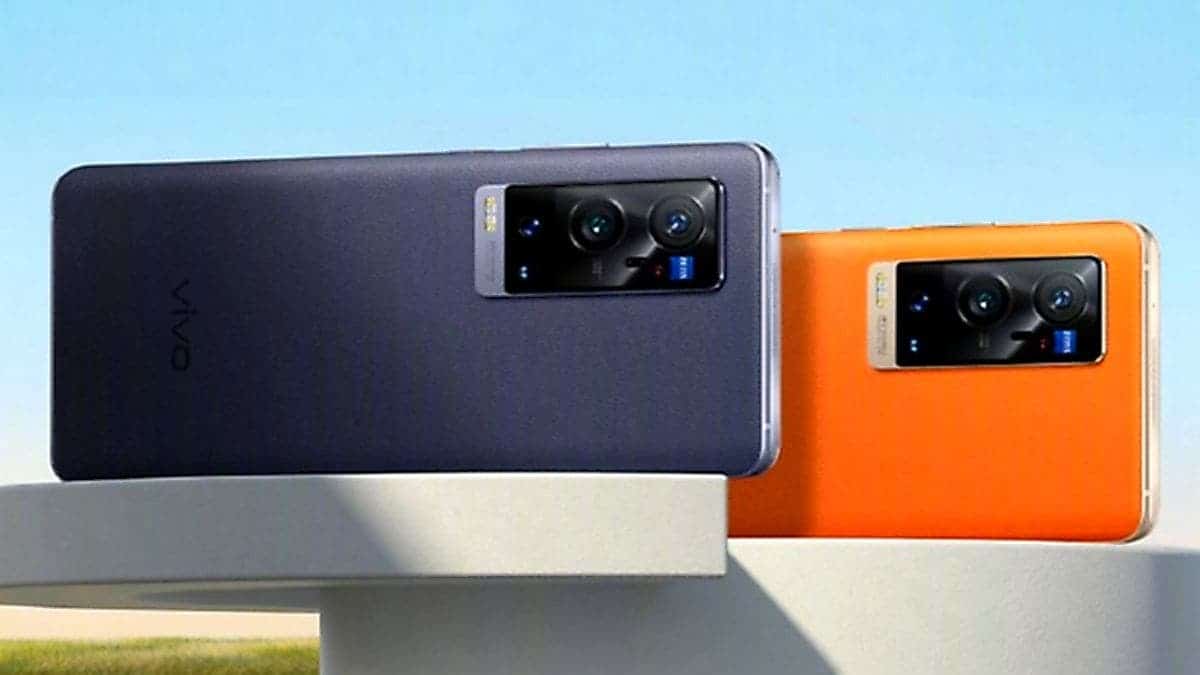 Also, it has a triple-camera with a primary sensors of a 48MP resolution, a 13MP telephoto snapper and a 13MP ultrawide module. Plus, it uses VIVO’s image stabilization system. The pricing started at CNY 3,499 ($543).