This morning, the Hong Kong stocks of Xiaomi Group opened higher by more than 3%, and the total market value once again exceeded HK$800 billion ($103.18 billion). Yesterday, Xiaomi Group officially released the new flagship mobile phone Xiaomi Mi 11. So such a stock price is not surprising. 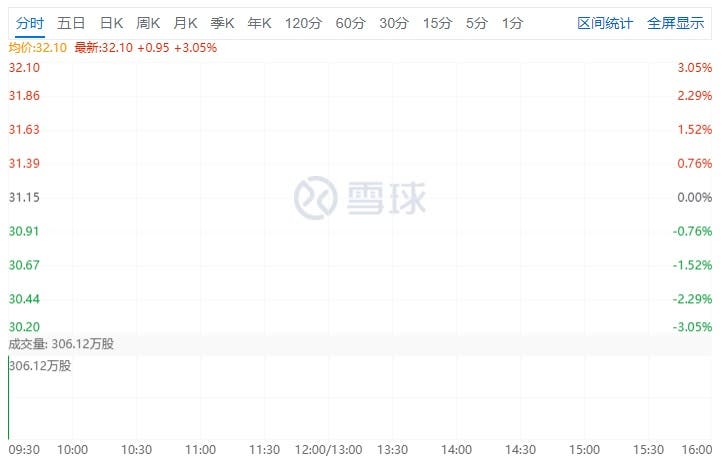 The world’s first Snapdragon 888 phone, the Xiaomi Mi 11 uses a 6.81-inch 2K quad-curved AMOLED screen, and the starting price is 3999 yuan ($612). In addition, Xiaomi’s smartphone shipments in the third quarter increased by 42% year-on-year to 46.5 million units, with a market share of 13.1%. Thus, it surpasses Apple and returns to the top three of the global smartphone rankings after 6 years. This is the reason why the market value of Xiaomi Group has been rising.

Last night, Lei Jun said at the Xiaomi 11 press conference that Xiaomi went public more than two years ago, and its stock price was lower than the issue price for two years. ‘This is what I have been super depressed in the past two years.’