WhatsApp team continues to work on eliminating one of the main drawbacks of the messenger – the inability to simultaneously launch the application on multiple devices and the lack of a full-fledged stand-alone client for PC and the web.

According to the WABetaInfo website, at the moment the developers are introducing this long-awaited feature into the beta version of the WhatsApp web client. It is not yet available for users participating in testing, but it will appear soon. 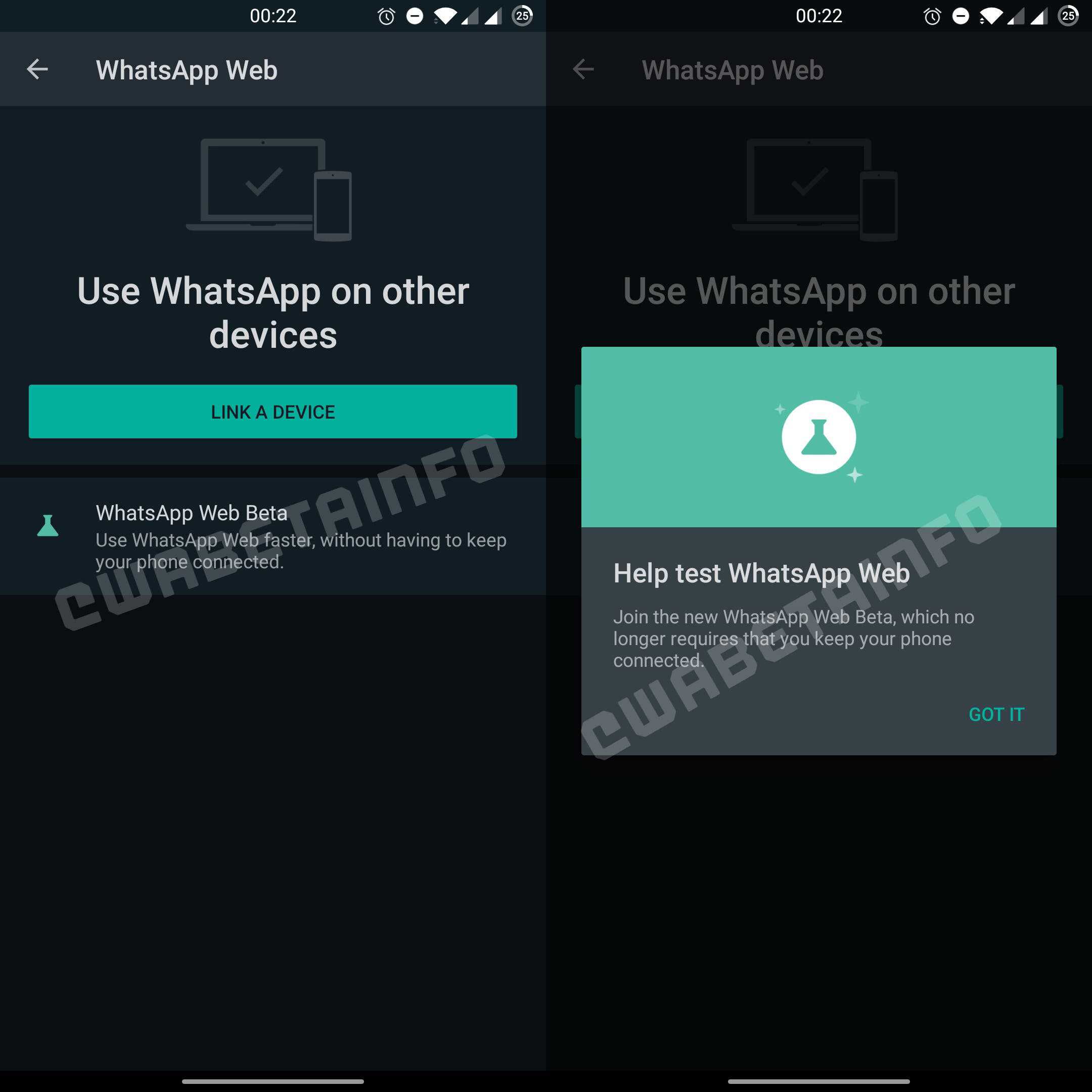 Recall that now the messenger is rigidly tied to a specific device and phone number – instead of using login and password authorization, this would allow the messenger to be launched on any device at the same time. 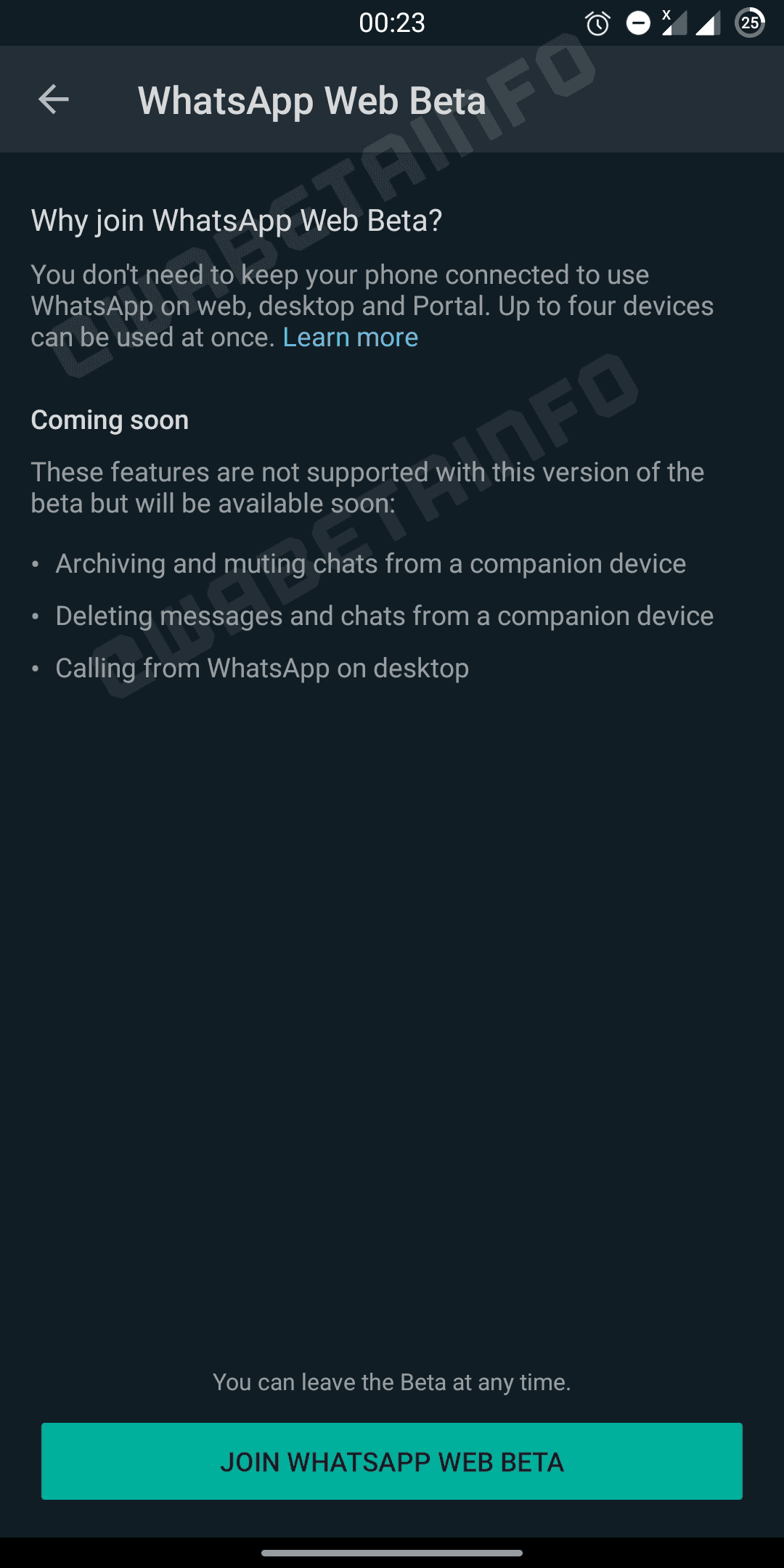 WhatsApp users have dreamed of real multi-device support since the launch of the messenger in 2009. Synchronization between devices with the simultaneous work of WhatsApp is simply not provided. WhatsApp currently only allows one device to connect to an account. Even the desktop version of WhatsApp can only work in conjunction with a running application on a smartphone, “mirroring” it.

Facebook-owned Whatsapp finally starts rolling out Voice and Video calls feature in Whatsapp web and desktop beta apps. Although Whatsapp mobile apps on Android and iOS already have Voice and Video call feature since 2015 and 2016 respectively. Since then its popularity increased and now earlier this year Whatsapp reaches the 2 billion users mark. Whatsapp is a leader in the instant messaging apps with a 44% market share; and on the second spot its Facebook Messenger with 35%.

Read Also:  How to start using WhatsApp: A simple guide for beginner's 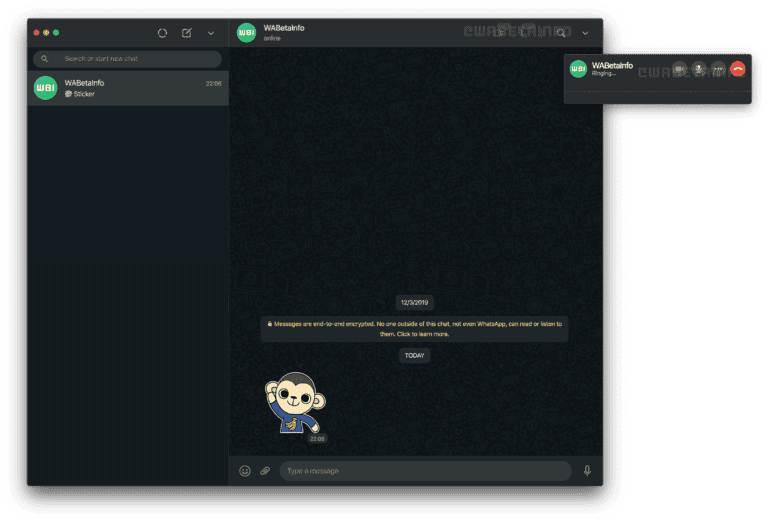 Previous Honor Smartphone Powered By Qualcomm Chip Is In The Works