During CES 2021, LG presented some of its cutting-edge technologies coming for the smart TV range. Moreover, the company also introduced exciting news for its devices that are already commercially available such as WebOS 6. Now, a new report indicates that the new 2021 panels will be quite exciting for those who are diving in the world of game streaming. Those buying some of the 2021 panels will not need to purchase a gaming console as the manufacturer will bring two of the biggest streaming services to the TVs this year.

Google Stadia and NVIDIA GeForce Now on TVs are an important step to consolidate these platforms.

For now, Google’s game streaming platform is only available on Android, iOS via a web app, and on computers via the Chrome Browser. The service costs $9.99 per month, however, users can also purchase individual games. When it comes to NVIDIA’s GeForce Now platform, it’s available in a wide array of devices. For instance, it can be used on Windows PC, macOS, NVIDIA Shield, Chromebooks, Android, and on iPad and iPhones in beta via a safari web browser. The service is cheaper than Google at a $4.99 monthly installment. Moreover, users can sync their library of games from Steam. So you can still record your achievements on Steam. 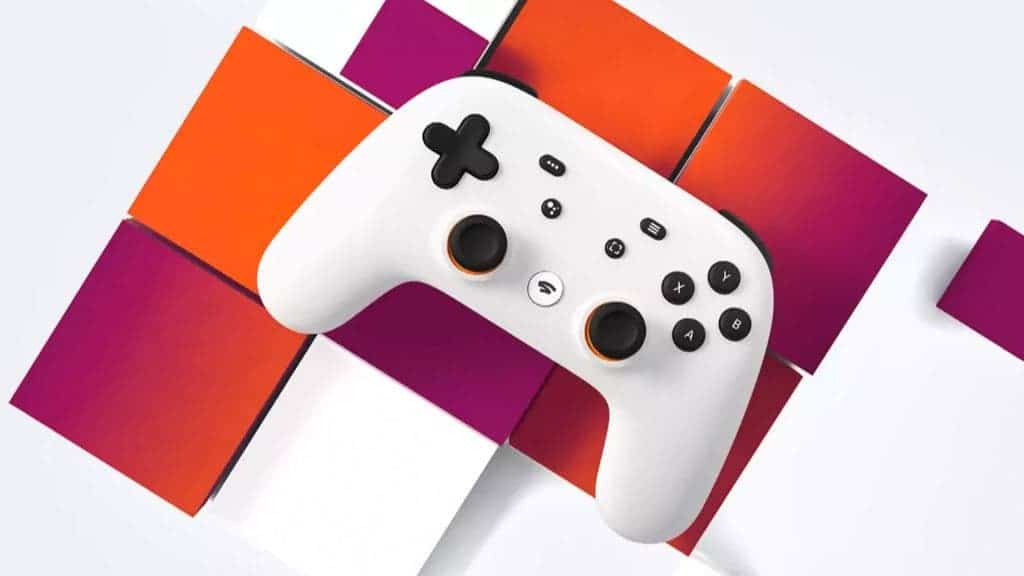 According to The Verge, Sony’s new lineup on TVs will also include Google Stadia. LG is betting high on its smart TV business. It’s a bet to attract more customers and consolidate its name among the leading companies. The advent of game streaming platforms on TVs seems to be an important step towards the future. After all, it will allow anyone with a supported TV to get access to these platforms and play games through them. In the future, and with the advancement of technology and wireless networks, having a console or high-end PC may not be a requirement for gaming anymore.