Huawei released two new models of Huawei Nova 8 and Nova 8 Pro at the end of December last year, with prices starting at 3299 yuan ($511). In addition to the two models, Huawei’s Nova 8 Pro series also has a customized version of Honor of Kings. 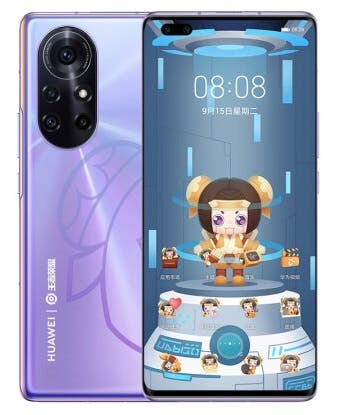 Today, the Huawei Nova 8 Pro Honor of Kings customized gift box was officially released. The 8GB+128GB variant is priced at 3999 yuan ($619). The sale will be officially launched at 0:00 on January 13. The battery cover of this phone is laser carved. And the back of the phone also has the HUAWEI logo. The charger also has laser-engraved patterns, and there are customized themes, ringtones, notifications and so on. 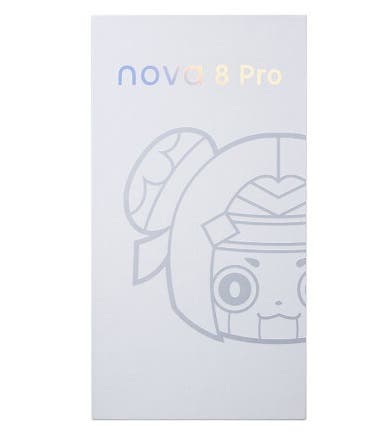 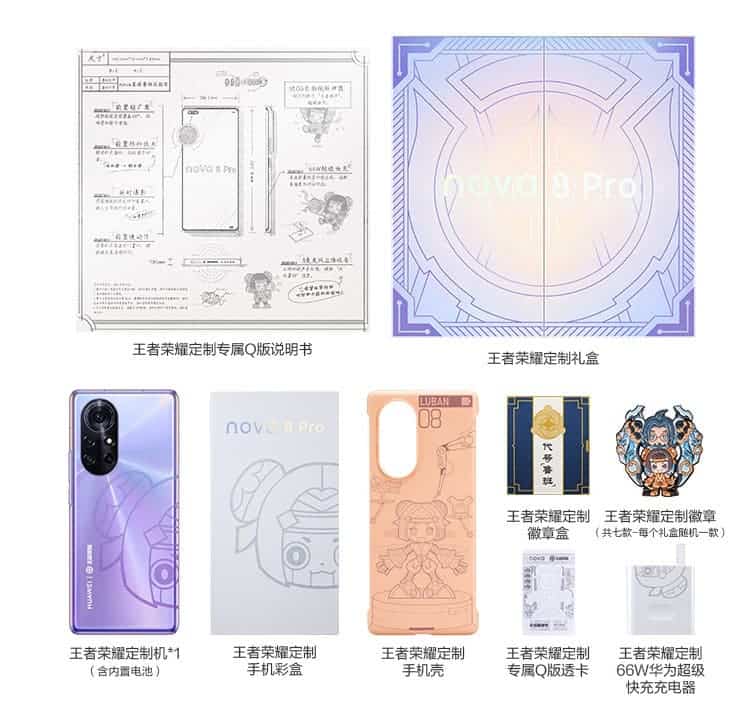 By the way, the configuration of this special edition remains unchanged. Thus, it is identical to what we have seen on the original model. The Huawei Nova 8 Pro sports the Kirin 985 5G SoC chip. It also uses a 6.72-inch 120Hz ring screen. The screen supports 10bit color depth and HDR10. But as you understand, the company has joined hands with Honor of Kings to launch its 90FPS ultra-high frame rate version.

In fact, we have reported about a special edition of the Huawei Nova 8 Pro back in December 2020. But that time, we didn’t know what special features it will come with. Now, when the company has issued an official statement, it’s clear we are dealing with not a special edition but a customized edition.

Previous Huawei: HarmonyOS is not a copy of Android and iOS