According to current information, Huawei’s Nova8 series will use the HiSilicon Kirin 985 chip. Though this is the same chip used in the Nova 7 line, the former one has a better configuration. The rear quad-camera includes a 64-megapixel main lens (f/1.9), an 8MP ultra-wide-angle lens (f/2.4), a 2MP depth-of-field lens (f/2.4), and a 2MP macro camera lens (f/24). The front camera has a 32MP resolution and an f/2.0 aperture. There is also a built-in 3800mAh battery, which supports 66W fast charge. 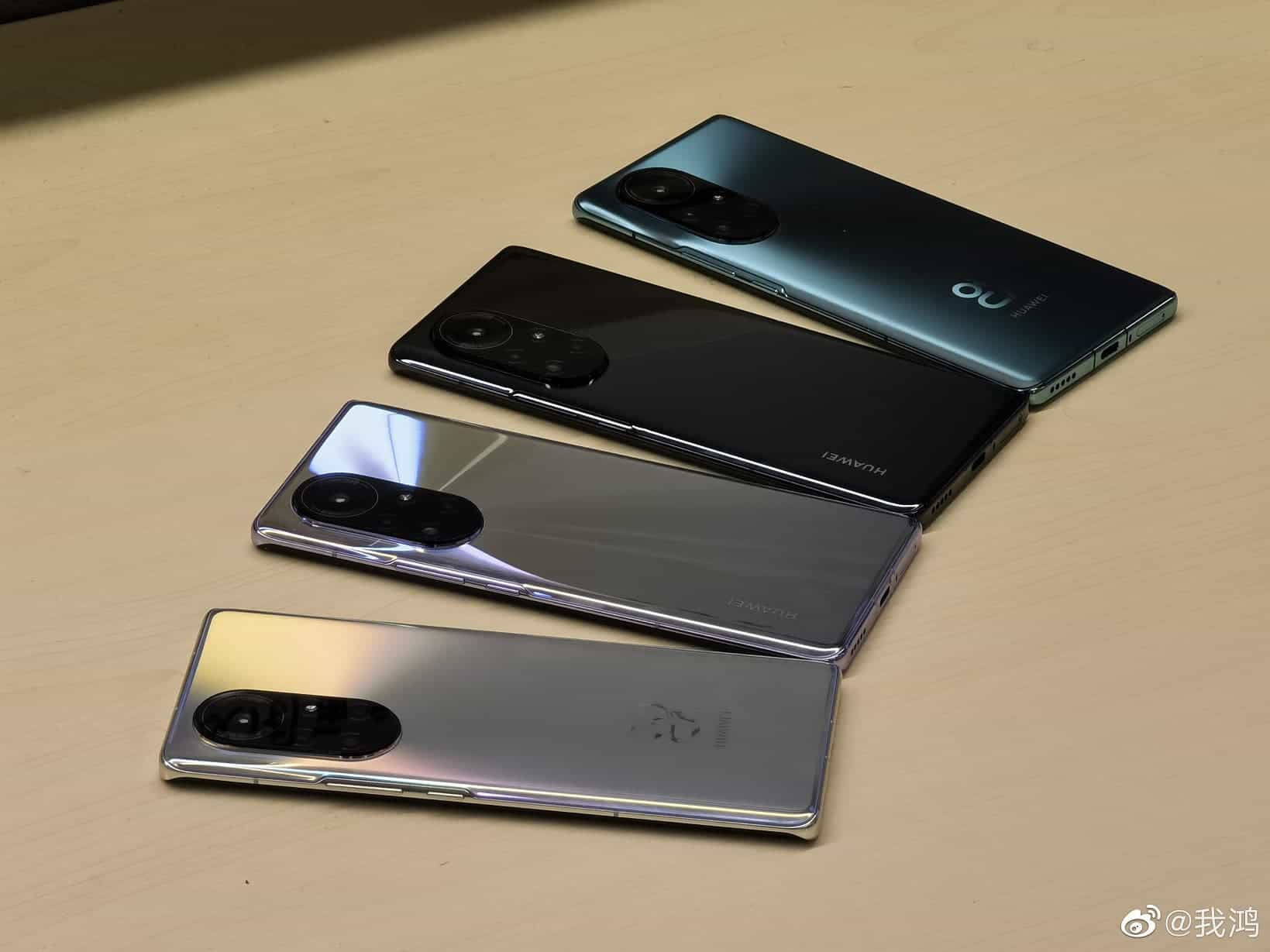 Another Weibo channel provided a hands-on video of all four color variants of the Huawei Nova 8 Pro, including the so-called No. 8, Provence, bright black, and forest. 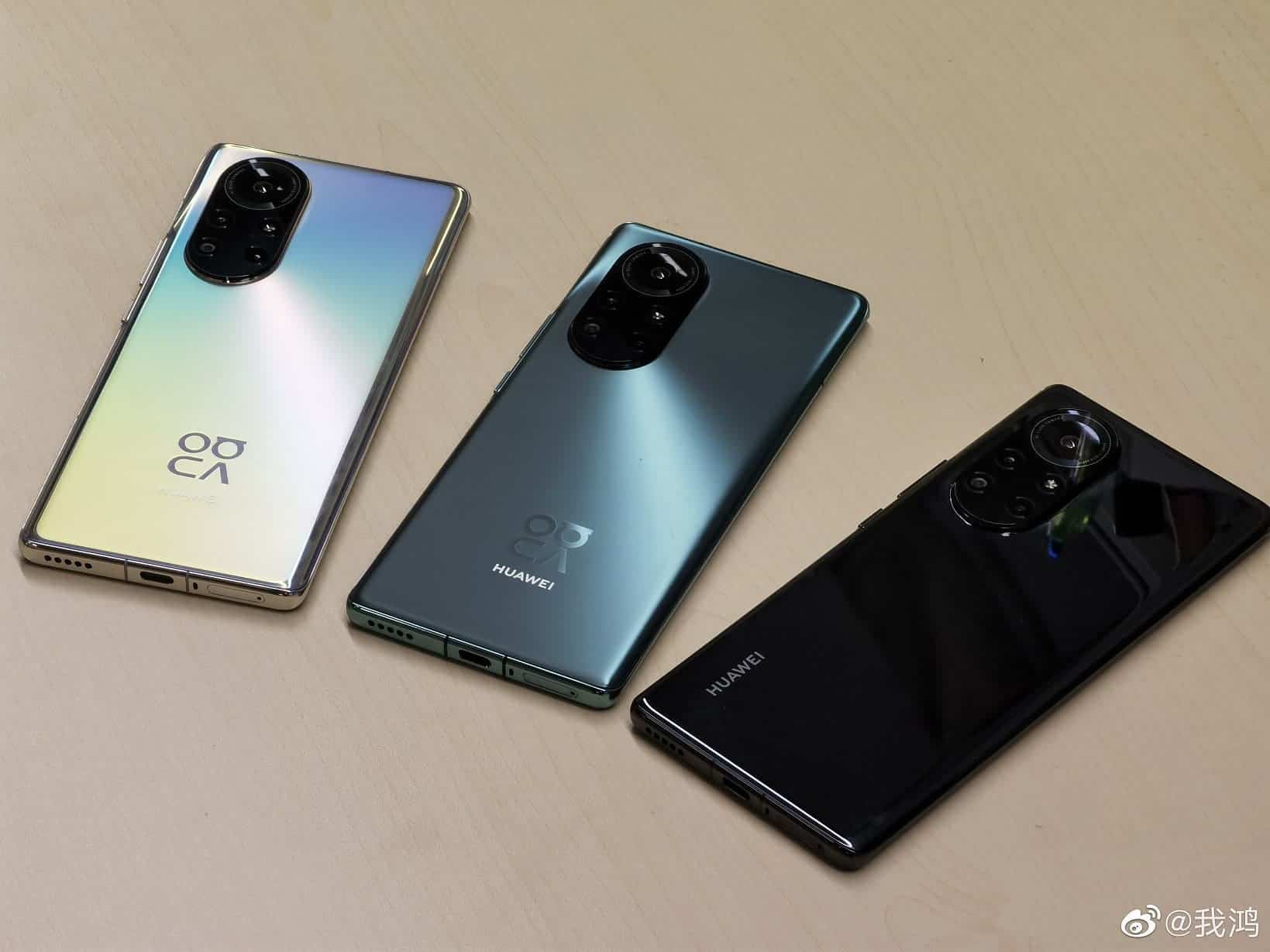 In addition, he also showed the face ratio function, one of the main selling points of the Huawei Nova 8 Pro. It seems to be able to measure the ratio of human faces in the frame and effectively help Vloggers build a suitable video frame (face ratio is more than 10%).

Next Snapdragon VS MediaTek: Which Processor Should You Opt For?