As the commercialization of 5G continues to expand in different regions, older network solutions will go into extinction. According to recent reports, South Korean telecom operator, LG U+ (LG Uplus) said on Friday that it will terminate the provision of 2G services before the end of June this year. This move will mark the complete end of South Korea’s 2G network. 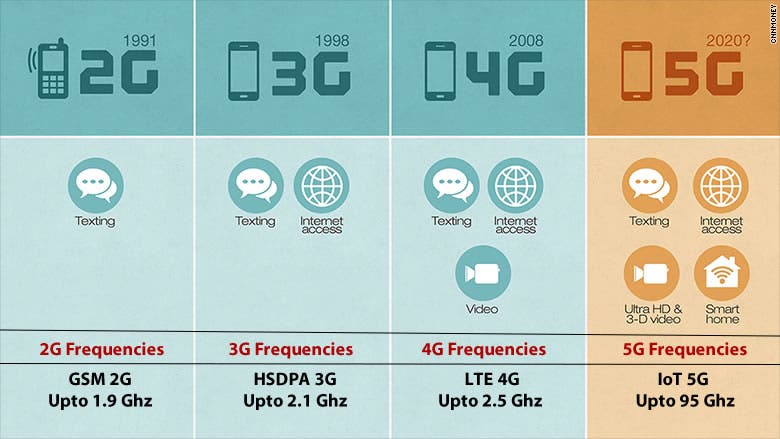 LG U+ said that the company has applied to the government to terminate 2G business operations and will determine the specific time limit for terminating the service. Prior to this, SK Telecom, one of the two other telecommunications operators in South Korea, terminated its 2G service in July last year, and Korea Telecom (KT) closed its 2G network as early as 2012.

LG U+ said that with the launch of new networks including 5G, 2G networks have been rarely used for many years. The aging of telecommunications equipment and the lack of terminal equipment supporting 2G have led to a decrease in users.

According to data from the South Korean Ministry of ICT, as of the end of November last year, LG U+ had 374,000 2G users, only 2.5% of the operator’s 14.8 million users. LG U+ said that with the shutdown of the 2G business, the company will focus on improving 5G services. Currently, the company has 2.5 million 5G users. According to reports, South Korea first launched 2G mobile services in 1996.  This means that the 2G network in South Korea lasted for 25 years.

Germany plans to shut down the 3G network in 2022

Network operators in Germany have been setting timelines for the termination of 3G services in the country. According to reports, Deutsche Telekom is the third major operator in Germany to announce a date for the termination of 3G services. The company revealed that it plans to shut down the 3G network on June 30, 2021. This will enable the carrier to clear the spectrum for 4G and 5G services. 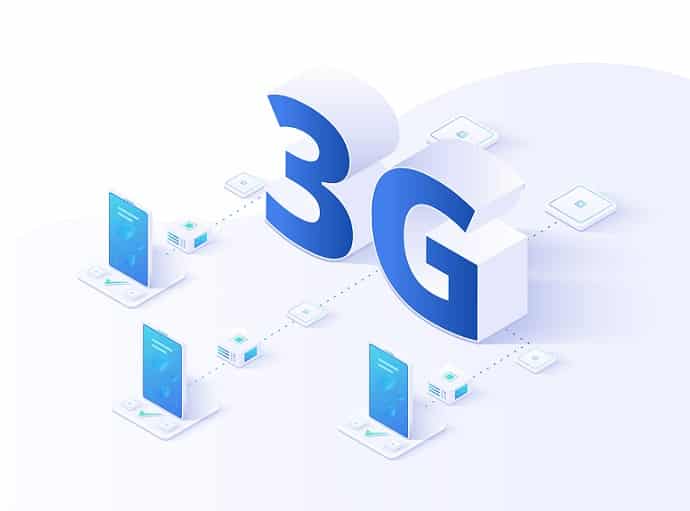 Telefonica Deutschland and Vodafone Germany have since announced their plans to shut down 3G services in 2022. This latest announcement seems to consolidate the 3G situation in Germany. Technically, by 2022, we will see the end of 3G services in Germany.

Deutsche Telekom said the company will use 4G services to fill the 3G coverage gap. However, customers without compatible terminal equipment will have to downgrade to its 2G network. The company added that almost all packages already include 4G access. This means that customers do not need to pay extra.

Dirk Wossner, board member and CEO of Deutsche Telekom, said that as the operator is advancing its 5G deployment in Germany. Its latest move will make way for “the most advanced technology.”

“The 3G switch-off next summer will enable us to further improve our network. We are using the 3G frequency spectrum that is becoming available for the most modern technologies. We want LTE for everyone and we are building Germany’s largest 5G network”.

The shutdown of 3G networks is continuing on a global scale. There have been official announcements of the end of 3G services in India, Spain, the U.S., and other regions.