Honor today unveiled its first flagship smartphone after the separation from Huawei, called the Honor V40. Together with the smartphone, a new Link Turbo technology was announced for high-speed data download.

According to the official information, the peak download speed of the Honor V40 smartphone reaches 2.3 Gbps. At the press conference, Honor showed a comparison of the download speed that was carried out in the Speedtest app on Honor V40, Oppo Reno 5 Pro and iPhone 12 Pro smartphones. The measurements were carried out on China Unicom’s 5G network.

The results showed that the download speed of the Honor V40 exceeded 2Gbps, and this is an average stable speed, not a peak value. The other two smartphones that took part in the comparison showed twice the worst result.

Honor CEO Zhao Ming said that Honor has achieved the technology that will enable Honor to provide users with the best possible performance in accordance with its hardware and software capabilities. 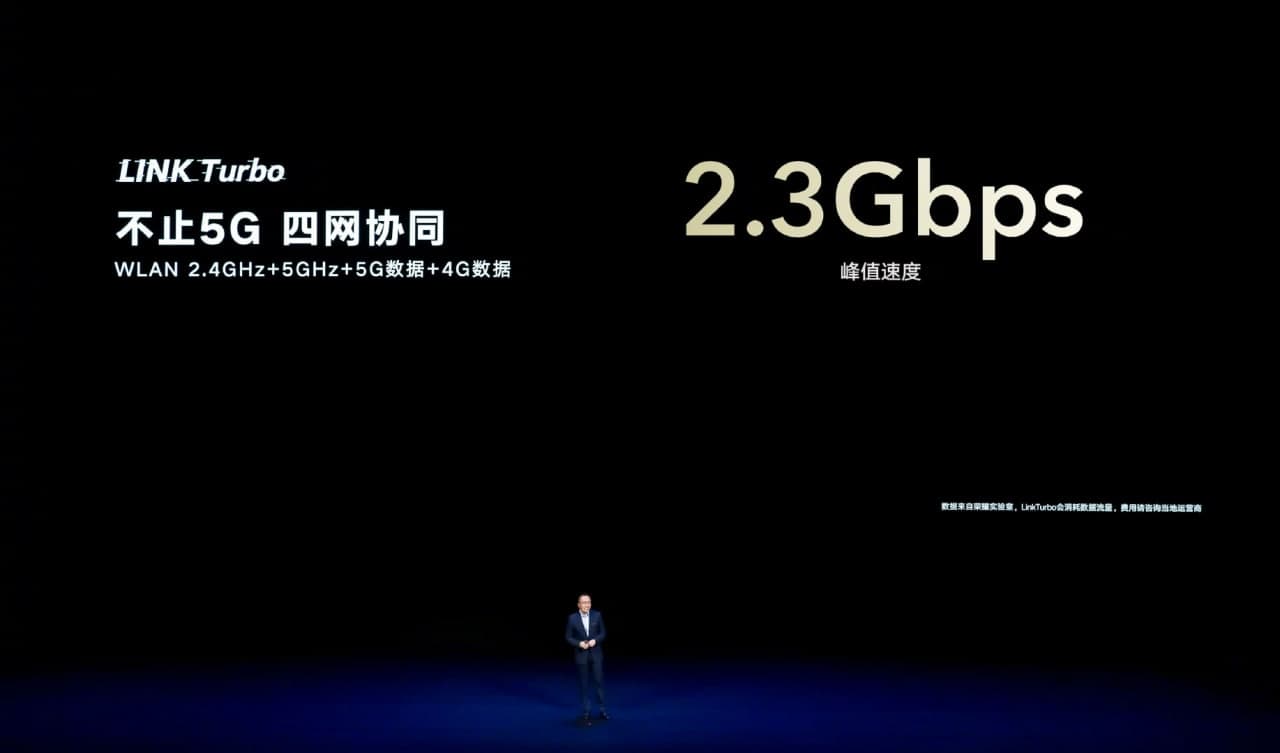 Today is a very important day for Honor. It held the first new product launch conference after becoming an independent brand. As you should know, at the event, the company uncovered its first flagship after independence, the Honor V40. However, the latter causes a lot of stir not only because of the aforementioned reasons but because it is a true flagship with a number of amazing features.

Next Realme Watch 2 images and specs have been leaked