In 2018, Xiaomi released the Poco F1 smartphone, which became a real bestseller and the so-called flagship killer. Last year, Poco has become a separate brand, but the Poco F2 has yet to be released. Poco has released several models, including the Poco C3, which reached an important mark.

The Poco C3 was unveiled in early October last year, starting at $100. At the moment, total smartphone sales have exceeded 1 million units, while we are talking only about Indian sales. 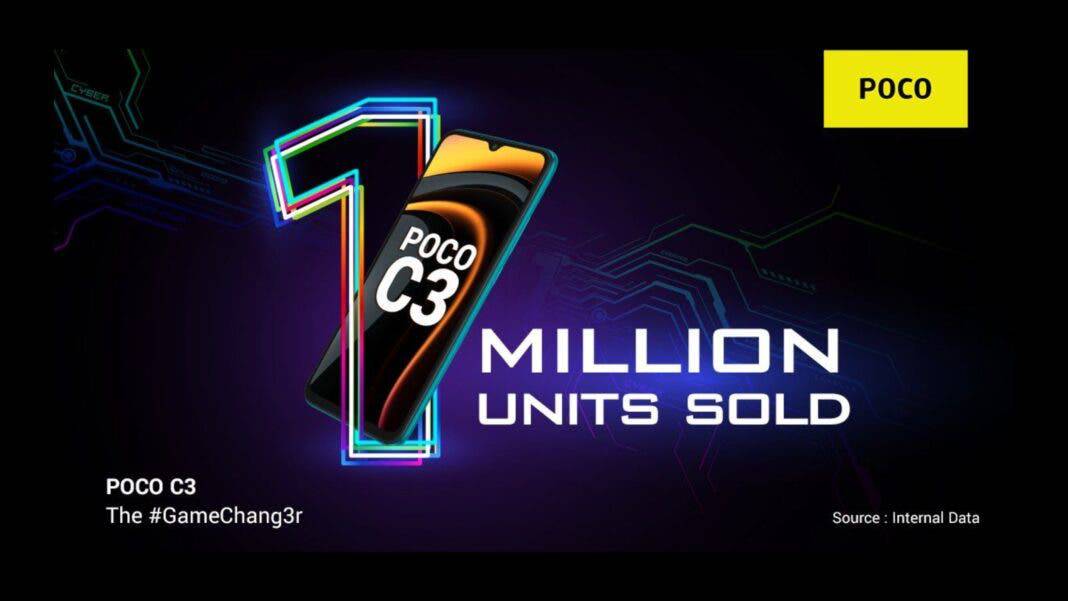 In November 2020, Poco surpassed OnePlus and Realme to become India’s third-largest smartphone brand in terms of online sales. The first and second places are taken by Xiaomi and Samsung, respectively.

At the moment, Poco C3 is on sale at a discount, so this is probably not the last achievement of the smartphone. 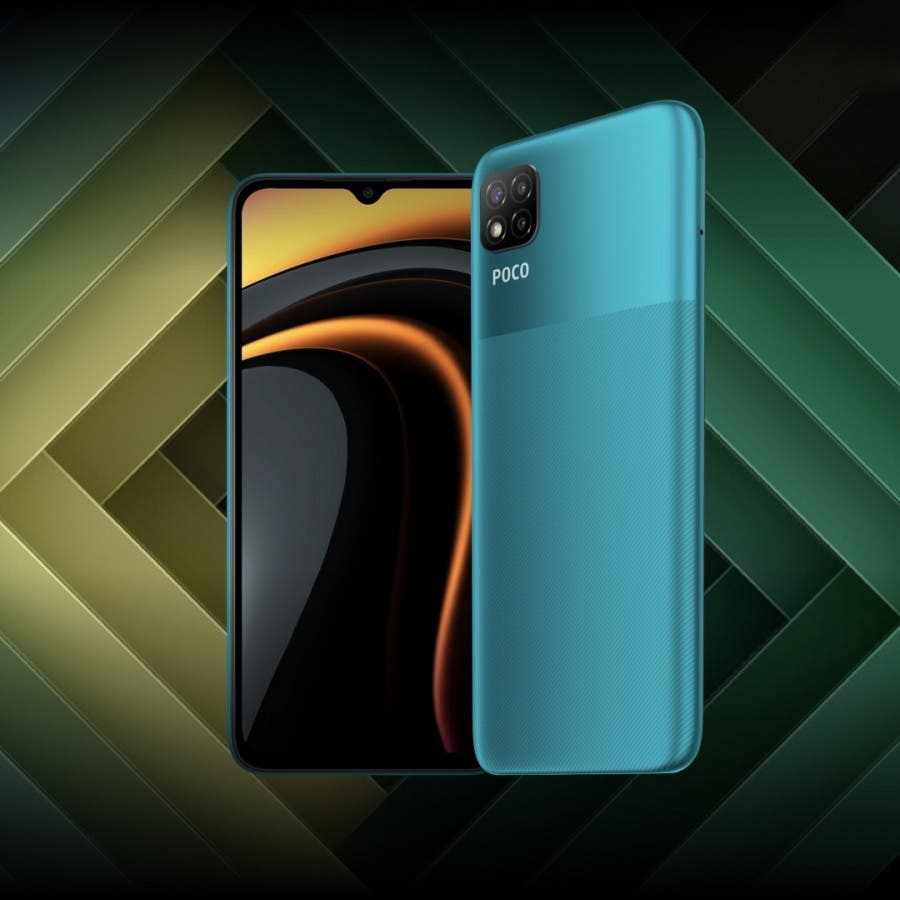 Poco C3 shares a lot of its specs and design from the Redmi 9C that was launched in Malaysia back in June. The all-new C3 makes use of a large 6.53-inch IPS LCD display having an FHD+ resolution (720 x 1600 pixels). The display also features a waterdrop notch that houses the front selfie camera. Under the hood, the device runs on MediaTek Helio G35 chipset paired with IMG PowerVR GE8320 GPU and up to 4GB RAM. 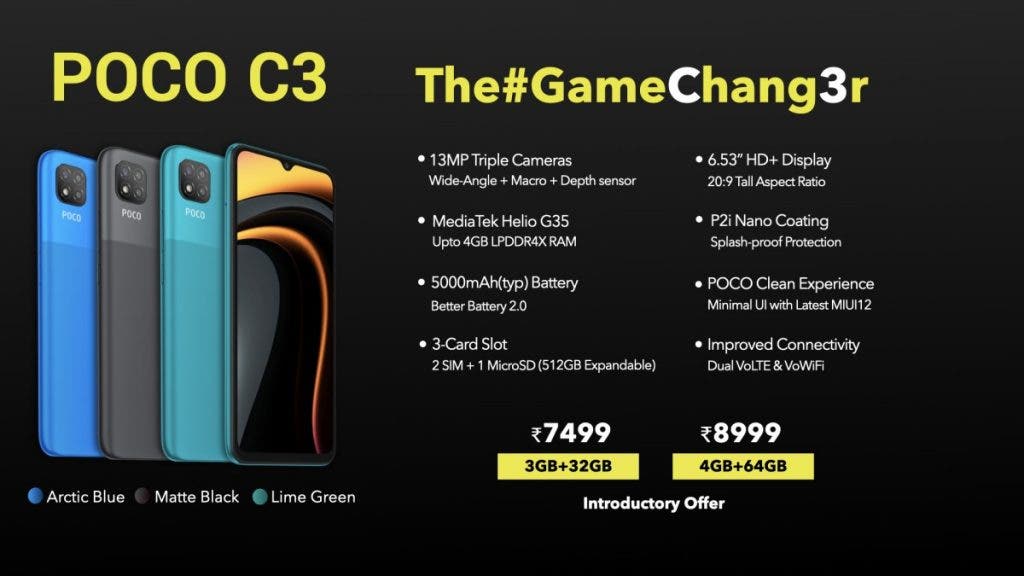 Coming to the internal storage, the device supports up to 64GB built-in storage which is expandable via microSD card. For optics, we’re looking at a triple rear camera module featuring a 13MP primary sensor. The main lens is accompanied by a 5MP ultrawide sensor and a 2MP depth unit. For selfies and video calling, there is a 5MP front snapper housed inside the notch.

Poco C3 gets its power from a large 5,000 mAh battery packed inside. There is no information on the charging capabilities but we’re expecting it to be the 10W standard one. On the software, the device runs on Android 10 with Poco Clean Experience based on MIUI 12. With Poco Clean Experience, the company is trying to achieve a minimal approach. It also promises to offer a completely ad-free software experience. 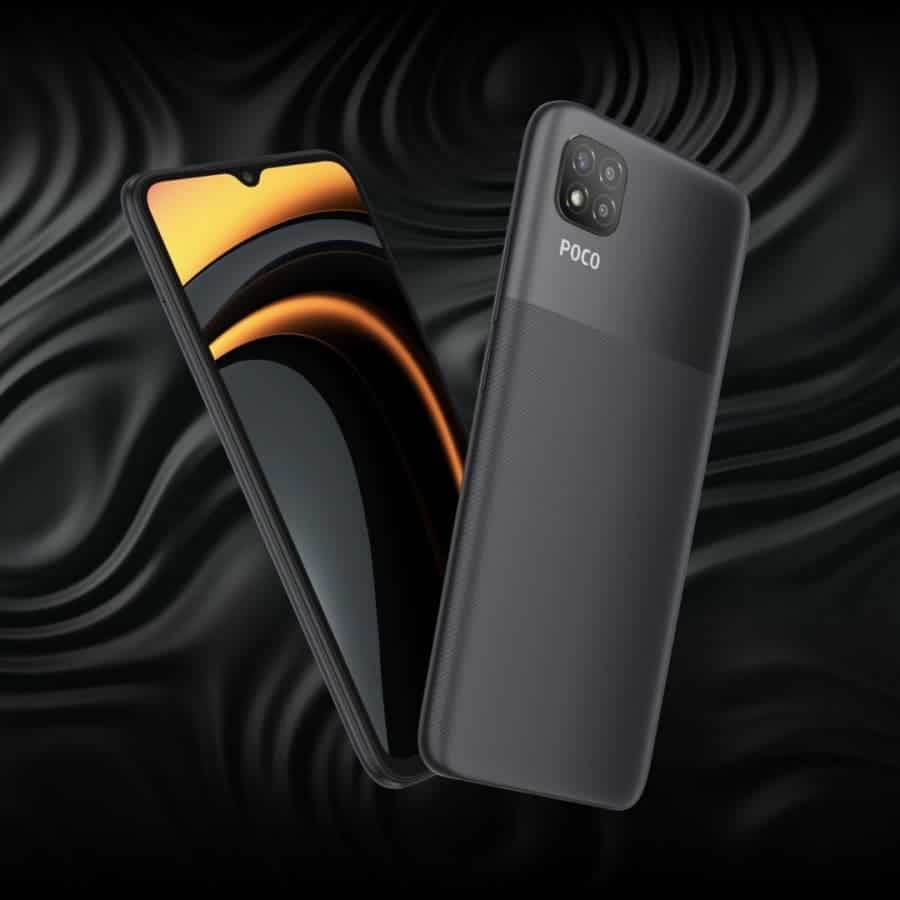 Previous Galaxy A52: Samsung's next bestseller appears in live photos