OnePlus was once one of the fastest Android OEMs shipping major updates for their devices. However, the situation is different now that the company has a lot of devices to take care of. If in the past, the company managed to push updates a few times after Google, now, it is taking months. In fact, the company’s development team seems to be needing an upgrade as in certain cases it does not manage to push stable firmware for certain devices before their release. That explains why certain devices like the OnePlus 8T and OnePlus Nord N10 have received updates a few days after their respective releases. Despite the challenges, the company is still running to ensure that its recent phones will be running Android 11-based OxygenOS software.

Today the company is rolling out the second Android 11-based OxygenOS 11 Open Beta update for the OnePlus Nord. It comes three weeks after the original build and has a set of improvements and the latest security patch from Google. Don’t expect the new firmware to bring dozen of new features and additions. For now, it seems to be coming to address the bugs and make the device more stable and secure. You can check all the details in the changelog below: 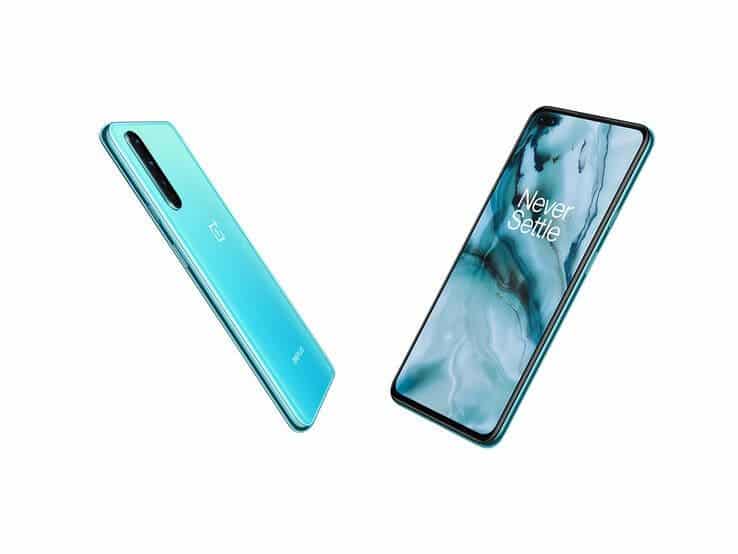 OnePlus states that there are a set of enhancements in this update to improve day-to-day stability. Users will have a better experience if they intend to use this software on a daily basis. If no bug appears in this second release, then the stable update will be closer.