In the past two years, we saw a race going on between companies to see which one will be the “king” of fast-charging technologies. The said technologies have greatly evolved alongside the battery capacities. In the last year, we saw the rise of 120W fast-charging tech which is expected to be used in a set of smartphones this year. An interesting fact is that the Chinese smartphone makers are the most interested in this kind of technology. Other leading companies such as Samsung and Apple, are still miles behind the competition in terms of fast-charging technologies. If the last year was a remarkable year for wired charging tech, this year promises to be quite interesting for wireless charging. Back in the last year, Xiaomi impressed us with its fast-charging Mi 10 Ultra. Now, it’s time for the company to impress us with fast wireless charging. According to a new fresh leak, the Chinese Behemoth is working on two new smartphones with whopping 67W wireless charging. One of these devices could be the Mi 11 Pro.

The company is rolling out MIUI 12.5 beta builds for select smartphones. Many developers are digging into the code of the new skin to uncover some secrets. It’s not a surprise to see evidence of future products or features within new MIUI releases. After digging into the MIUI 12.5 beta, folks at XDA-Developers found evidence that Xiaomi is working on two new phones with whopping 67W wireless charging. For now, these devices are codenamed “star” and “mars”. We can only think in these devices as flagships, after all, wireless charging isn’t a reality among mid-range phones right now. Even some flagships still lack this technology, but this is not the case with Xiaomi devices, of course. 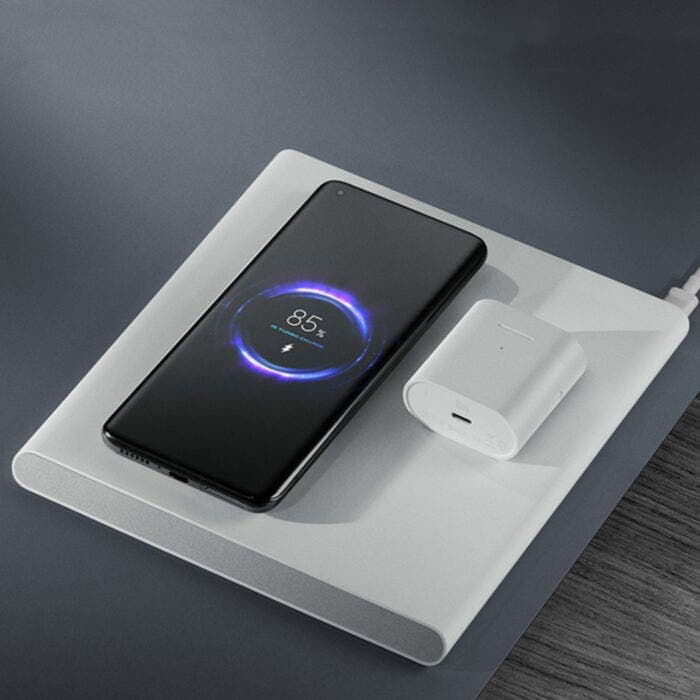 The Mi 11 Pro may come with 67W wireless charging

Evidence suggests that at least one of them is likely the unannounced Mi 11 Pro. Back in December, Xiaomi unveiled its Mi 11 with Snapdragon 888. Despite the rumors, the company left the Mi 11 Pro for a late release. The device is expected to come anytime before the end of Q1 2021. It will share the Snapdragon 888 of the vanilla but will improve in other aspects such as photography. Of course, the wireless charging support may be one of the upgrades. The second device could be a sequel for the Mi 10 Ultra, perhaps a Mi 11 Ultra. This explains why these devices are related to each other as model names end in K1 and K1A.

Don’t hold your breath for a Mi 11 Ultra just yet. After all, the two handsets can end as the same phone designated for different regions. The “Star” variant is certainly coming with Snapdragon 888. So there is a big chance that one will end as the Mi 11 Pro.

Next MIUI 12.5 has a completely new haptic feedback system