MediaTek recently introduced the flagship Dimensity 1200 SoC, which is manufactured in a 6nm process, as well as a more affordable version called the Dimensity 1100. 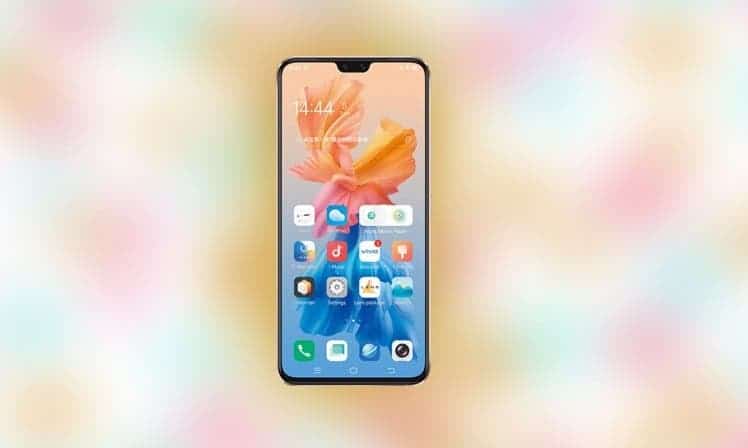 According to available information, the Vivo S9 will receive a 6.4-inch screen, while it will have a small notch, which will house two front cameras. The resolution of the main module will be 44 megapixels, and a wide-angle camera for group selfies will also be available to users.

The smartphone has already appeared in the Google Play Console database, so we know that it will be equipped with 12 GB of RAM and will run Android 11 with the OriginOS user interface.

Yesterday, the results of testing Dimensity 1100 appeared in the popular AnTuTu test application, where the smartphone is noticeably ahead of Dimensity 1000+.

Dimensity 1100 Has A Certain Improvement Compared With Dimensity 1000+

Not long ago, MediaTek brought two new mid-to-high-end 5G chips: Dimensity 1100 and Dimensity 1200. But there have been many questions concerning these chips because they use the 6nm process node. We mean the current flagship SoCs use a 5nm process. So it’s still questionable what a performance the 6nm chips can provide. Anyways, as for now, we have got the leaked scores of the Dimensity 1100 prototype in AnTuTu. 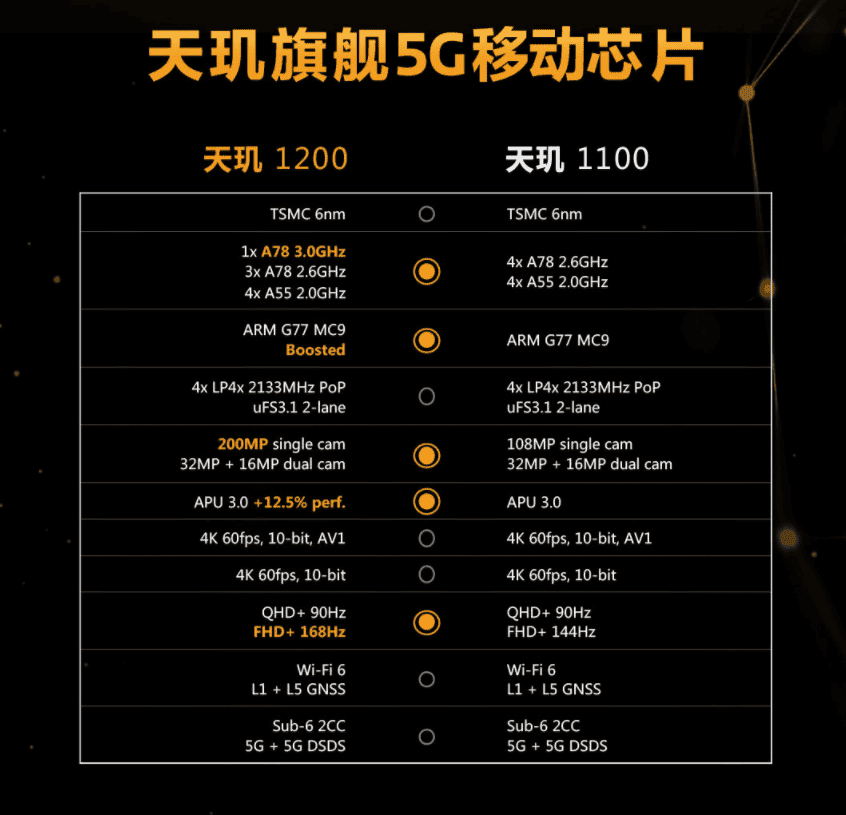 Previously, the same blogger stated that a new vivo model V2072A might debut the Dimensity 1100. The machine will be equipped with a 2400*1080p screen. But this is not the most surprising part of this story. It will use a bangs design. However, the frame control of this machine is better, and the chin reaches the flagship level. At the same time, the machine will also run the newly launched Origin OS.