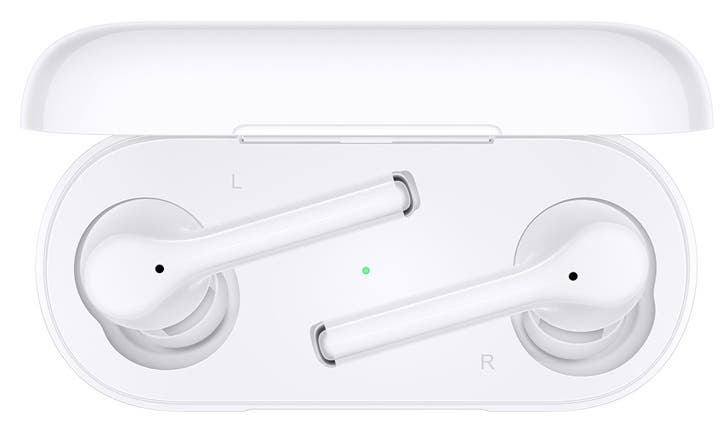 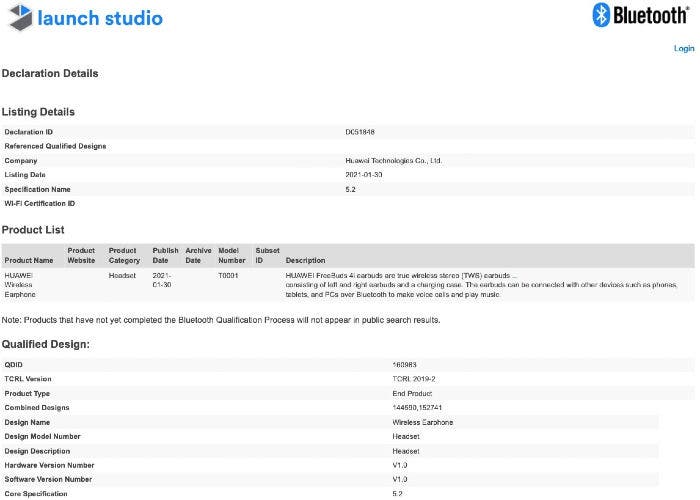 Huawei FreeBuds 3i has a sleek appearance and an ergonomic design. It comes with a 10mm large-size dynamic driver unit, has multiple microphones, and supports active noise reduction. This device can also provide 3.5 hours of audio playback time, while the charging box can provide 14.5 hours of battery life. It uses a Micro-USB interface. There are two colours which include ceramic white and carbon black. The current price on major e-commerce platforms is 599 yuan ($93).

The current ban on Huawei by the U.S. is affecting the general operations of the company. However, Huawei is not giving up and it is still releasing new products as well as expanding to different countries. The latest report on Huawei’s expansion shows that it will invest $80 million in R&D in Ireland. This investment will create over a hundred jobs in the country.

The new jobs involve multiple business areas such as sales, R&D, and IT development. The company said that these positions will be mainly located in the Dublin headquarters and Cork and Athlone. In the past 15 months, the company has added 200 jobs in Ireland. Presently, the company has a total of 480 employees. Huawei stated that the new investment was made with the support of continued demand for the company’s products and services.

Previous iPhone 13 to use an upgraded ultra-wide-angle camera

Next MediaTek and Qualcomm dominate the Chinese phone chip market