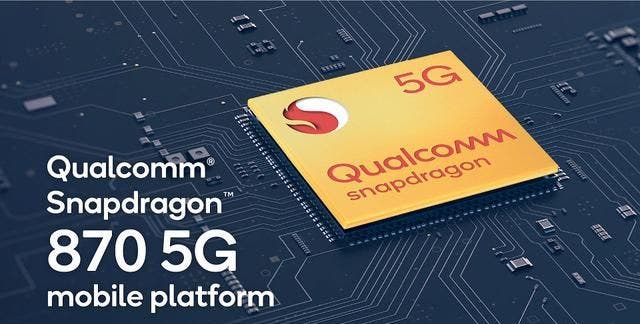 The Snapdragon 870 is the ultimate upgraded version of the Snapdragon 865 Plus. The ultra-large core frequency is as high as a record 3.2GHz, and the AnTuTu score exceeds 670,000. The Snapdragon 870 uses a 7nm manufacturing process. It has eight Kryo 585 CPU cores. As a result, the performance is increased by 12%. The SoC integrates the Adreno 650 GPU, which has a performance increase of 10%. This chip also supports Wi-Fi 6, Bluetooth 5.1, and a fifth-generation AI engine with up to 15TOPS.

Motorola’s new device sports the latest LPDDR5 memory, enhanced UFS 3.1 high-speed flash storage, and supports up to 1TB microSD expansion card. It has a 5000mAh battery. Due to the intelligent power saving, it can have a standby time of 2 days. This battery also supports 20W fast charge.

There is a rear quad-camera. It has a 64MP main lens, a 16MP ultra-wide-angle macro lens (121 degrees/2.8 cm), a 2MP portrait depth-of-field lens, and a ToF stereoscopic depth lens. Interestingly, the Motorola Edge S supports EIS which is ideal for Vlogging.

The front camera has two lenses of 16MP and 8MP resolution. It supports heart rate detection function, based on the cutting-edge research of Lenovo Research Institute. It uses spectrum capture and zero radiation detection to identify biological signs. Users can self-check their health status in real time.

Next AnTuTu: Top 10 flagship and mid-range smartphones for January 2021