Today, Huawei’s official Weibo channel announced that the Huawei Mate X2 folding screen phone will be released on February 22. Honestly, a few days ago, we reported about this. But only a few people were thinking this could happen.

According to previously leaked information, the Huawei Mate X2 will adopt an internal folding dual-screen design. Thus, it is different from the design adopted by Samsung. The screen suppliers are Samsung, BOE and other panel vendors.

The smartphone will use an 8.01-inch internal folding main screen with a resolution of 2480×2200. The external secondary screen will have a size of 6.45 inches with a resolution of 2700×1160. The machine will sport Huawei’s latest Kirin 9000 processor. The latter uses a 5nm process, integrates 15.3 billion transistors and a 24-core Mali-G78 GPU, adopts an octa-core CPU design with 2 large cores + 1 small core NPU. There is also a quad-camera module, which consist of the 50MP + 16MP + 12MP + 8MP sensors combination. It also includes a periscope telephoto lens and supports 10x hybrid optical zoom. In addition, the machine has a built-in 4400mAh battery with a body size of 161.8×145.8×8.2mm. 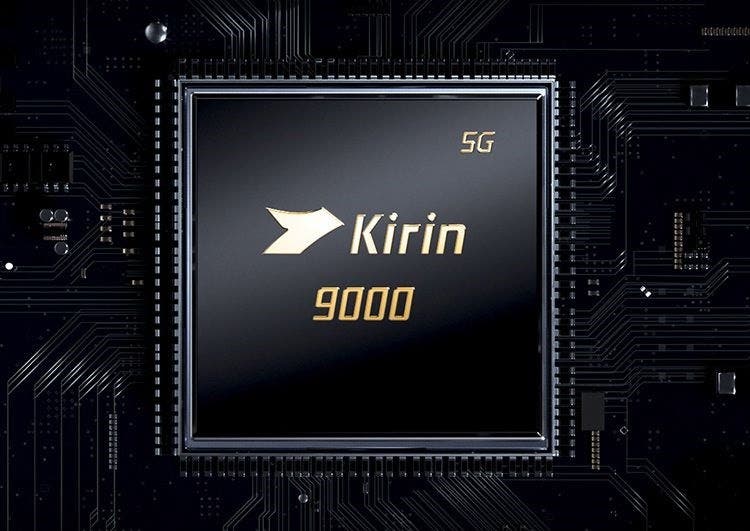 Previously, the Huawei Mate X2 has passed network access certification. That time, we learned that it will come with a brand-new patented technology that can show a better folding screen effect.

Huawei Mate X2 Postponed For A Few A Times

In October last year, Huawei released the flagship Mate 40 series smartphones. So taking into consideration the previous practice, the next models should belong to the Mate Xs folding screen line. However, it seems that the update of folding screen phones will take longer. Later, @RODENT950 pointed out that Huawei’s new generation of folding screen flagship Mate X2 will be postponed. It was originally scheduled to be released in early January.

Generally talking, there are several predictions that there will be many folding screen smartphones coming our way from various manufacturers, including Xiaomi, OPPO and VIVO. Moreover, we learned that Xiaomi’s model will be the first among these three. So Huawei, as a veteran in some sense, has decided to accelerate the launching pace and take the lead.